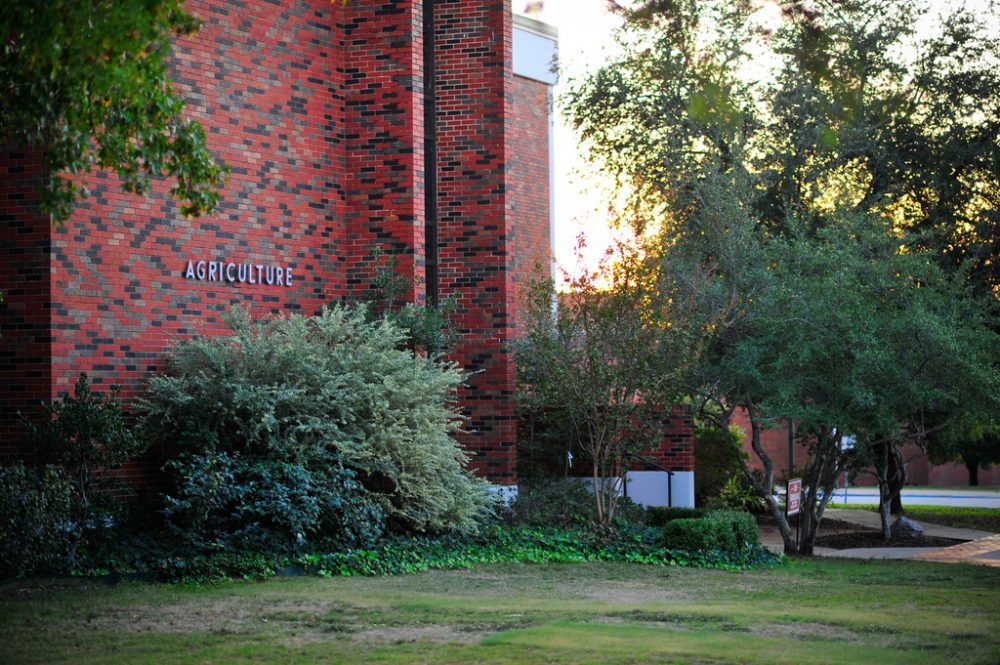 COMMERCE, Texas — Texas A&M University-Commerce Interim President Ray Keck announced today the implementation of a zero-tolerance policy for the neglect and mistreatment of animals by university personnel and students, as well as plans to enhance university oversight of the agriculture department.

The announcement was prompted by Dr. Keck’s findings during an ongoing university-wide review, which he launched after assuming the role of interim president on June 1, 2016.

“Since arriving, I have been impressed each day by the high quality of the work and the community at this university,” Dr. Keck said. “Unfortunately, my review of the care and past oversight of animals on our campus, particularly in our agriculture department, proved to be an exception. I have determined that our performance in this area has been inadequate and far short of the high standards I pledged to uphold at this institution.”

Dr. Keck was moved to immediately address the issue after reviewing a 2015 internal report, which found that failure to provide adequate treatment resulted in the need to euthanize a university-owned horse. All university personnel responsible for the oversight and care of the horse have since been replaced.

Dr. Keck said he believes the new policy will bolster the work being done by those currently serving in supervisory positions by making the expectations of quality care clear for all individuals on campus who interact with animals.

“When we encounter such systemic failures, it is important that we acknowledge them, move swiftly to address them and take steps to ensure that they are not repeated,” Dr. Keck said. “While Texas A&M-Commerce has responded to issues as they have arisen, we must redouble our efforts to stop them from coming up in the first place.”

New leadership is being installed in order to further increase oversight of animal care and assist in the enforcement of the school’s new zero-tolerance policy, which is effective immediately.

Starting this month, Dr. Randy Harp, who was most recently a professor of animal science at Tarleton State University, has been appointed the new director of the School of Agriculture at Texas A&M-Commerce. Dr. Harp is familiar with the university, having served on the faculty previously. He earned his undergraduate and doctorate degrees from Oklahoma State University, as well as a master’s degree from New Mexico State University.

“Sometimes, it helps to bring fresh eyes to a situation to prevent complacency and generate needed cultural change,” Dr. Keck said. “I am grateful to Dr. Harp for agreeing to step in and share his expertise with us in this important role. I am confident that he will help us reach the level of excellence in care we strive for and expect at Texas A&M-Commerce.”

Dr. Harp and other leaders will work with the university oversight committee responsible for animal welfare to implement the zero-tolerance policy in a fair and clear manner.