The Student Code of Conduct Handbook for Sulphur Springs ISD has been updated to reflect both specific SSISD administrative procedures and practices with new legal requirements defined in the Texas Education Code.

Changes to the handbook include changes in the notification requirements to parents regarding violations that may result in placement in alternative classroom situations and/or expulsion. There are various levels of discipline for the student. Discipline can be ISS or in school suspension. In School Suspension removes the student from the regular classroom and places the student in a special classroom on the same campus. OSS or out of school suspension removes the student from the educational environment for a period of three days as the student is considered sent home for that period of time. DAEP or Disciplinary Alternative Education Program is house on the Austin Campus. DAEP is the maximum discipline that allows the student to remain in an educational environment in the district. It is rare that expulsion will mean the student cannot return to the educational environment. Normally, a student that is expelled is then placed in DAEP, according to Josh Williams, Assistant Superintendent. Williams stated that the district wants to educate all children. However, a felony with moral turpitude is usually expulsion with no recourse.

One additional factor that must be considered when assigning suspension or placement or expulsion requires the district to consider whether the action is mandatory or discretionary. Williams said one has to examine the intent of the student. If the student intended to do what they did, if they know what they were doing at the time of the act, then that student would be place in an alternative educational environment. If the student is special education or a 504 student, one who has physical or mental limitations that affects their actions, and the action was caused by the disability, then the student will not be penalized. If the disabled students behavior was caused by the school’s failure to implement the student’s behavior plan then the student will not be penalized. 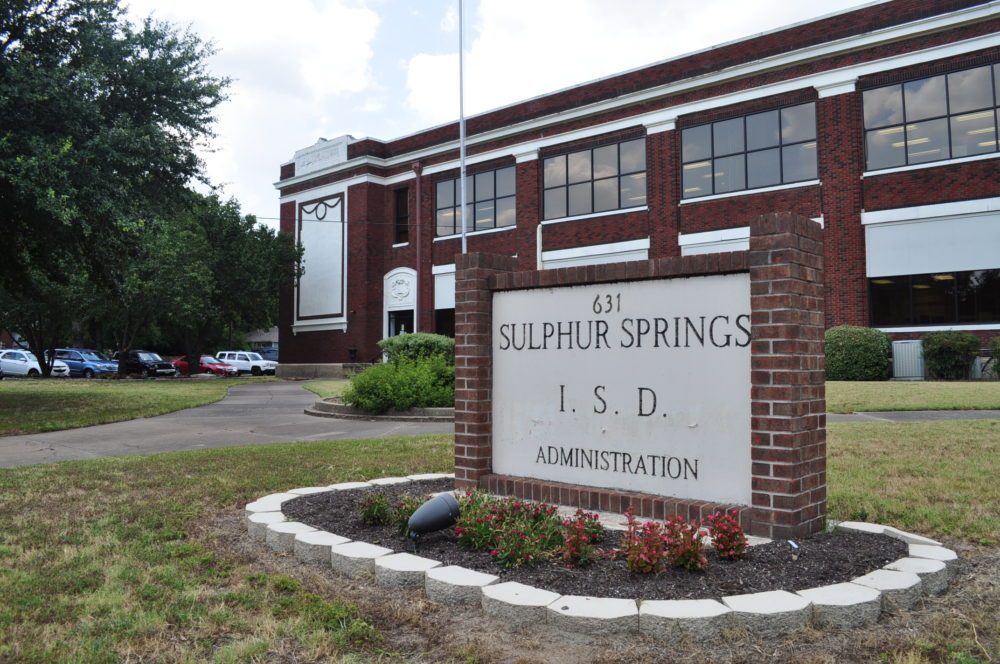