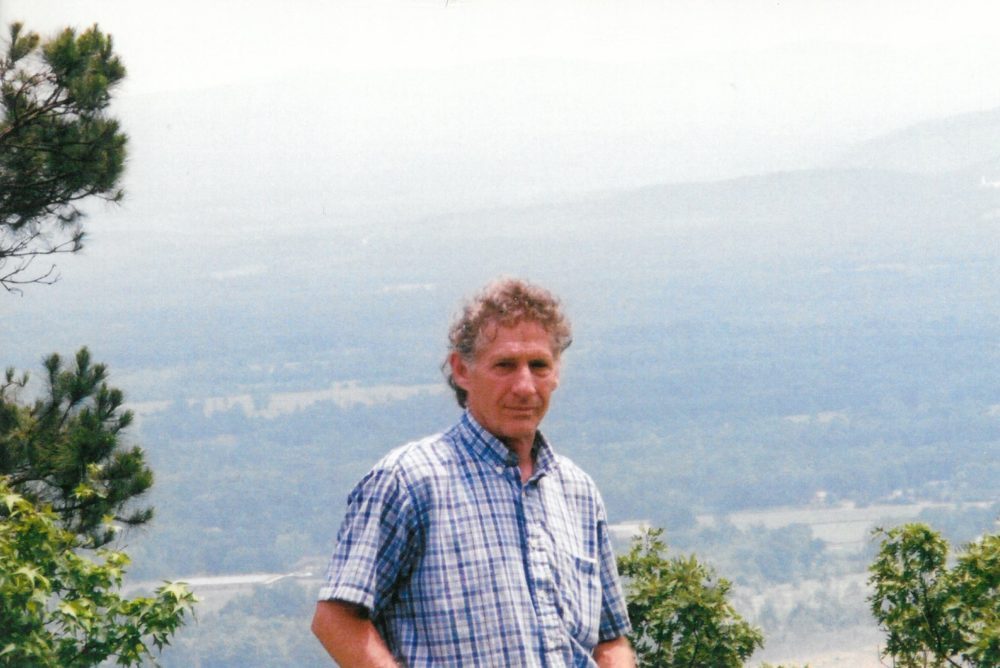 William “Pete” Friddle, age 64, passed away Monday, July 18, 2016 at his home in Yantis.  He was born on October 20, 1951 in Hopkins county, the son of Willard Ancel and Doris Mae (Burns) Friddle. Pete was a dairy farmer and of Baptist faith.

He is preceded in death by his parents and brother, James Randall Friddle.

Memorial Service will be held at a later date.