When Traffic Signal Lights Are Not Working

Home » Headlines » When Traffic Signal Lights Are Not Working 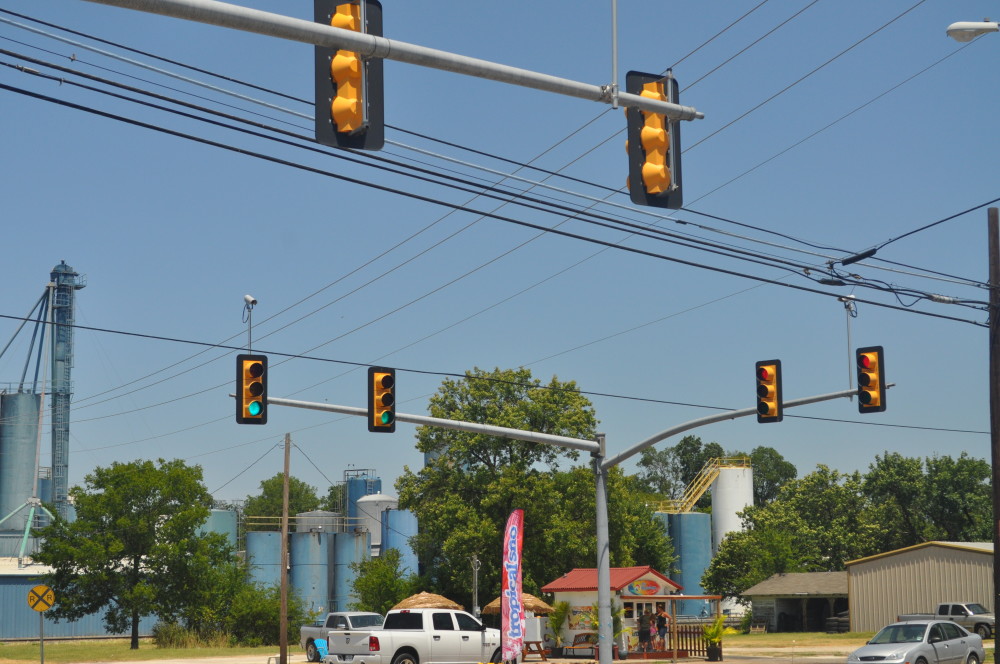 Recently a short, temporary power outage in a northern county in the Texas Department of Public Transportation Paris District created traffic issues. A signal light at the intersection of two state highways were not working because of the power failure and some drivers were “barreling on through the intersection without slowing down,” according to TxDOT.

TxDOT reminds drivers that when all traffic signal lights are not working because of an electrical power failure, you must stop at the intersection and then proceed when you know other turning and approaching vehicles, bicycles, or pedestrians have stopped. A blacked-out traffic signal works the same as a four-way stop intersection.

The rules is # 64. If a traffic signal light is not working, you must:
A. Stop, then proceed when safe.
B. Stop before entering the intersection and let all other traffic go first.
C. Slow down or stop, only if necessary.