Three Arrested For Possession of Meth

Methamphetamine arrests in the county and city continue to increase over the past few months. Three were arrested Tuesday when Hopkins County deputies responded to an active disturbance at 2920 I-30 East at 10:37 p.m. There they found .07-grams of methamphetamine inside the residence. Arrested at the scene were Kayla Diane Alcorn, 33, Michael Keith Rhodes, 51, and Cory Frank Horton, 34. The three were placed in custody and transported to Hopkins County Jail where they were each charged with possession of a controlled substance which is a state jail felony. Each is being held on a $5,000 bond. 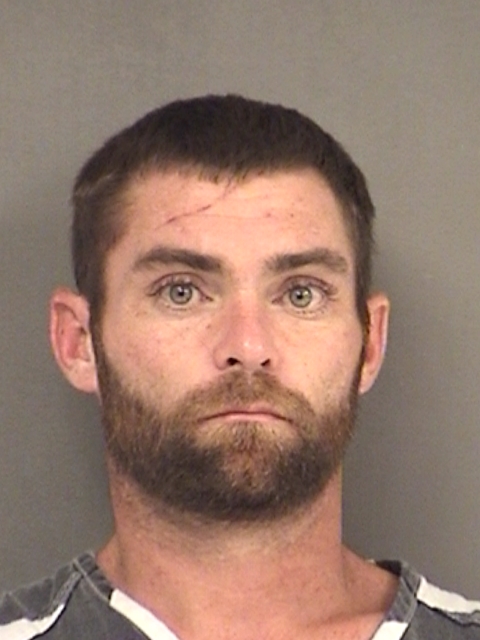 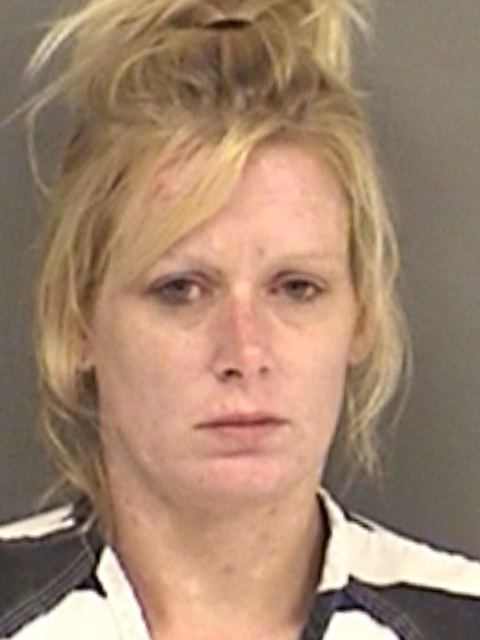 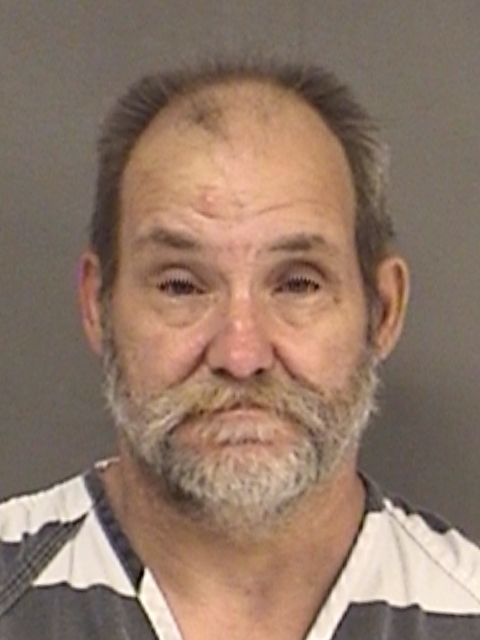