Thursday evening in Philadelphia, Democratic Party nominee Hillary Clinton will address delegates on the final night of their national convention. Bill Brannon, Senior Advisor to the Texas Democratic Party and who also works as an advisor to individual Democratic candidates from time to time, calls the former First Lady, former Senator, former Secretary of State, a well prepared, smart, and tough candidate. Brannon spoke with KSST News Thursday morning regarding the convention.

Brannon said Wednesday evening was filled with well written, well presented speeches. He thought Vice Presidential nominee and Virginia Senator Tim Kaine introduced himself well. He also noted that Independent Michael Bloomberg presented a strong case against Trump and Vice President Joe Biden “…hit it out of the park” in their moments before the delegates.

Although comments have been made in the media that the Texas delegation saw division in their caucus, Brannon says the delegation is not divided at all. He noted that delegates in support of Bernie Sanders created temporary disagreement but their number is small. Young delegates in their first involvement in the political process who worked hearts out and believed passionately in their cause didn’t get over the finish line, is how Brannon described the moment. He says he believes they will stay involved and continue to contribute to the party’s future. Those delegates will be encouraged to stay involved, according to Brannon. He said one can’t do this without having the experience [of loss] at some point. He noted from experience that it is devastating, especially to newcomers, when the loss occurs.

Regarding Clinton, Brannon stated that she has been working inside the system shortly after her graduation from Wellesley when she traveled to Dothan, Alabama to investigate the school system to assure desegregation. He stated that she had performed a marvelous job as a senator as she worked across the aisle with Republicans and Independents to accomplish specific goals. He said that he did not see Trump attempting to bring commonality to the process for those on both sides of the political aisle. Clinton’s support, encouragement, and work on behalf of those in New York following 9-11 also stands a testimony to her compassion and skill, according to Brannon.

He also noted that she will do everything possible to assure Sanders’ supporters that their goals will be incorporated into her agenda and will bring them along as the campaign continues. Brannon calls Clinton a progressive wanting to get things done but who will build the case for moderates as well.

As the campaign moves to the next phase, Brannon expects Clinton and others to hit the political trail. He said they will gravitate toward defined battle grounds for votes, although he noted the playing field will change and be dictated by how things are going in the battle for votes. 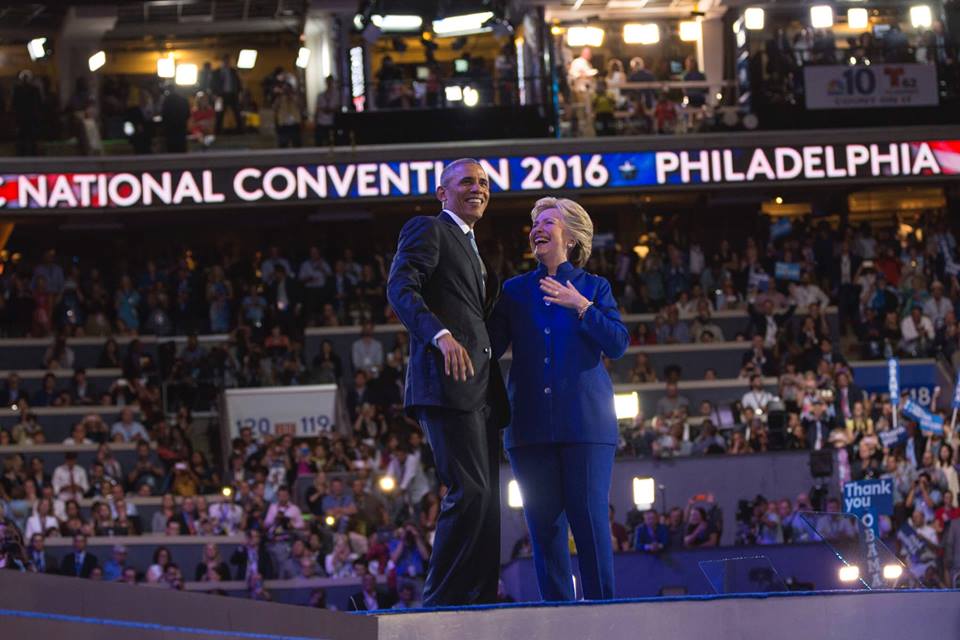