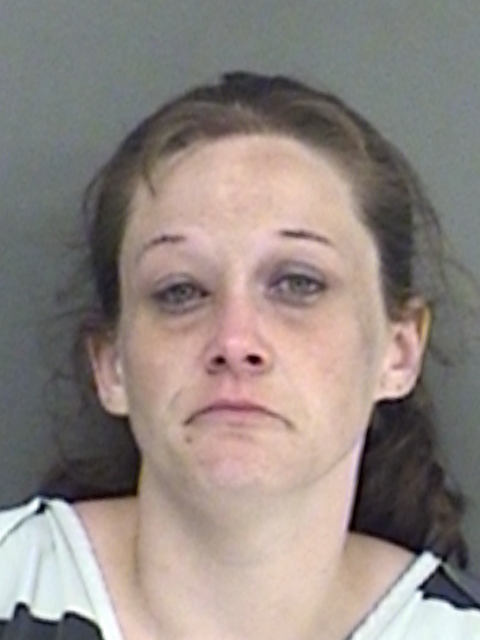 Falyn Kathleen Henson, 28, of Quitman was nervous when she was stopped by local law enforcement Friday in an auto owned by a 41-year old Quitman man who was a passenger in the vehicle. He gave officers permission to search the vehicle.

They found a number of medications that did not belong to either the driver or passenger. A bottle of liquid Promethazine-Codeine did belong to her brother who lives in Eastland. The medication had a 2009 on the bottle. She also admitted to having in her possession several baggies with methamphetamine residue and a meth pipe. She also had two bags of a usable amount of meth.

The male, who had two used syringes in his backpack, and under 28 grams of a Penalty Group 3 Controlled Substance is held on a total of $2500 bond. His offenses were misdemeanors and thus his name is not included in this story.