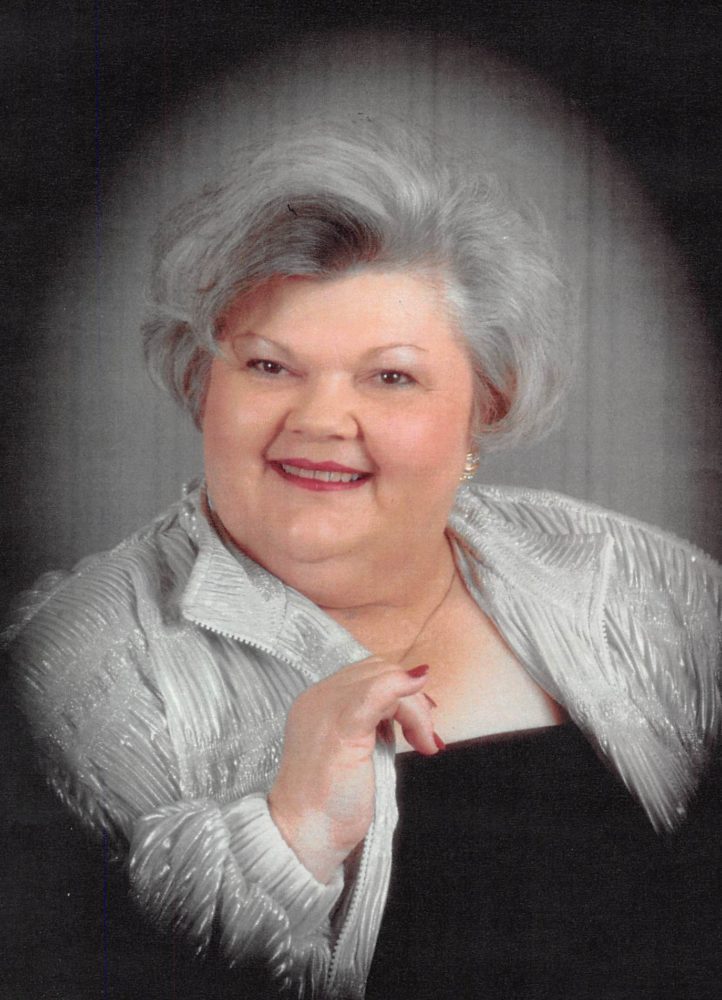 Patricia was born on August 25, 1947 in Sulphur Springs the daughter of Elbert R. Wilkins and Marylee Henslee Wilkins.  She married William David Thompson on November 22, 1967 in Sulphur Springs.  He survives.  Patricia became an LVN after high school and then became a Registered nurse several years later.   She was a homemaker and a member of Family Life Church.

She was preceded in death by her parents and an infant brother.

In lieu of flowers the family request that donations be made to your local church or charity of choice in Patricia’s name.