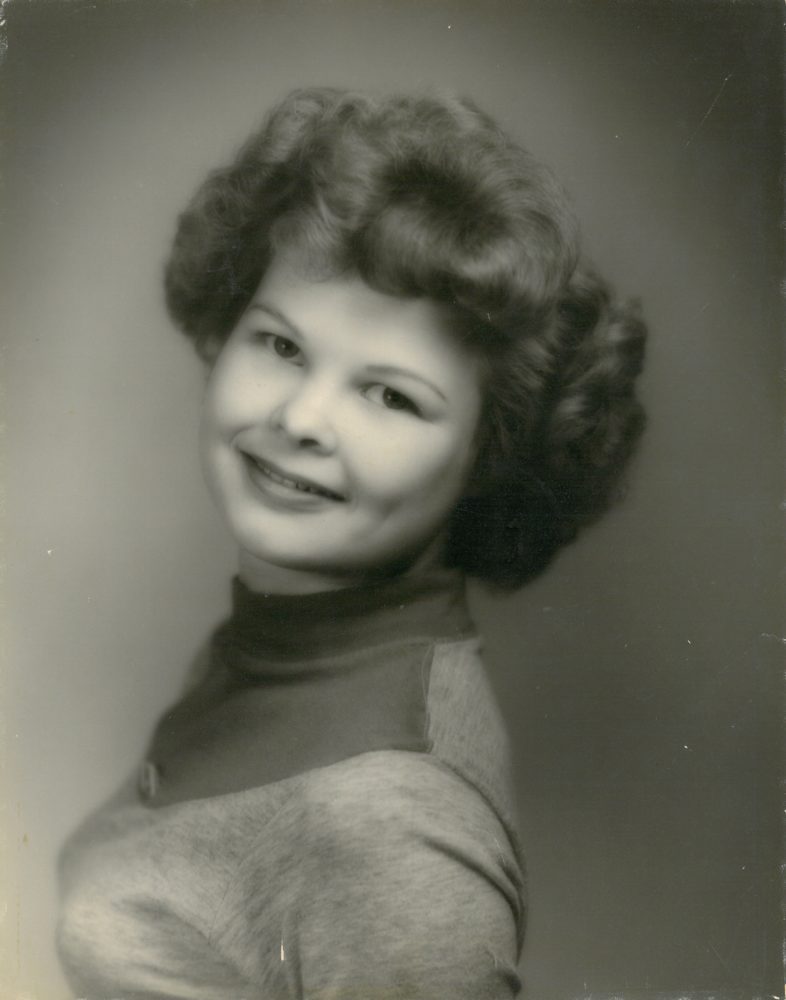 Maxine passed away Friday, July 22, 2016 at her residence, in Mesquite. She was born December 27, 1935 in Valley Mills, Texas, the daughter of Will and Lyda Mae (Cobb) Copeland.  She married Herbert D. Thomas on February 27, 1954 in Rockwall, Texas. She was a homemaker, loved to paint pictures, and of the Baptist faith.

She is preceded in death by her parents; daughter, Darlene Ackerman; and sister, Inez Copeland.