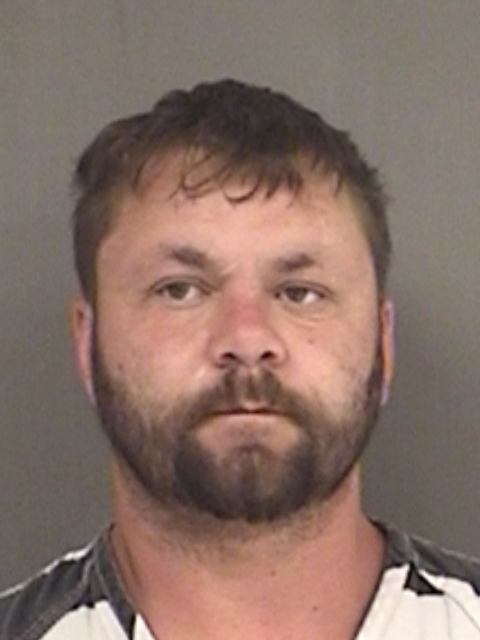 Tuesday morning in Eighth Judicial District Court, James Edward Kizer, Jr., 37, was sentenced to five (5) years in the Texas Department of Criminal Justice for Forgery of a Financial Instrument Elderly. Since an elderly person is involved, the charge is a Felony 3. 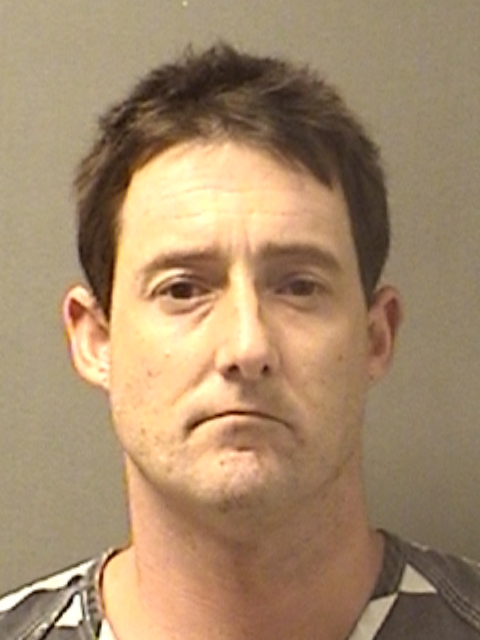 Also sentenced Tuesday, Edward Isaac Ruschenberg, 22, was sentenced to 4 years for Possession of a Controlled Substance, Penalty Group 2, over 1-gram and less than 4-grams. The charge is a Felony 3.

Both Kizer and Ruschenberg were in court for arraignment during a docket call. However, the they each chose a plea bargain agreement.