Is It Time For a County Road Engineer?

Home » Featured » Is It Time For a County Road Engineer?

With the overwhelming response that we received in our “County Road” poll that we conducted here on KSSTradio.com, we received 584 responses with different opinions of  how the county could take care of our roads in a better fashion.   Of those responses, 436 voted for either “Share resources between precincts” or “Hire more qualified help”.  With almost 75% in one of the two categories, KSST News has done a little more research into neighboring counties and we wonder if our county should consider some choices that some of our neighbors have chosen.  You can see the previous article with background information here: County Roads

One glaring option that may work well in our county is the utilization of a “County Engineer”.  Basically, the county commissioners (acting as the county) would collectively hire one county road engineer that would be in charge of ALL of the roads in Hopkins County. Hopefully, this would be a licensed engineer, but the state statute does allow for the county to hire someone with lesser credentials.  That hired individual would allocate all of the resources, equipment and labor, from each county “barn” to wherever the greatest need may be anywhere in the county.  Obviously, there could be some cost savings on future equipment purchases over time instead of having to have four basically identical sets of equipment spread over the four precincts.  Time would tell if separate precinct barns would be needed in the future.

With almost 900 miles of county roads in Hopkins County, any change should not be taken lightly.  One can be certain that some commissioners and their constituents would not be in favor of giving up their own county barn, but at what point do we consider other options?  By most accounts, our county roads are in the worst shape they have been in years.  Now, the county commissioners have made great strides in working with FEMA, and other federal organizations to help pay for some bridges and road reconstruction, but this should be the exception, not the necessity.  We polled each commissioner on their opinion (regarding their own roads… instead of of their own roads) and they were consistent in their answers that the roads that need repair average about 75% in each precinct.   We have heard from constituents on some roads of the road being washed out constantly, and others suffering from bone jarring potholes.  I would think that the constituents, commissioners, and county workers, would be ready to hear about some different solutions to this ongoing problem.

Basically, the current system that we are using has been in place for more than 100 years, or as long as anyone cares to remember.  With all of the other things that have changed in the last 100 years, isn’t it time to consider other options? 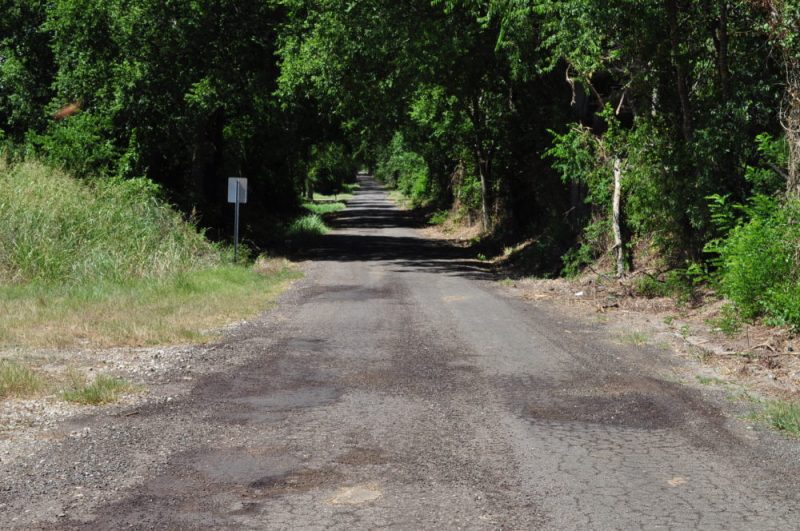