Hughes was traveling with Tyler Scott Bailey, 22, of Arkansas, when they were stopped by local law enforcement over the weekend. (see Unlawful Possession of a Firearm by Felon; Two Arrested for Methamphetamine)

Hughes has now had an added charge of Possession of a Controlled Substance Penalty Group 1, in a Correctional Facility more than 4-grams but under 200-grams, which is a Felony 1. Bond was set on this charge at $30,000 bringing her total bond to $50,000. 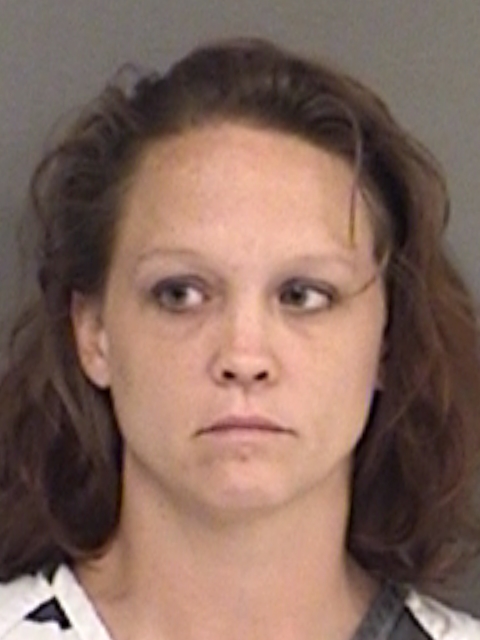