On the 25th Anniversary of the Independence Day Concert, misconceptions have filled Facebook with an inaccurate report that has stirred the ire of many. Questions regarding tax dollars used for the concert have been raised. Linda Galligher, President of the Sulphur Springs Symphony League, stated that the cost of the concert, approximately $30,000, is funded by sponsors, Alliance Bank and Grocery Supply, and an annual live auction broadcast on KSST Radio, ksstradio.com, and Suddenlink Cable Channel 18. No city funds are expended to pay for the concert and/or fireworks. The city does set up the stage and there is a police presence during the event but that is the extent of city expenditures, according to Galligher. Using professional musicians, these are also paid by the league.

She stated that this was one of the largest, if not the largest attended concert yet. Merchants around Celebration Plaza told Galligher that a large number of out of town visitors had made purchases and dropped into their shops or restaurants prior to the concert. 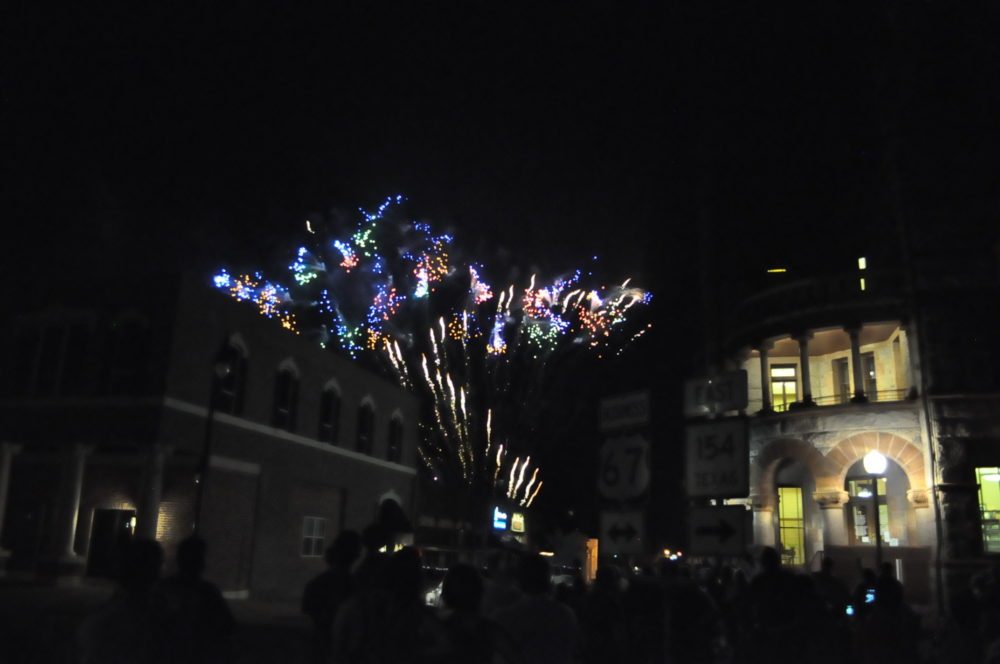