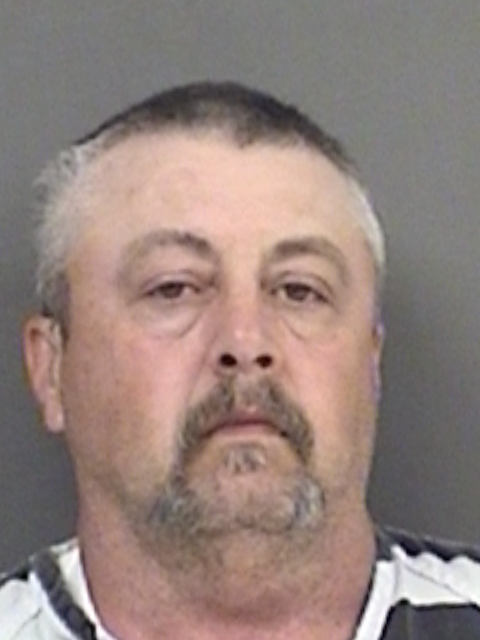 Eddie Dean Woodson, 54, pled guilty to Driving While Intoxicated 3rd or more times and was sentenced to 15 years in the Texas Department of Criminal Justice Tuesday afternoon in Eighth Judicial District Court. 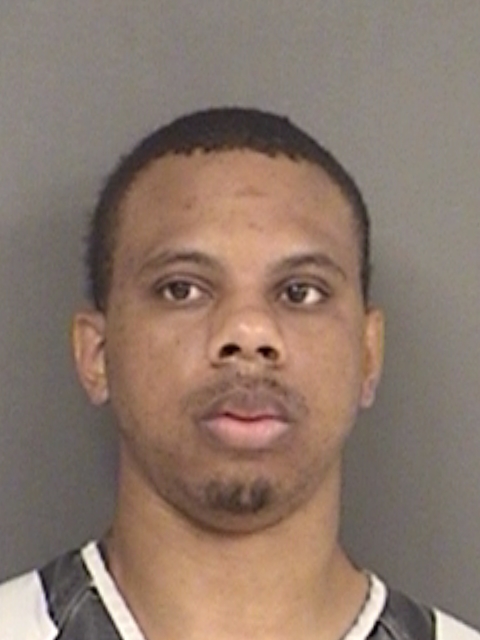 Eric Holley, 29, was sentence to two years in TDCJ after pleading guilty to Unlawful Possession of a Firearm by a Felon. 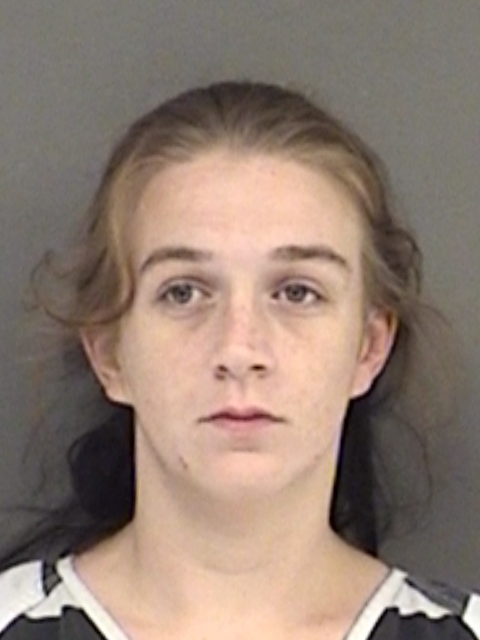 Probation for Maleisa Dalene Smith, 29, was revoked for failure to report to her probation officer and she will serve one year in TDCJ. She was on probation for Possession of a Controlled Substance. 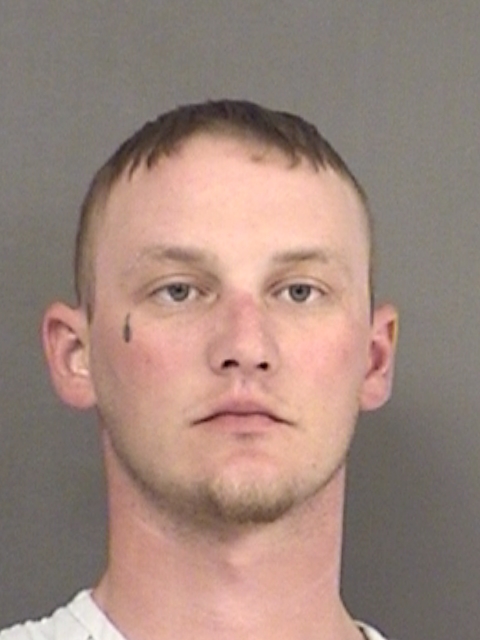 Christopher Paul Starrett, 28, pled guilty to Possession of a Controlled Substance—methamphetamine and was sentenced to two years in the TDCJ.