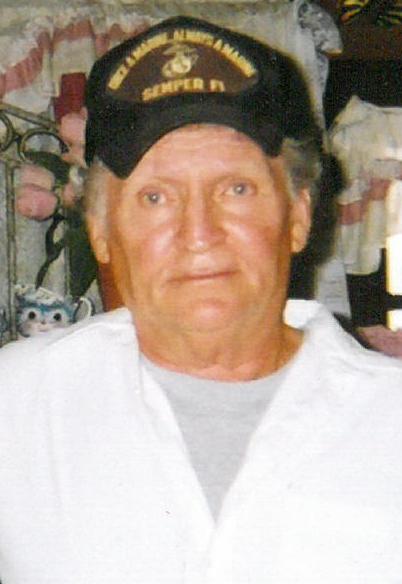 David passed away Monday, July 11, 2016 at his home in Sulphur Springs.  He was born October 16, 1946 in Sulphur Springs, the son of James David and Odessa (Price) Baxter. He married Judy Loyd in Cumby, on August 10, 1966. David served in the Marine Corp and the National Guard. He also worked as heavy equipment operator and truck driver.

He is preceded in death by his parents and sister, Janice Smith.