Cumby Man Arrested for Aggravated Assault with a Deadly Weapon 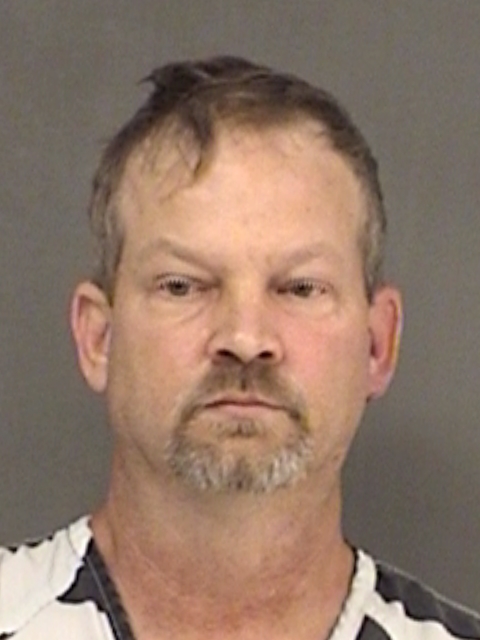 Robert Crawford Templeton, 53 of Cumby is in Hopkins County Jail charged with Aggravated Assault With a Deadly Weapon ( a Felony 2) and is being held on a $30,000 bond after he brandished a handgun during an argument with his stepson.

Hopkins County Deputies responded to a call regarding the assault Sunday evening around 6:30 p.m. on FM 275 North near Cumby. Templeton was exiting the residence when officers arrived.  According to witnesses and the victim, Templeton had brandished a handgun during the argument and the stepson had tried to disarm him. Templeton punched him causing bruising and swelling around the right eye. A chokehold administered by Templeton had caused red marks around the victim’s neck.