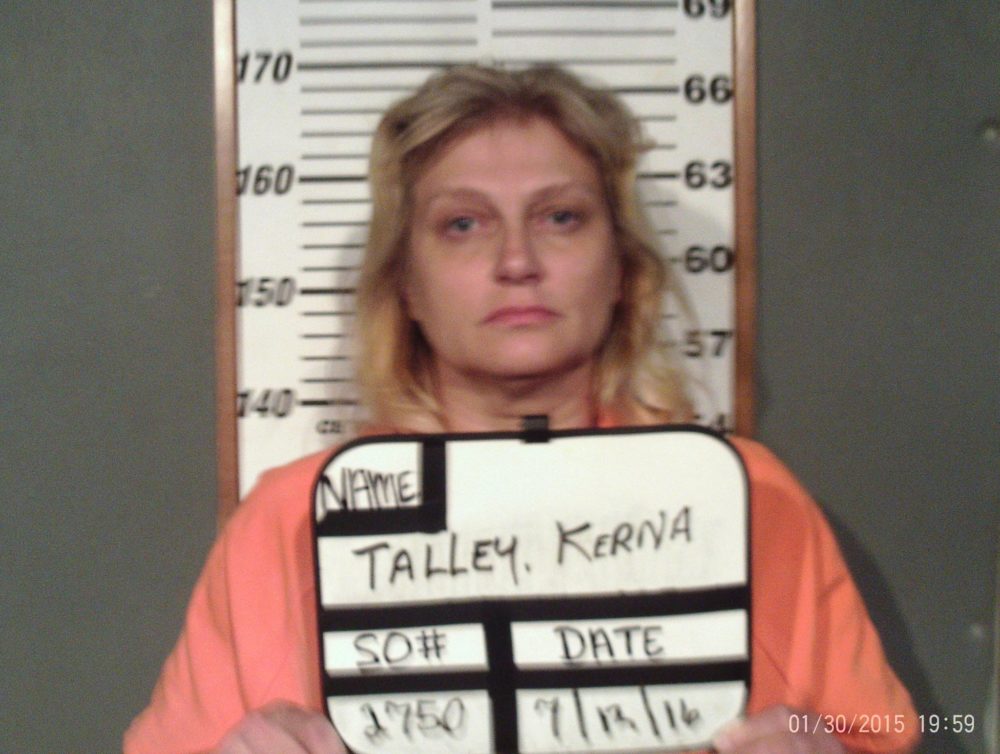 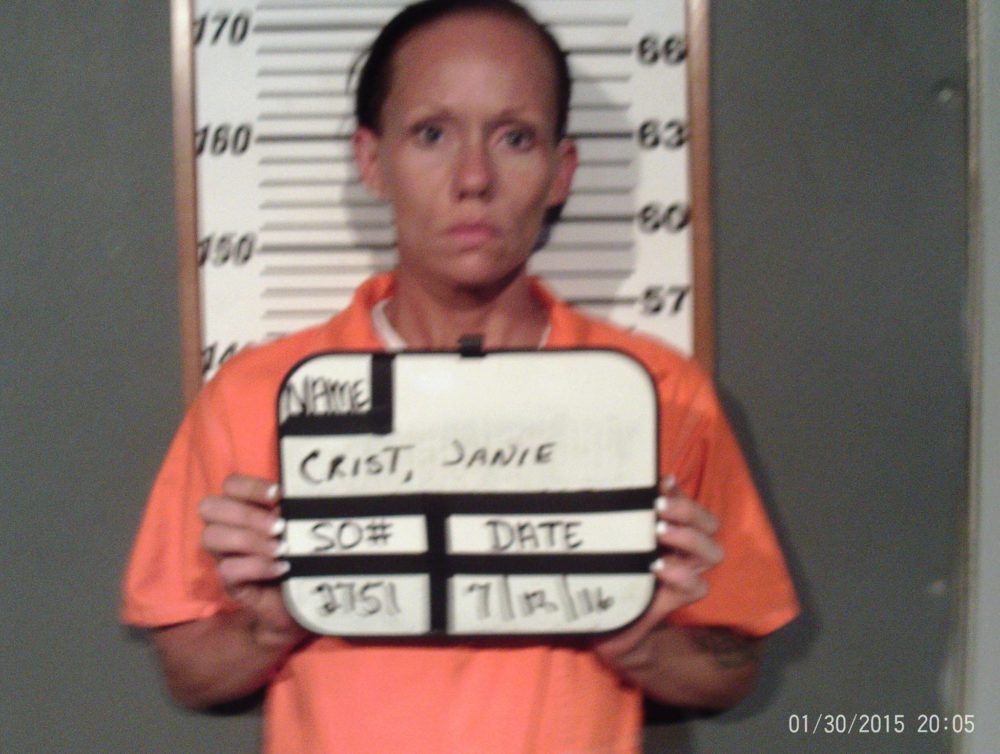 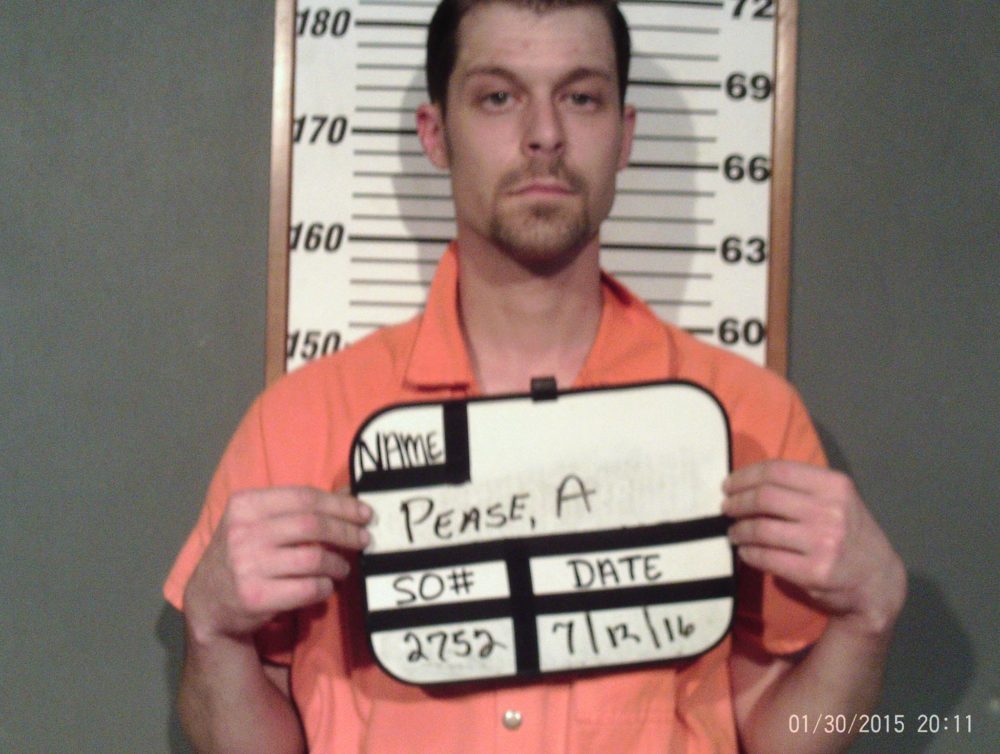 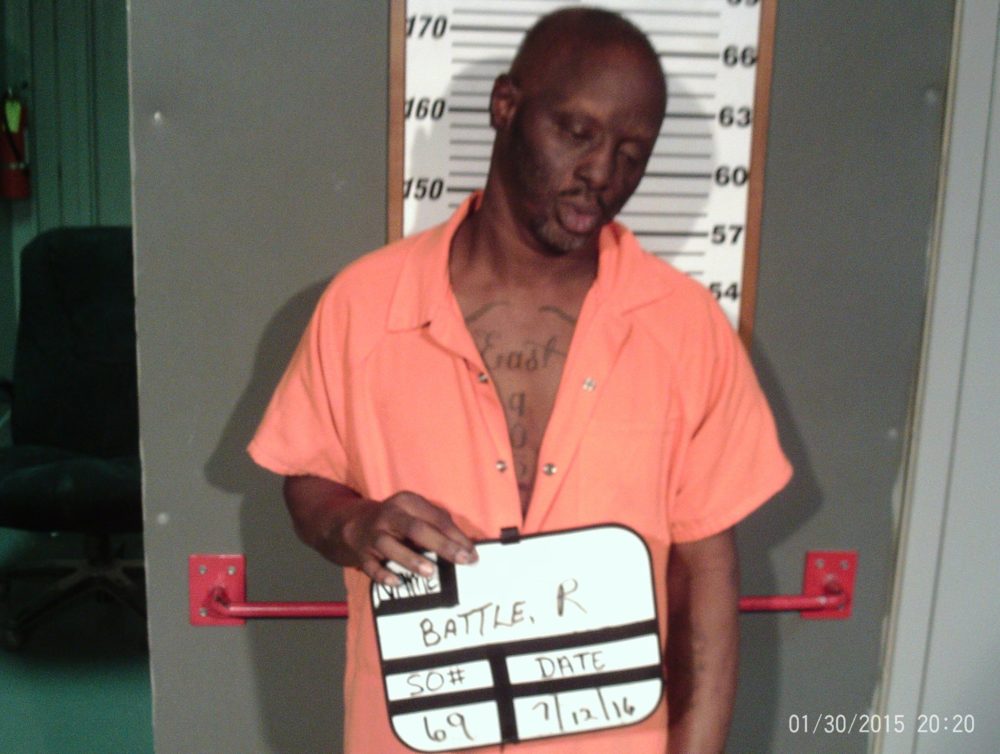 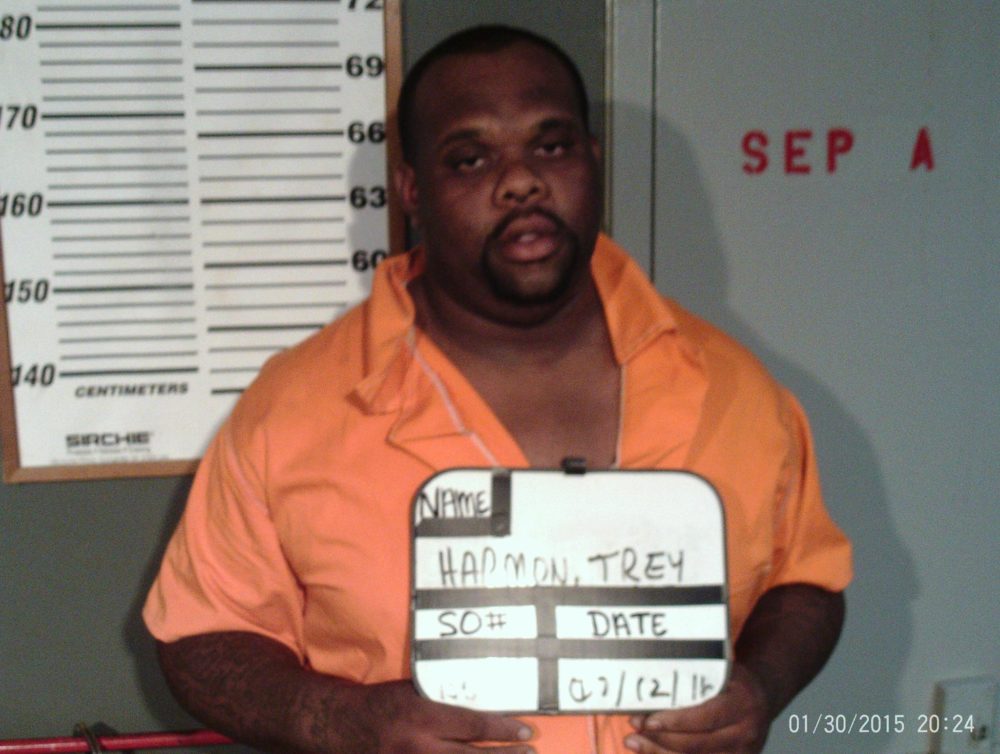 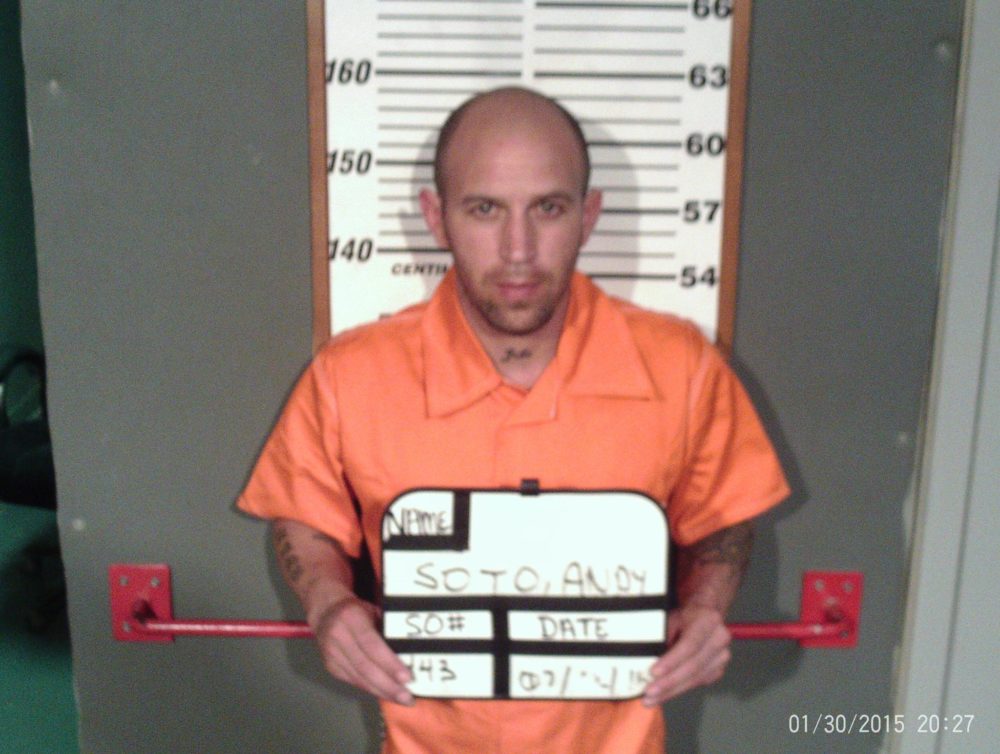 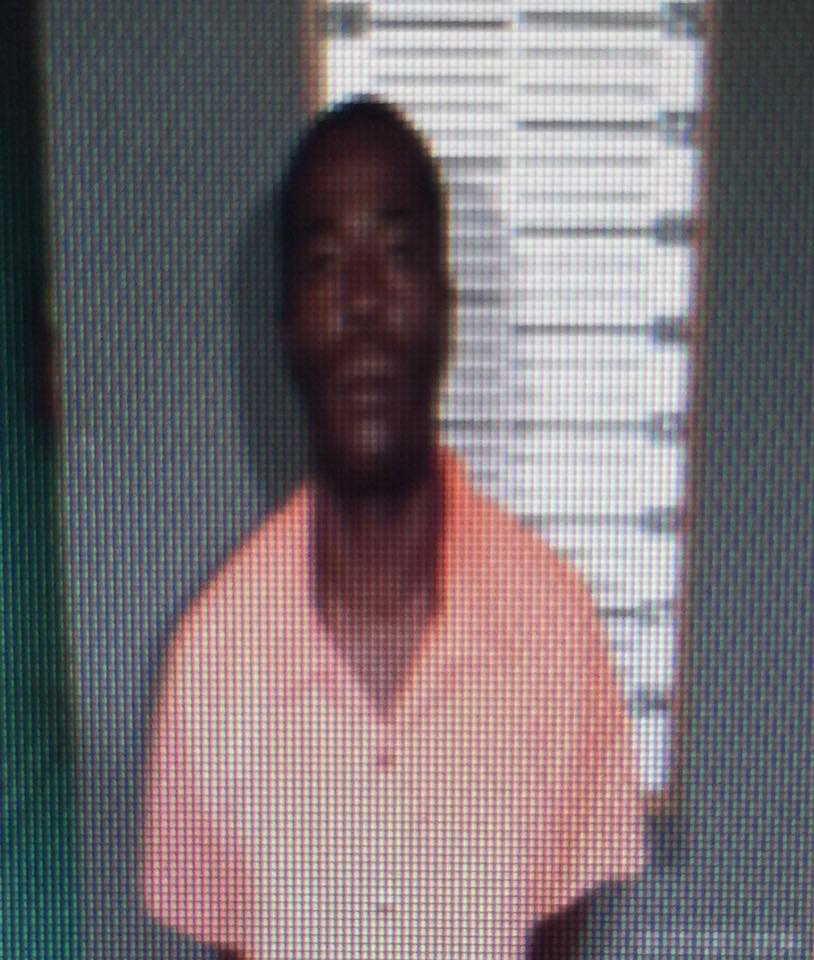 Sheriff Smith believes that this bust was an isolated event and has not connection with any larger drug operation. According the Sheriff Smith it was mostly meth, which he described as “a plague on our nation,” was the primary illegal substance involved in the investigation. After the results of this investigation, Sheriff Smith is certain that it has helped substantially reduce the drug problem in Delta County.