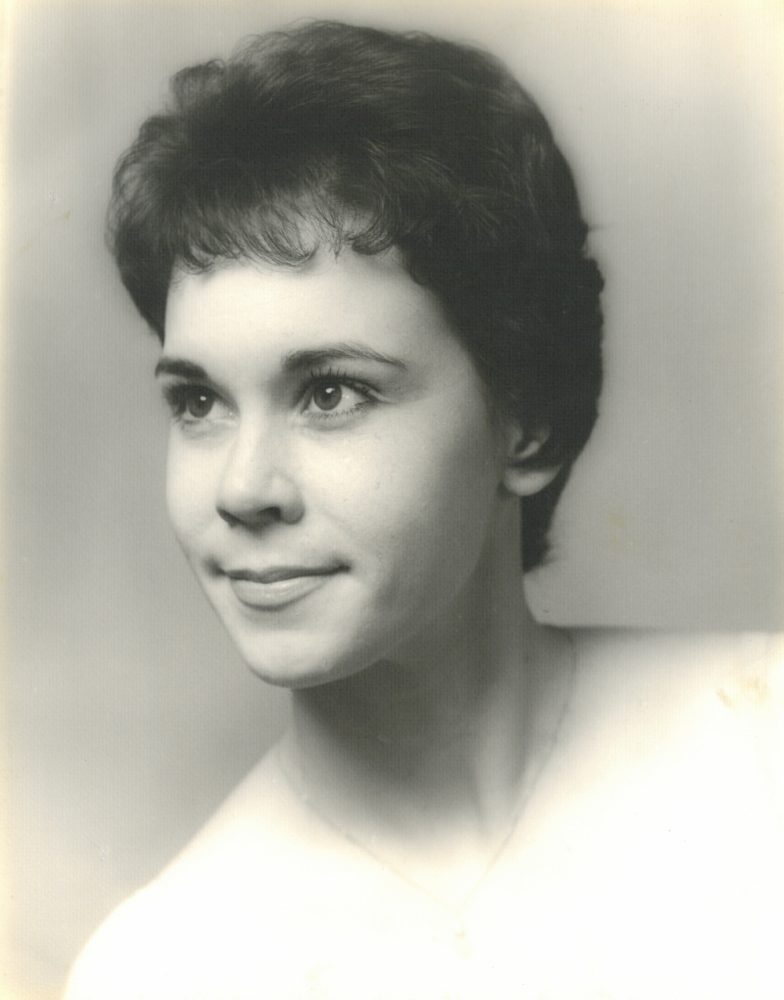 Carolyn passed away Thursday, July 14, 2016 at Honey Grove Nursing Center, in Honey Grove. She was born August 31, 1944 in Petty, the daughter of William Bryan and Ethel (Scott) Thompson.  She married Tommy Shelton on June 7, 2008, in Sulphur Springs. She was a business owner, owning Klean and Brite Janitorial, and member of League Street Church of Christ.

She is preceded in death by her parents; daughter, Kim Dickens and grandson Kyle Dickens.