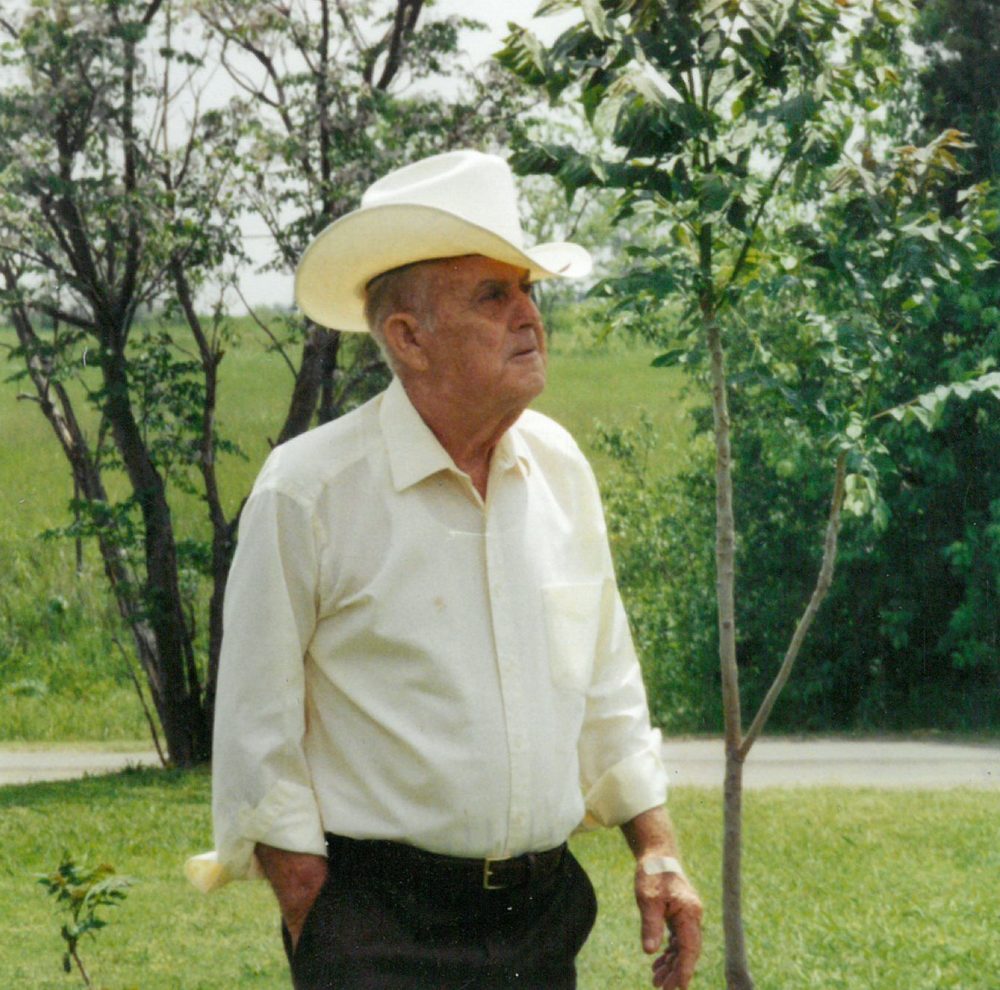 Avon passed away Saturday, July 30, 2016 at his home in Peerless.  He was born January 19, 1925 in Peerless, the son of George Thomas and Elsie C. (Patterson) Scott.  He married Opal Marie Bain on July 18, 1942 in Cumby; she preceded him in death in 2007.  Avon retired with the Texas Highway Department having worked in maintenance and was a member of Peerless Baptist Church.

He is preceded in death by his sister, Beatrice McQueen and grandson, Tony Gene Scott.