Animal of the Week: Tabitha 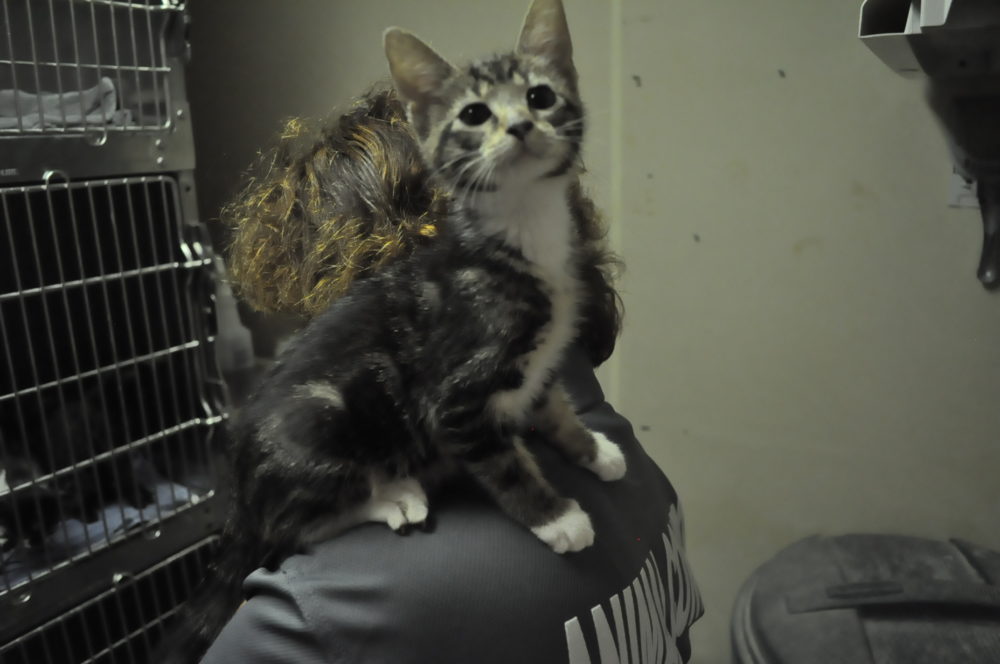 Tabitha is a 10-12 week old domestic short-haired cat. She was found in the backyard of the Animal Shelter after she was apparently dumped there by her previous owners. “She was hiding under all of the shelves and crates that we have back there,” Animal Shelter Officer Barbi Blanch said. “I don’t know how she got here, but somebody probably dumped her here and that is where she ran so that she could hide underneath stuff. I had to set a squirrel trap to catch her.”

Tabitha is very playful with other kittens and has learned how to use the litter box. She still, however, is nervous around other people, especially strangers. “She’s gentle with other kittens, she’s not hard on them but she does like to play with them,” Officer Blanch said. “I’ve seen her play nicely with them and she has a ball. When she was by herself, she was miserable and just stayed in the back corner. She’s more social with other cats than people. Once we can get our cat numbers down, then I can spend more time with her.”

Tabitha is just one of many kittens currently at the Shelter. With such a large number of cats, the Animal Shelter is holding a special on adoption of rates of cats: only $35 as opposed to the normal $85. None of the kittens, including Tabitha, have had their shots since the Shelter is out of vaccinations at the moment. “We have tons of kittens and a full grown cat that the owner surrendered to us that is petrified,” Officer Blanch said. 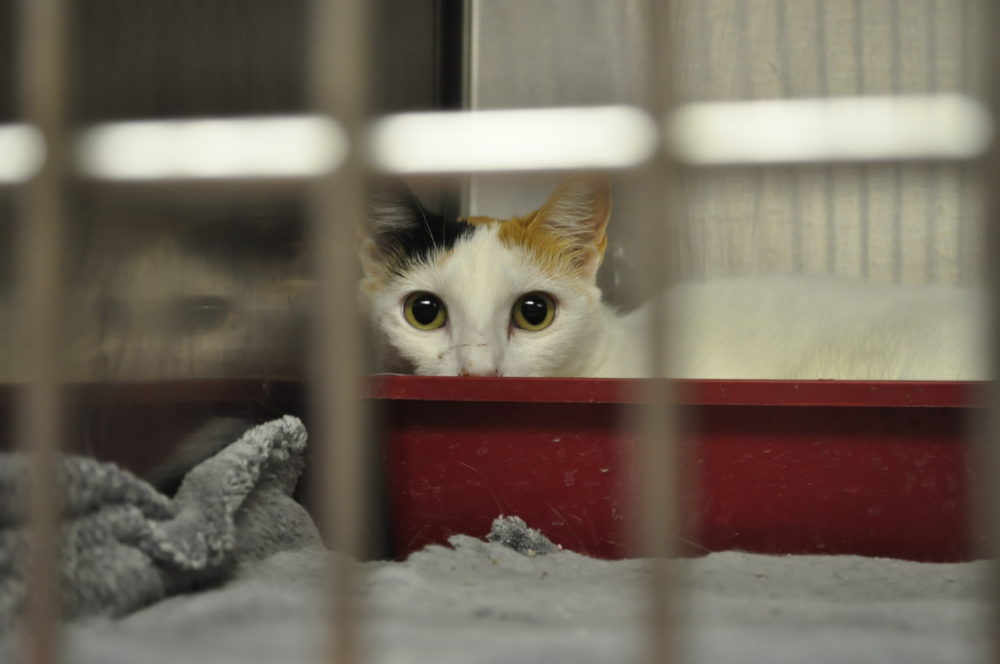 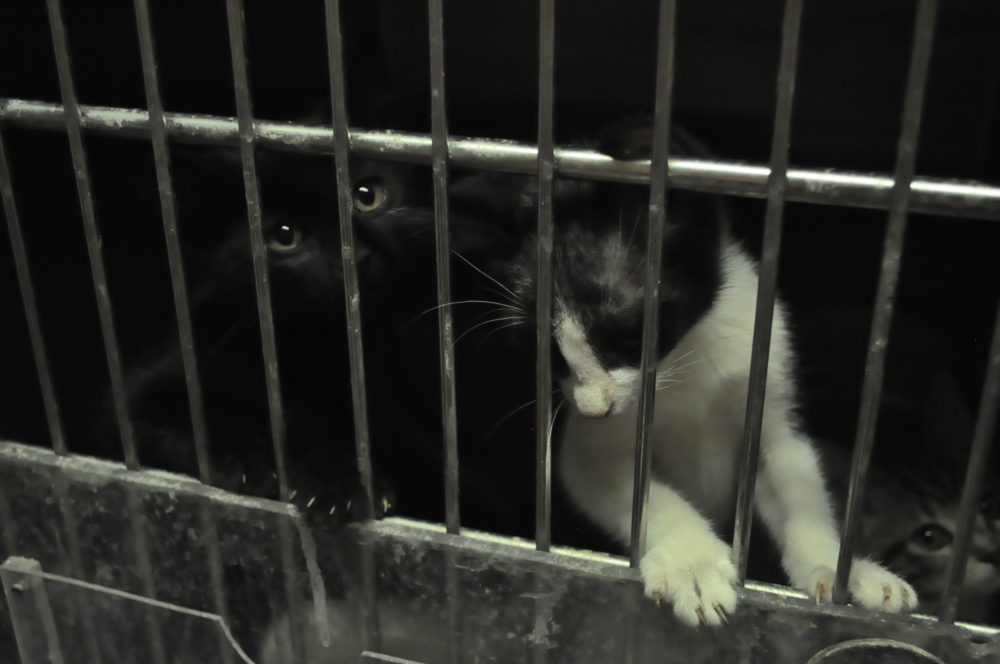 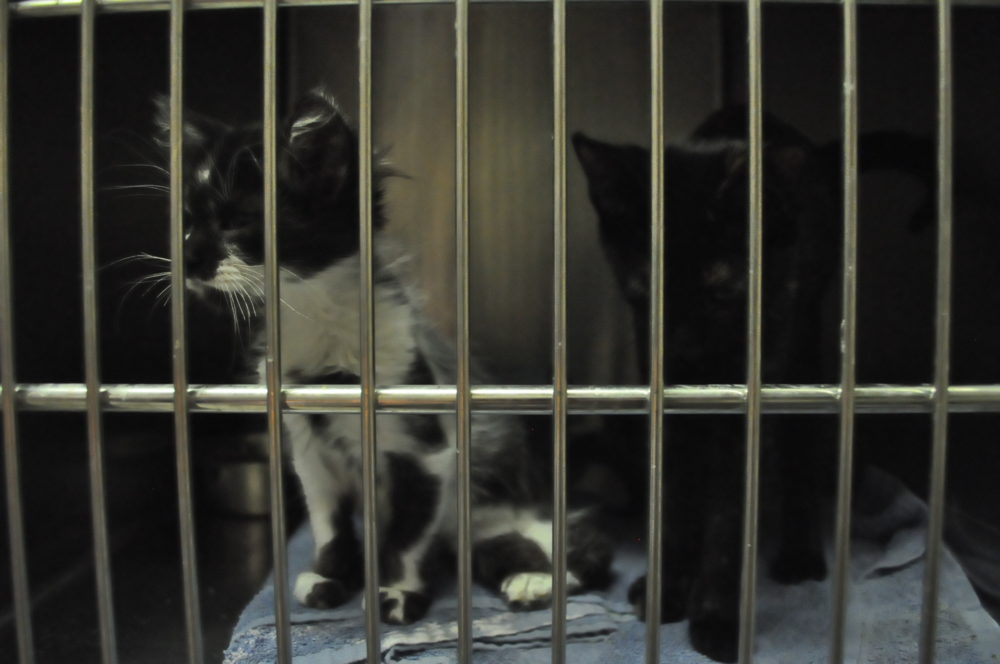 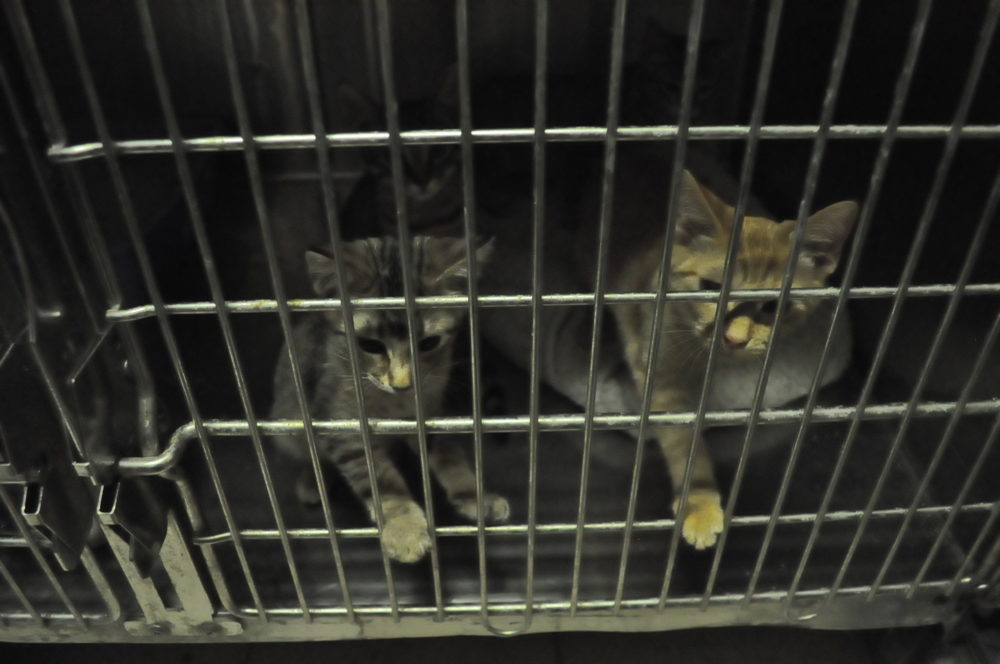 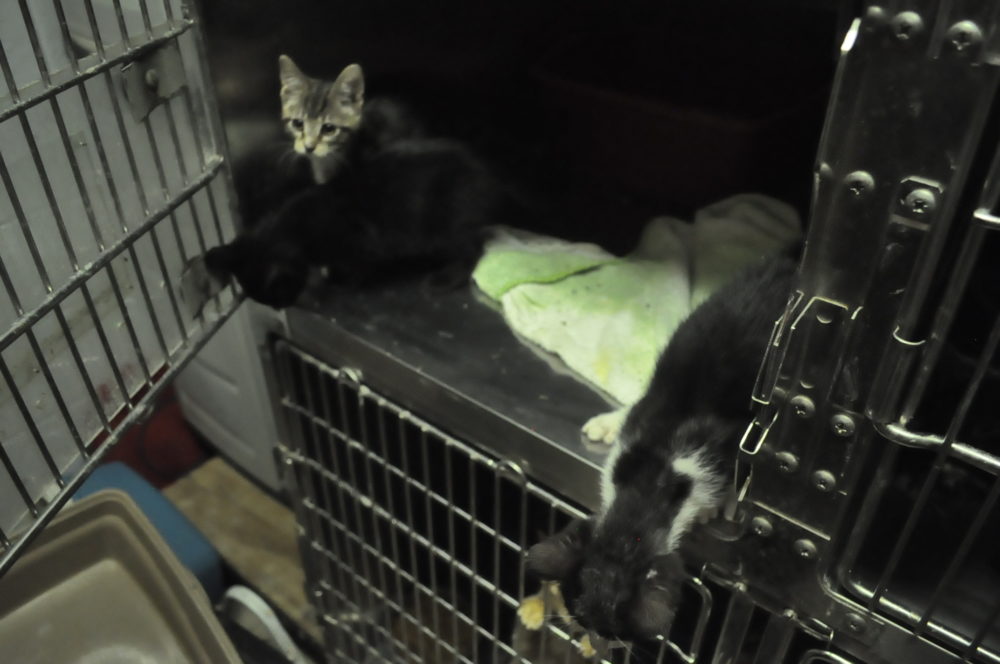 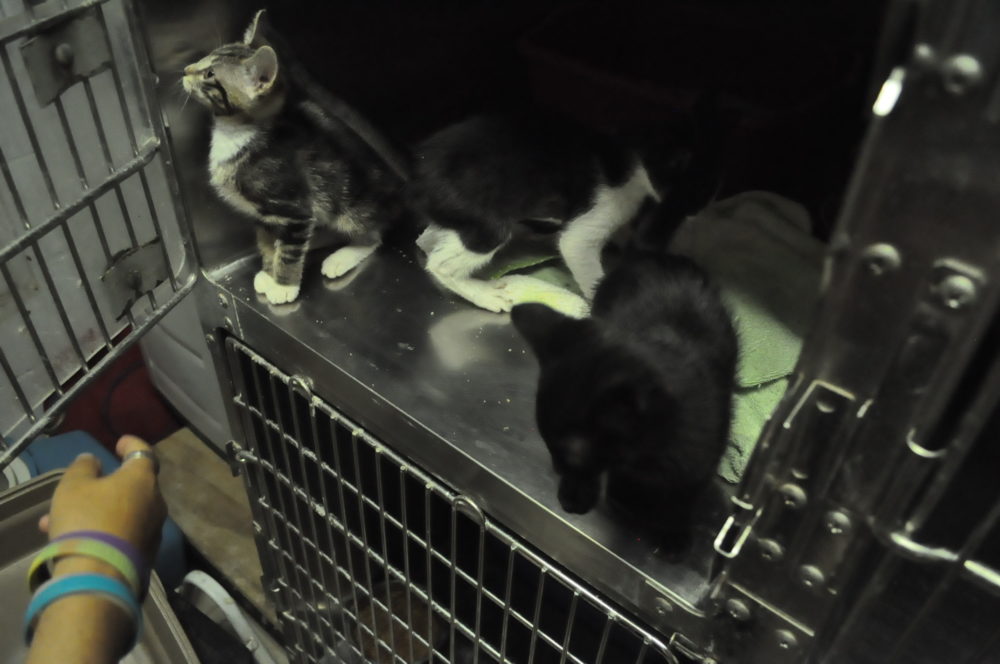 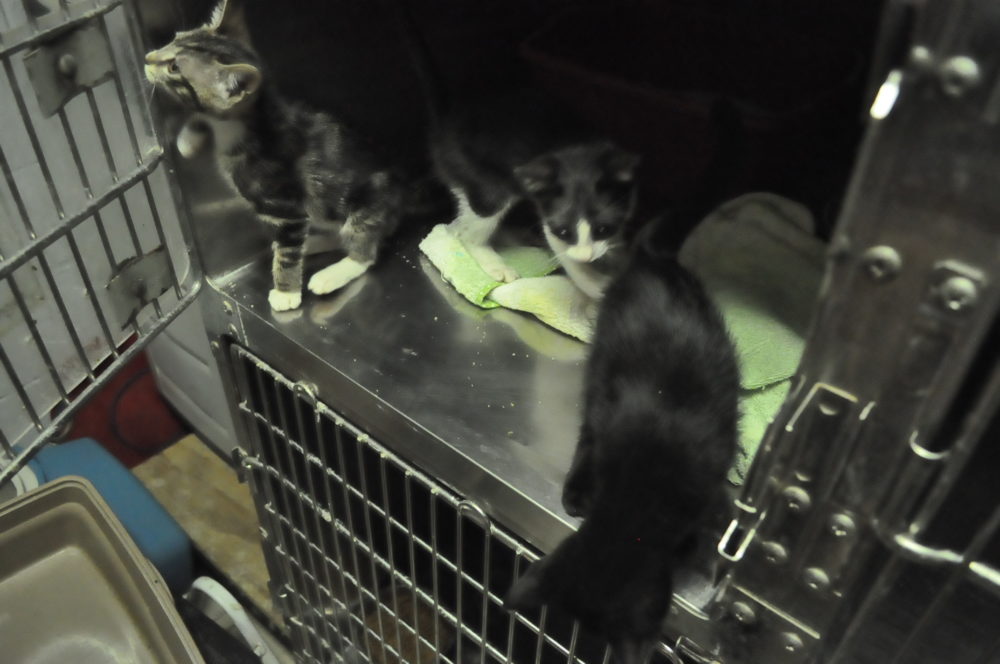 Last week, the Shelter had an off-site adoption special for the release of the movie “The Secret Life of Pets”. The event at the local movie theater brought much needed publicity to the Shelter and its many animals. “We got a lot of exposure from a lot of folks, but we didn’t adopt any from over there,” Officer Blanch said. “One of our long time Shelter animals from foster care did get a new home over the weekend as well as the last of the Brady Bunch, the Heeler mom and her pups that were brought to us from the county.”

Currently, the Animal Shelter’s two service trucks are out of commission due to overheating of one truck and electrical issues with the other. While they are in repair with the city mechanic, the Shelter officers are currently operating with a backup truck lent by the police department. The Animal Shelter will be at an off-site adoption event at Tractor Supply from 11 a.m. to 4 p.m. on Saturday. The Shelter will be closed Saturday, but anyone wanting to call the Shelter and adopt one of their many kittens can do so at (903) 348-1868. 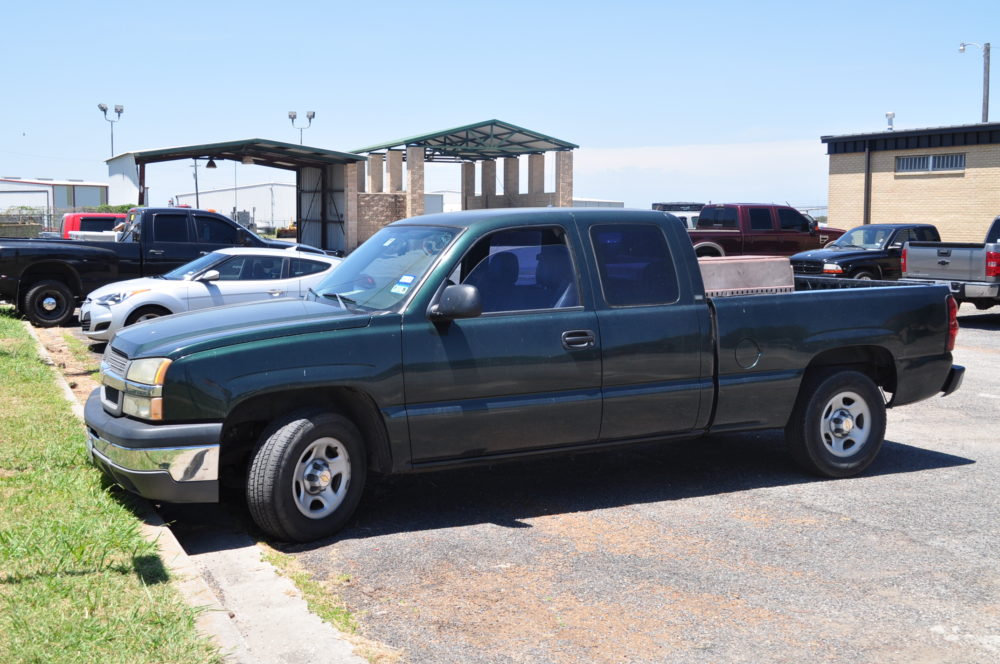