Animal of the Week: Lacy 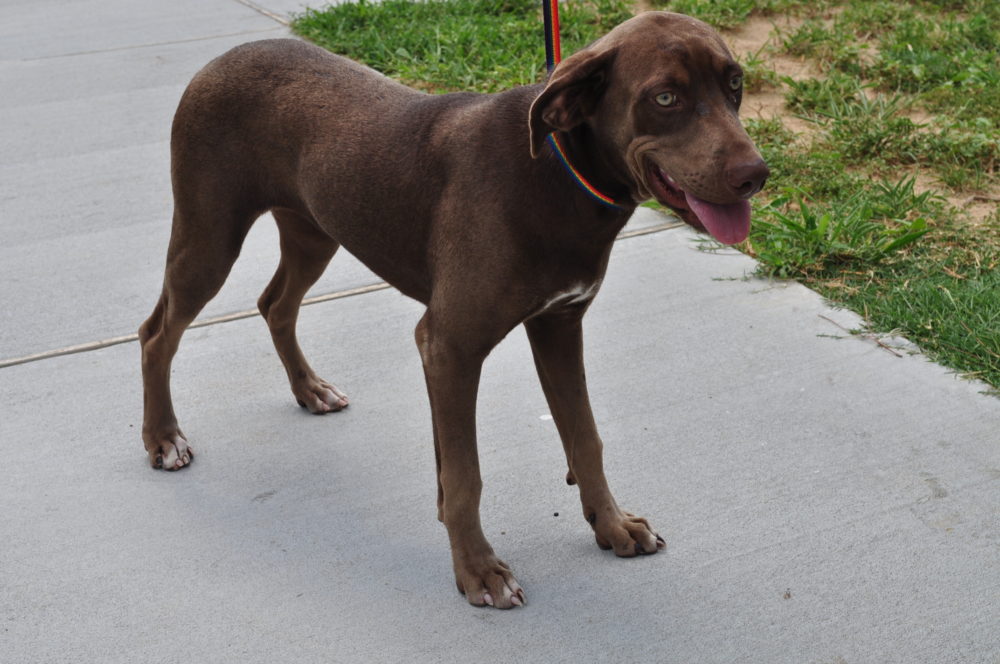 Lacy is a six month old Blue Lacy/Lab mix that has been at the Sulphur Springs Animal Shelter since early July. She was found at the Sulphur Springs Veterinary Clinic and brought to the Shelter. “She’s very calm and she’s doing well with leash training,” Animal Shelter Officer Barbi Blanch said. “There’s no signs that she ever had a collar on and she hasn’t been walked before on a leash. She does alright with other animals, and her and Frasier get along really well.”

Lacy shows submissive behavior when playing with other animals, but she generally stays calm and enjoys receiving attention. Due to her young age, Lacy has never been involved in any previous off-site adoptions. She will, however, be present at the off-site this weekend, July 30, at Tractor Supply from 11 a.m. to 4 p.m.

In other news, the Animal Shelter has become overrun with cats as a result of the kitten season arriving late in the year. The Shelter is having to use a dog kennel to house additional cats, making for a total of 17 cats, the majority of which are kittens or young adult cats. “Four that we have were found in a dumpster,” Officer Blanch said. “They’re somewhat feral, but are all fat and healthy. We’re still running the $35 adoption special on cats, which is a fairly reasonable price for getting them spayed, nurtured, and get all of their shots. You can’t beat that price.” 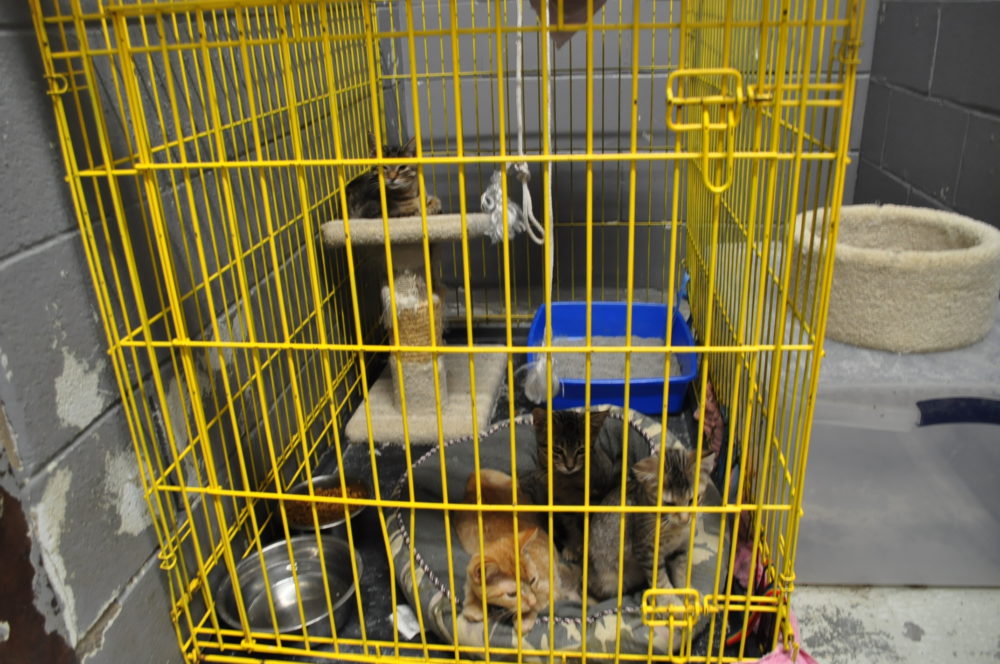 Due to the extreme heat and lack of any significant shade or breeze, no cats or kittens will be present at the off-site adoptions. According to Officer Blanch, cats do not tolerate heat as well as their canine counterparts.