Animal of the Week: Frasier 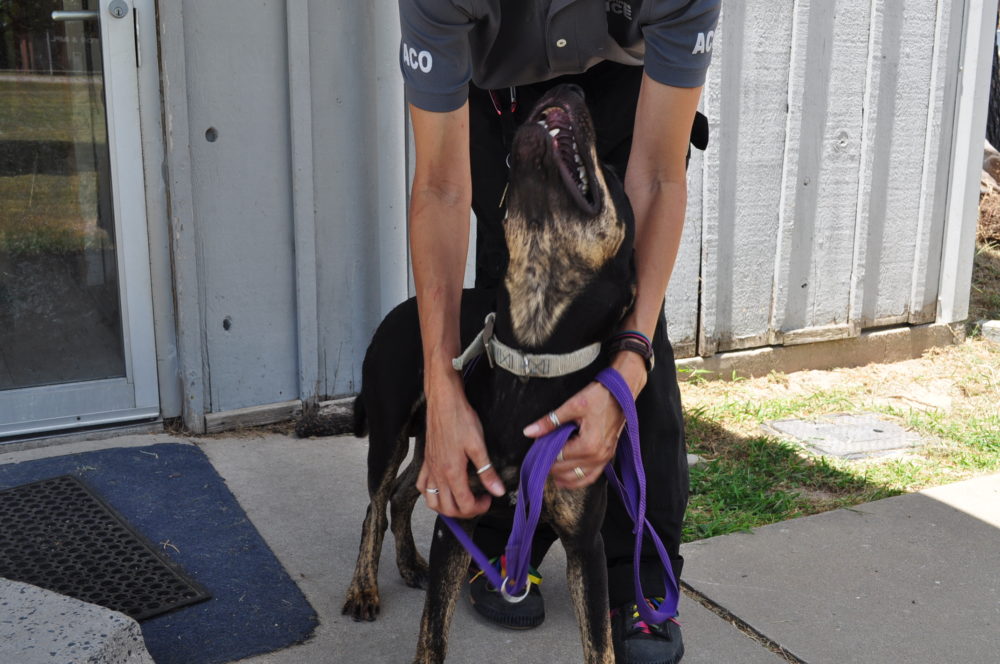 Frasier is a two year old Rottweiler mix that has resided at the Sulphur Springs Animal Shelter for roughly a month. He was brought to the Shelter by a woman who was concerned for his safety. “He was supposedly running around the Pilot station, and she was afraid that she was going to get hit,”Animal Shelter Officer Annie Patridge said. “He’s turned out to be a sweetheart. He just wants a playmate”

The playful Rottweiler is named after the fictional character Dr. Frasier Crane from the popular ’90s sitcom TV show “Frasier,” the story of a radio-psychiatrist living in Seattle who struggles with taking his own advice. Frasier (the dog) shows no signs of training or obedience, but possesses playful and non-violent tendencies. “He would need a little bit of obedience, but I think he would be just fine,” Officer Patridge said. “He wants you to be happy, and if you’re happy then he’s happy. If you’re upset with him, then he’s going to get upset with himself.”

His month-long stay at the Shelter was due to the time he spent under watch as a possible lost dog, and he was further delayed from being adoptable after he experienced stomach issues. He is described as rambunctious when playful and enjoys playing with other dogs of his size. He has been trying to make friends with the dog in the kennel next to his. “I think that he could learn to play gently, but right now he still has so much energy in him,” Officer Patridge said. “The little girl next to him, Lacie, has been there the entire time. He’s gotten to know her pretty well while sniffing through the chain-link. But he’s been pretty much by himself the whole time.”

Frasier has his rabies shot, but still requires his basic shots and needs to be neutered. Frasier has been involved in off-site adoptions in the past, but he was often overlooked due to his age, size, breed, and coloration. He will remain at the Shelter this weekend as there will be no off-site adoption this Saturday, July 23. Instead, the Shelter will remain open from 11 a.m. to 4 p.m. “He’s just a big lovebug that needs a good home,” Shelter Officer Patridge said. 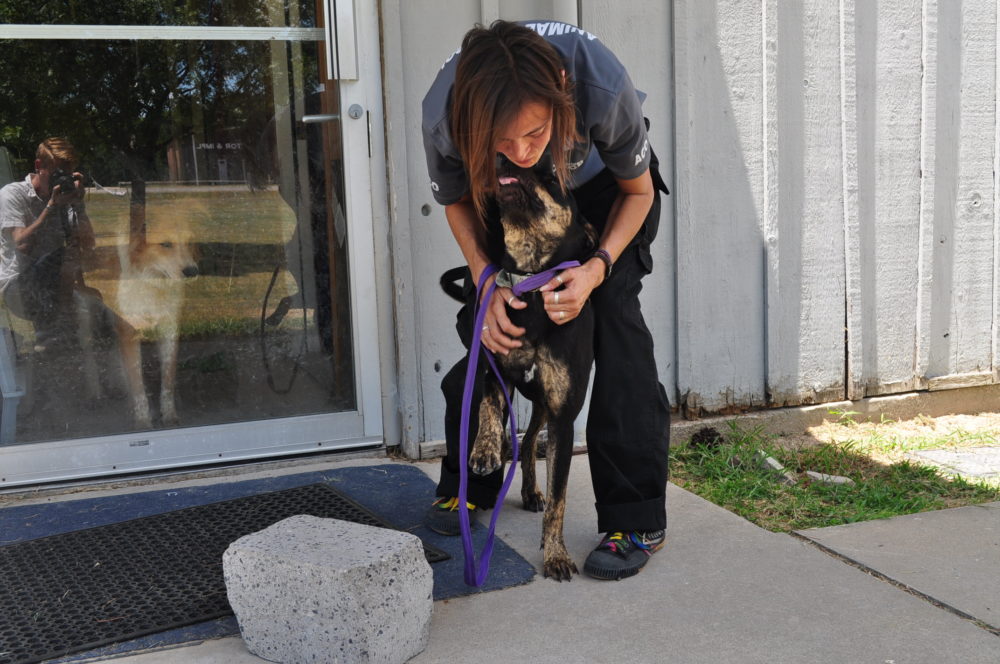 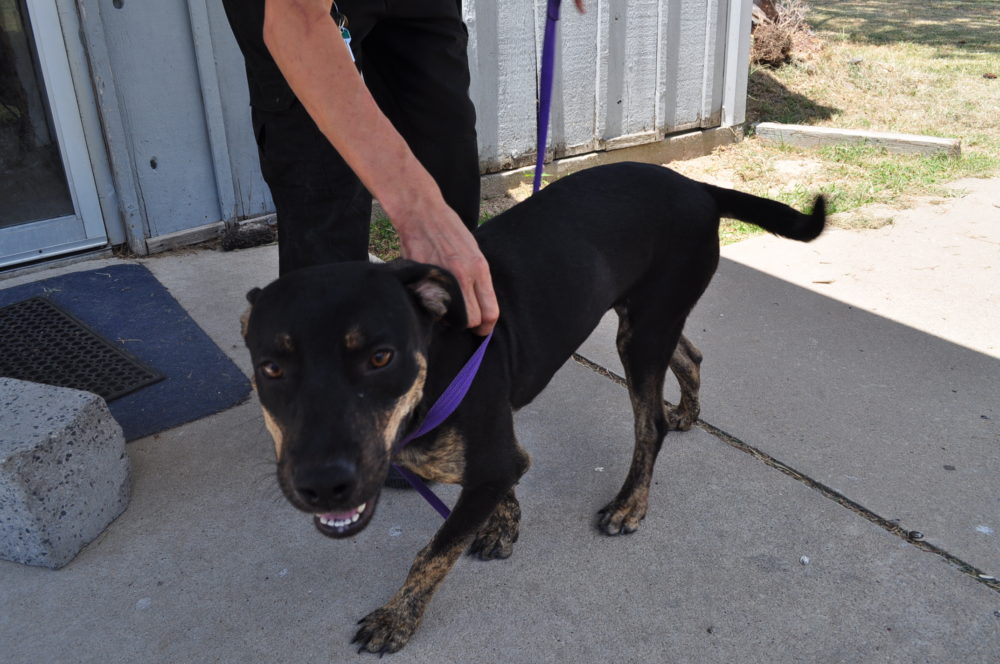 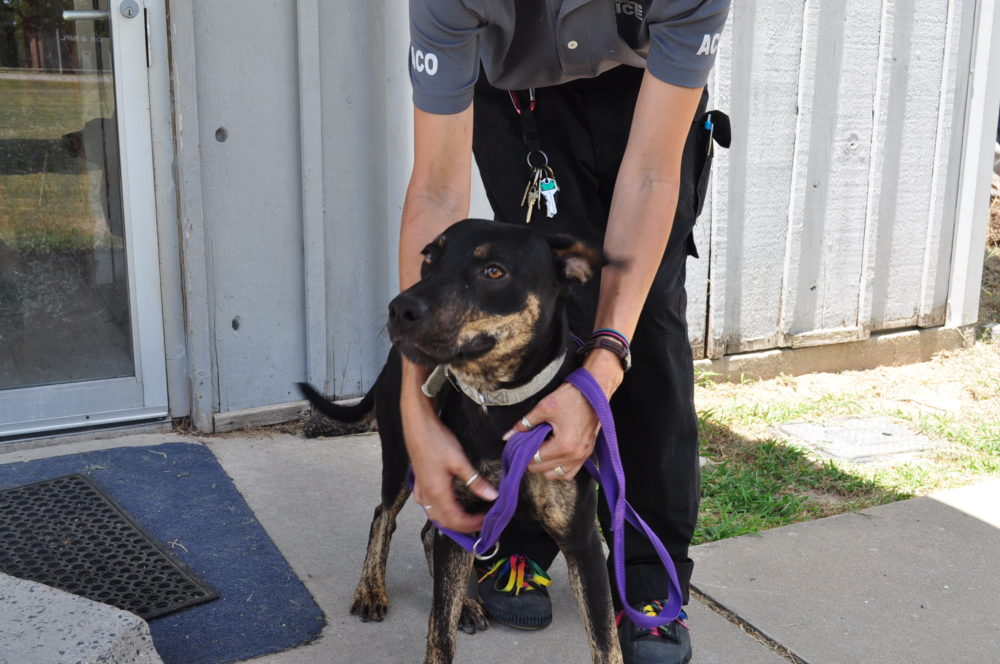