“Regrets? I’ve had a few.” – Frank Sinatra.
Mr. Sinatra, one of the most famous entertainers of the 20th century, did things his way, but he was also familiar with remorse. He’s not alone, of course. We all deal with regrets – and financial ones are among the most troublesome. 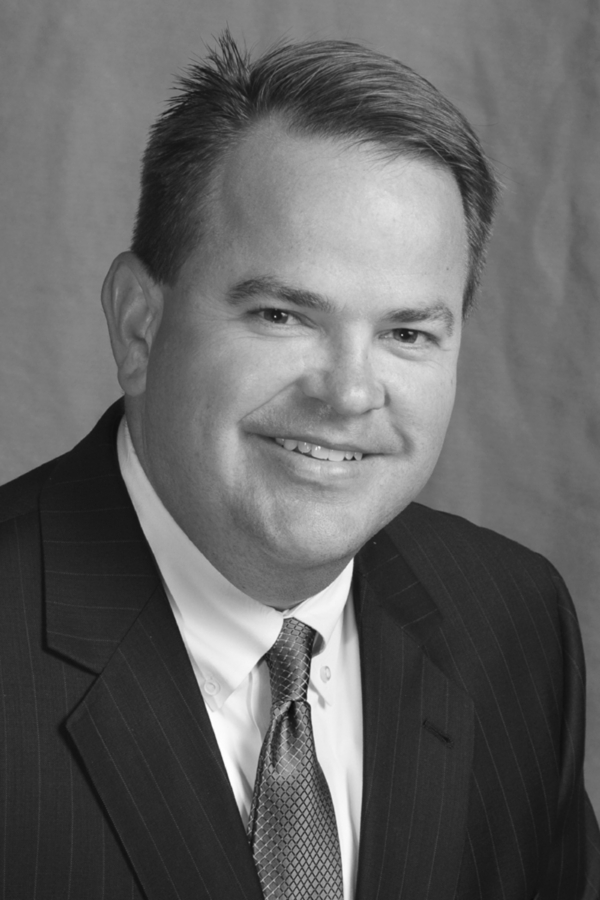 Here are the leading financial regrets, according to a recent survey by Bankrate.com, along with some suggestions for avoiding them:

You can’t avoid all the doubts and misgivings you’ll encounter at various stages of your life. But if you can reduce those regrets associated with your finances, you could well increase your satisfaction during your retirement years.
This article was written by Edward Jones for use by your local Edward Jones Financial Advisor.