96 Baggies of Marijuana in the Auto Leads to Delivery Charge 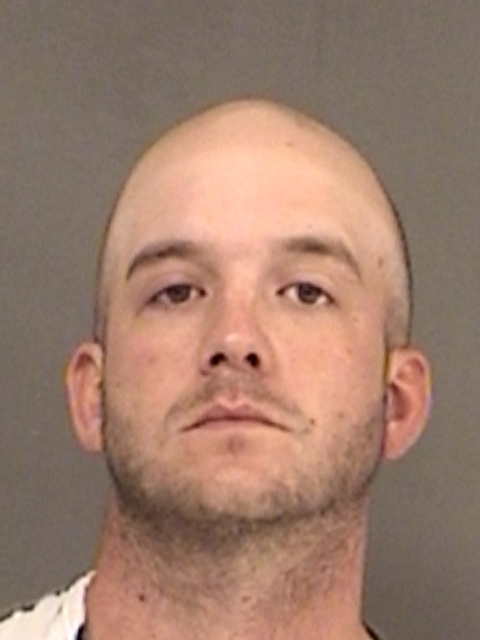 Daniel Scott Stewart, 28, of Brashear was arrested Wednesday following a traffic violation that caused law enforcement to note his nervous actions while being interviewed. The officer asked Stewart to exit the vehicle. When he did, marijuana residue was noted on the driver’s seat. Stewart said a large amount of marijuana was in the center console. Deputies located two glass jars containing 96 individual baggies with marijuana.

Stewart is in Hopkins County Jail charged with Delivery of Marijuana under five (5) pounds, a state jail felony. He is being held on a $15,000 bond.