Narcotics In a Shoe Box 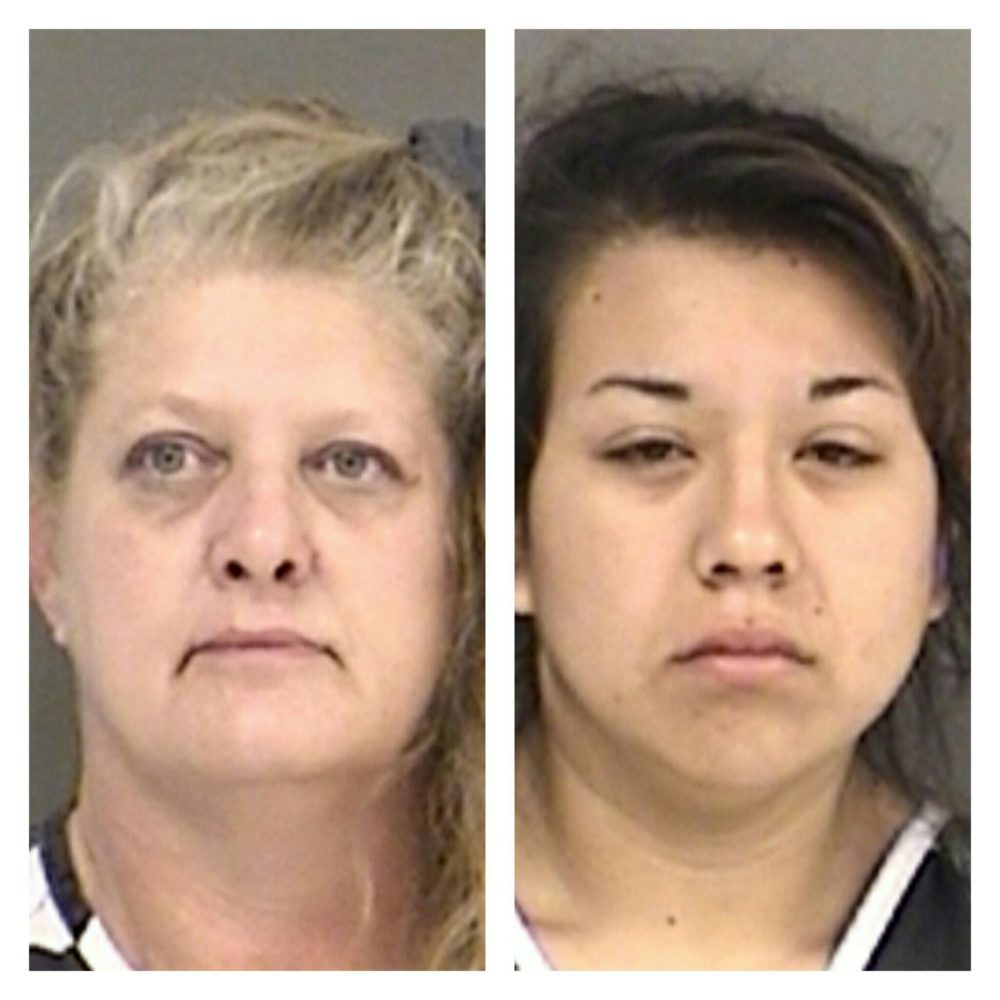 In the 100 block of Van Sickle Street, local law enforcement stopped a vehicle on a drug investigation and asked the driver about the possession of illegal narcotics. The driver immediately stated that the passenger in the right front passenger seat had narcotics in a shoe box. Inside the shoe box located in the passenger’s front floor board was a quantity of Hydrocodone, Xanax, and Tramadol. A further search revealed a quantity of suspected methamphetamine in a plastic cooler in the back floorboard which weighed approximately 3.9 grams.