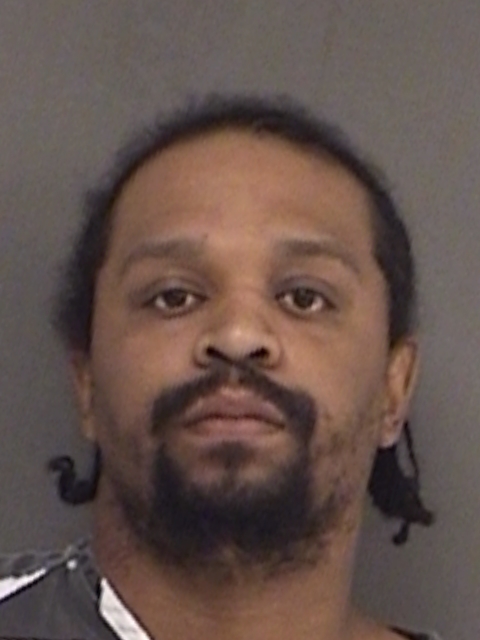 In the wrong place at the wrong time, Travis Lamere Duffy, 32, caught the attention of law enforcement Monday evening in the 800 block of Alabama Street in Sulphur Springs. The officer considered Duffy Duffy was acting in a suspicious manner. He was walking and refused to stop when ordered to do so by the officer. When he was detained, he was unable to talk due to a substance in his mouth. The officer observed that he was attempting to swallow and when Duffy opened his mount, pieces of marijuana were all over his tongue. He did admit to ingesting marijuana at the scene.

Duffy is in Hopkins County Jail charged with tampering/fabricating physical evidence with intent to impair, a Felony 3, and is being held on a $10,000 fine.