Woman Arrested for Injury to a Child

Home » Headlines » Woman Arrested for Injury to a Child 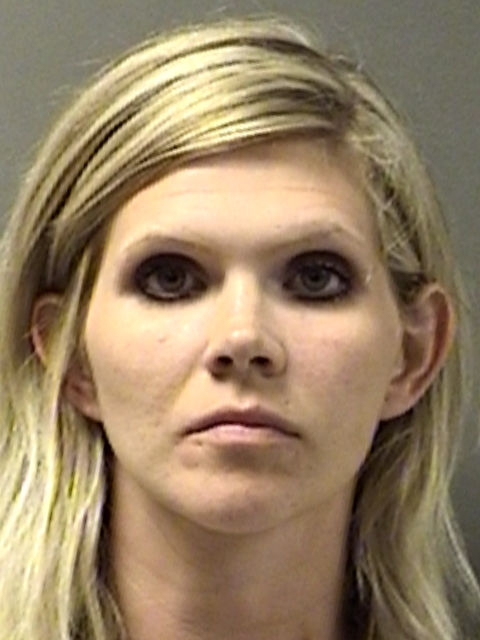 Hopkins County Sheriff’s Deputies were called to a disturbance involving a juvenile in the 100 block of Sandy Hill Road Wednesday night around 9:30 p.m. There the investigating deputy found a juvenile with visible marks on the back of his neck. The deputy was directed across the road to the neighbor’s house where contact was made with the alleged suspect.

As a result of the evening, Laci Marie Reichel, 28, of Sulphur Springs was arrested and charged with Injury to a Child (A third degree Felony). Her bond was set at $10,000 Thursday morning by Justice of the Peace Brad Cummings.