AUSTIN – A prisoner in his own body. This is how Sean Carter describes his life following his fateful decision 11 years ago to get into a vehicle driven by a drunk driver. When the driver slammed into a tree, then-22-year-old Sean was left severely injured and unable to walk or talk.

“Don’t drink and drive,” Sean said, via the aid of an iPad. “And please, don’t make my mistake of riding with someone who has been drinking. If I knew then that my decision would affect the rest of my life, you can bet I would not have gotten in that car.”

Today, Sean continues his life’s mission of warning others about the consequences of drinking and driving by sharing his story through the Texas Department of Transportation’s “Plan While You Can” campaign. The campaign is intended to save lives and decrease alcohol-related crashes all year long, but with a particular emphasis during holidays such as the upcoming Fourth of July weekend. During the 2015 Fourth of July weekend,* there were 355 alcohol-related crashes in Texas, resulting in 19 fatalities and 32 serious injuries.

“Drinking and driving is stupid!” said Texas Transportation Commissioner Jeff Moseley. “The concept is simple: Save your own life and the lives of others by planning for a sober ride.”

The “Plan While You Can” campaign – which coincides with an increase in drunk driving enforcement along with local no-refusal efforts – includes a multi-city tour that stops at shopping malls in Austin, Fort Worth, Houston, Lubbock and Waco. Shoppers are invited to test their driving skills during a two-minute interactive game that simulates sober-to-impaired driving conditions, including difficulty in steering, delayed reactions and blurred vision. In addition, two large video monitors will allow mall shoppers to watch 30-second videos from the Faces of Drunk Driving website featuring Sean’s story as well as other stories from drunk driving crash victims in Texas.

Drivers under the influence of alcohol can face up to $17,000 in fines and legal fees, the loss of a job and other costs. As always, TxDOT strongly encourages everyone to plan for a sober ride before going out. Visit SoberRides.org to find alternatives to drinking and driving, such as: 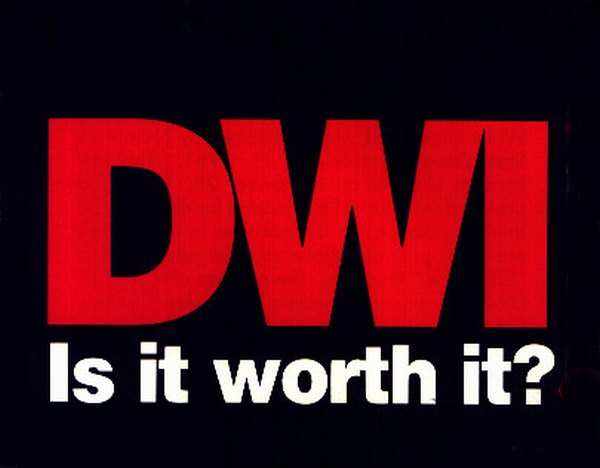