Summer Grind in the City

The summer grind has begun for the City of Sulphur Springs according to Manager Marc Maxwell. Maxwell said the city is currently developing the next year’s budget and working water breaks. Parks and recreation is busy, water sales are up, and doing a redesign on the waste water treatment plant, continuing capital construction on Bill Bradford Road and anticipating work that will soon begin on Locust Street create a hurried season. In addition, Maxwell said that by August tempers begin to get short as well. Complaints from citizens, workers, and others begin to rise in the summer.

With the heat, Maxwell said there is only so much that can be asked of workers. However, he does plan for the city to catch up on some work that was slowed by rainy months. Water and sewer work on Bill Bradford Road is 75% completed. However, Atmos Energy has decided to replace gas pipes as well during the reconstruct. The city will now focus on the southeastern 25% of the roadway that has a large amount of truck traffic. The Economic Development Corporation is planning to tie in additional drainage for a industry on Elm Street. Maxwell said that city crews will not be involved in the subgrade and paving of the street. Thus, the capital construction crew will move to the Locust Street work.

Now that the Tesla portion of the Davis/Tomlinson Street parking lot has been completed, the city crew will begin the remainder of the lot using an incremental process doing one strip of parking at a time so that businesses and restaurants will not face major disruption as the parking lot is completed. Approximately 70 parking spaces will be available when the lot is completed.

Engineering for the waste water treatment plant is now 95% complete. Maxwell said the planning is made more difficult due to servicing several huge food processing plants as well as residents and the normal waste water produced. It will take two years to complete the process thanks to the need to continue the work of the plant in treating waste water while the additions are being made. The cost of the plant will be met by an extraordinary interest loan from the state and a slow and gradual increase in rates charged users.

Maxwell said that even with a drought through next summer the city will not have concerns regarding water levels and usage. He said that water levels are currently high and will meet the city’s need. 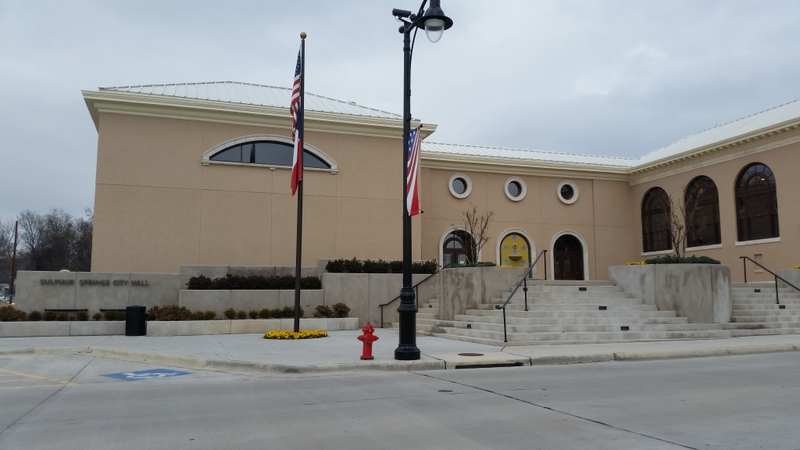