The Paris Junior College Board of Regents elected 2016-2018 officers at its meeting on Monday, June 28. Continuing their roles are Board President Curtis Fendley and Secretary Berdie Gibson. Dr. Clifton Wilkerson will now be board vice president.

Brad Gottshalk, director of the Paris Small Business Development Center, gave an overview of the last five years at SBDC. A change in regional leadership, a sharp reduction in the number of SBDC offices around the state, and a new focus from the federal government has led to an emphasis on helping existing businesses sustain and grow, rather than on new ones.

Gottshalk stressed that though this was the new direction, the SBDC in Paris continues to talk to anyone interested in starting or growing a business in PJC’s five county service area, including Lamar, Hunt, Hopkins, Delta, and Red River counties.

SBDC is funded from three sources, the federal Small Business Administration, the State of Texas, and by PJC through a $50,000 annual cash match as well as in-kind funding of the facility, utilities and operating costs.

“Without PJC’s support,” said Gottshalk, “the SBDC services wouldn’t be available to businesses in the five counties it serves. Thanks to PJC support the Paris SBDC wasn’t among the many offices closed statewide.”

In other business, the Regents: 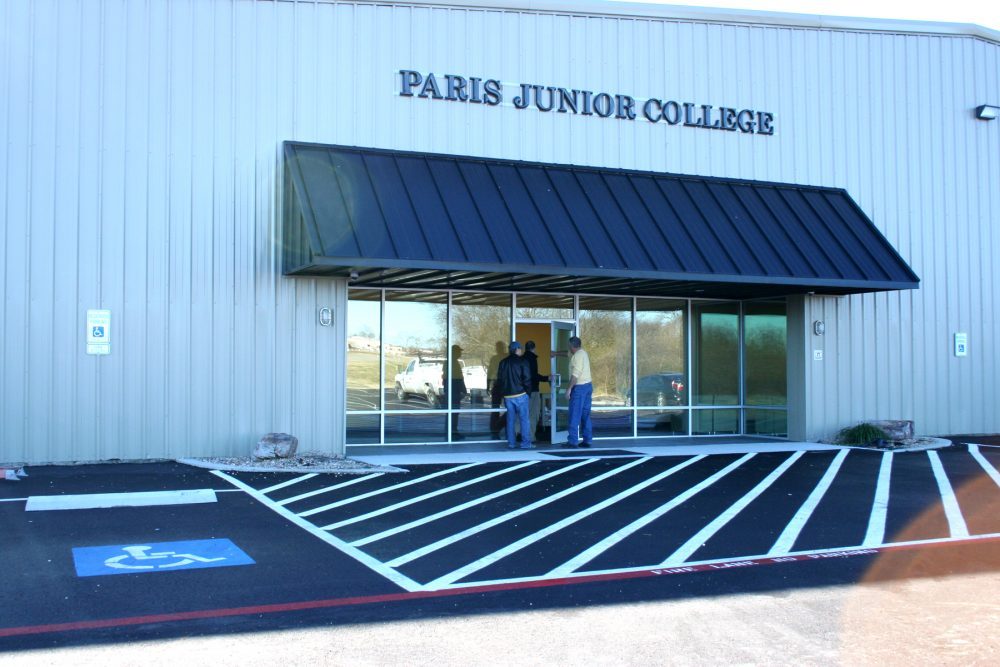