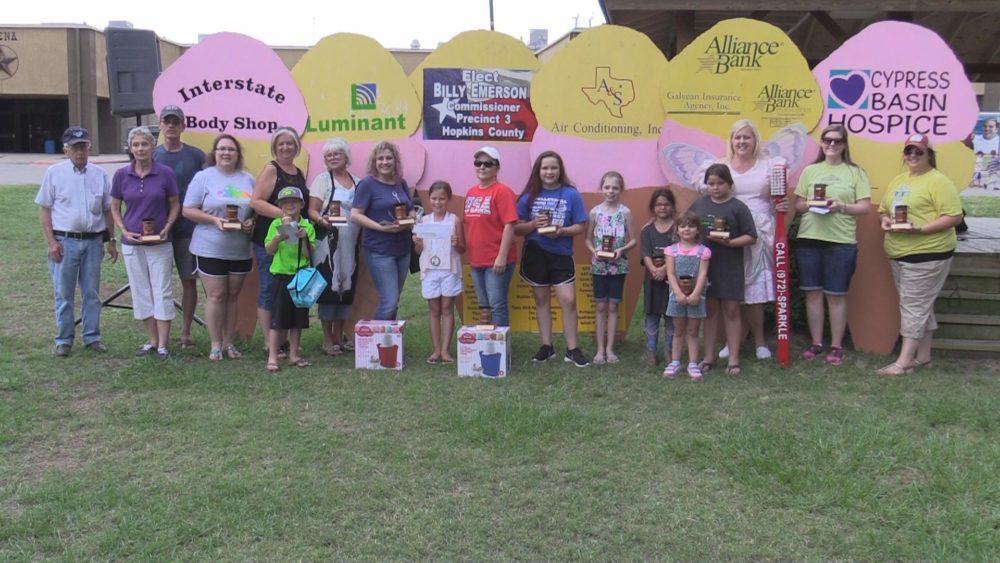 Henry Penson took home the Texas State Championship Homemade Ice Cream Freeze-Off title but none of the Homemade Pecan Pie ice cream he had entered in the contest. Over 60 entries vied for titles in the Texas State Championship Ice Cream Freeze-Off-2016 Saturday and hundreds of people were present to consume the result. The annual Hopkins County Chamber of Commerce event takes place on the Walter Helm Memorial Grounds at the Regional Civic Center every June during the Hopkins County Dairy Festival.

This year’s winners include:

Second Place: Chris Allen, Inside Out Cookies and Cream

People’s Choice Award, voted on by those present at the contest: The Smiley Tooth, Vanilla Pebbles