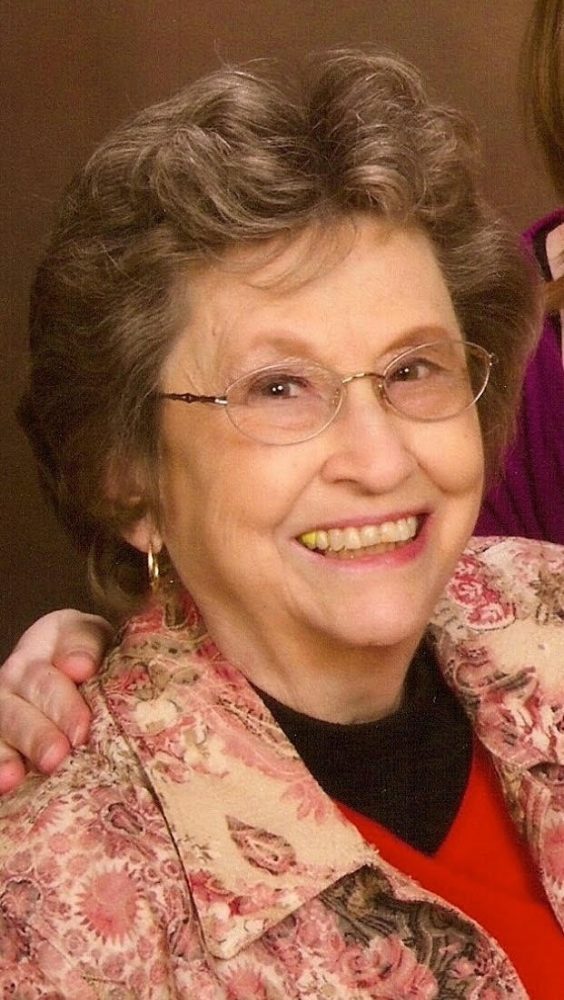 Nell stepped into the presence of her Savior Jesus, on Saturday, June 25, 2016.  She was born in Linden, TX on July 5, 1928 the daughter of L.L. and Thelma Perser Beard.  She married Raymond L. Duck on August 21, 1944 in Avenger, Texas. For those desiring, the family requests memorials to the Sandi Chester Feeding Program in the Philippines (through New Beginnings Fellowship) or to the Gideon’s International Bible Fund.

She was preceded in death by her son, Louis Ray Duck,; son-in-law, Mike Hipp, and brother, Winford Beard.