Lynda Hager holds the office of Treasurer of the Hopkins County Dairy Festival. Over her 51-year tenure, she has been hands-down the “cheerleader” in enthusiasm and support for this major annual event. Her involvement actually began in 1954 at Sulphur Springs High School when she was called out of class and informed that she had been selected that year’s “Dairy Girl” by the local dairyman’s association.

In those days, a large percentage of families had a dairy farm of their own, and hers was no exception. Her title was decidedly less grand than today’s Queen, but she wore the sash and was on hand during the Dairy Cattle Show in the un-airconditioned dairy show barn (once located on property near what is now the new Pavilion in Buford Park). Five years later, when the first Hopkins County Dairy Festival was launched, Lynda was right there to support it. By then, she was a member of the Mother’s Club and volunteered in float building and pageant planning.

Just ask Lynda and she will share her memories about the early “Coronations”, elaborate floats and the royal trappings that surrounded the contestants’ appearances during the 1960’s. Floats were constructed then by service clubs for the individual girls, and the float’s work location, theme and design were considered top secret! As the festival and pageant evolved during the 1970’s, Lynda kept her two hands busy, one year cutting out more than 1,000 cardboard letters, so that each contestant’s float name and theme would have the same appearance on Parade Day. Over the decades, she’s proudly watched dairy families honored as Parade Marshall and seen dozens of daughters and granddaughters of friends and business associates enjoy the festival, from the “Little Kids” to the Queen’s contestants.

Along with various board members, she’s worked diligently to improve the festival, including bringing in the Hot Air Balloon feature in 2004. Today, Lynda enjoys countless friendships near and far, cultivated through Dairy Festival connections. Her trademark smile says that it has been a wonderful ride so far and that she plans to keep doing what she is doing in “cheering on” the Dairy Festival! 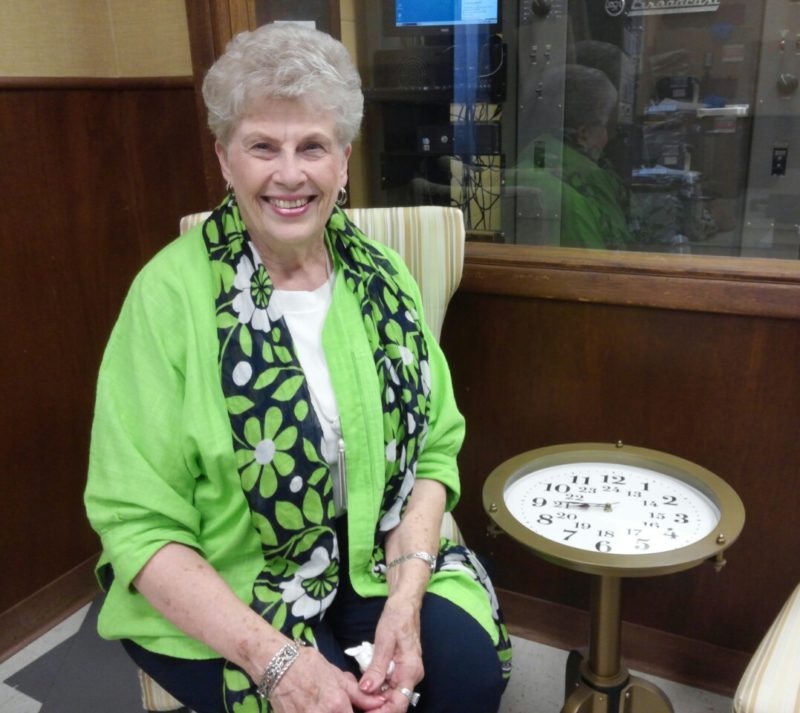