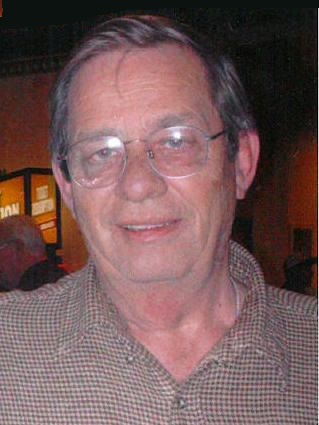 A memorial service for Jerry Richard Heath, age 76, of Emory, will be held at Wilson-Orwosky Funeral Home Chapel on Saturday June 4, 2016, at 2:00.  Rev. Robert Williams will officiate.  Jerry passed away at his home, Sunday May 29, 2016.  Mr. Heath was born Oct. 19, 1939, in Dallas, to Virgil Finis and Velma Colley Heath.  He married Patsy Ann Moody in Dallas on Oct 13, 1961.  He retired after working some 40 plus years as a sales manager from DFW Heavy Duty which was previously known as Robertson Fleet Service in Dallas.

Preceded in death by: Parents, and Daughter, Donna Williams