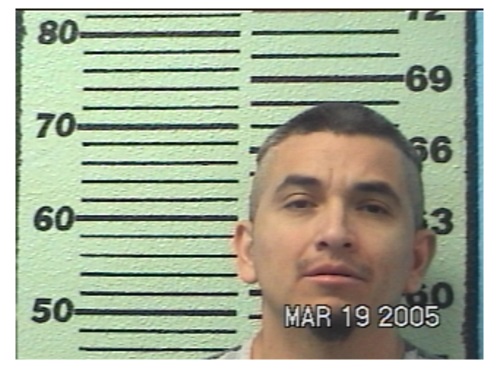 Using a different name, Juan Octavio Chapa, 45, was found in Davidson County Jail in Nashville, Tennessee under the name Francisco Renteria-Escamilla. His fingerprints placed on the national data base for wanted felons by Hopkins County Sheriff’s Communication Administrator Ron Lowrie enabled the find. He is now back in Hopkins County Jail having been transported from Davidson County.

Chapa was wanted in Hopkins County for a 2004 case that involved a traffic stop which found him in possession of over 50 lbs but less than 2000 lbs of marijuana. Chapa failed to appear for a court date and a warrant for his arrest was issued. He had been held in Webb County Jail on a charge there and a hold had been placed on him by Hopkins County at that time. However the Webb County Jail released Chapa in error.