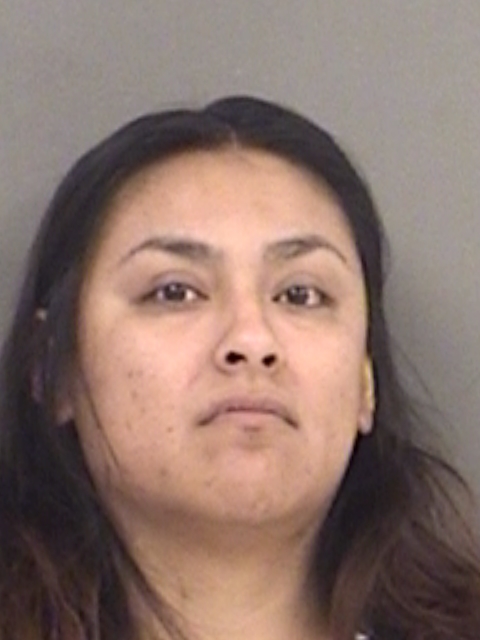 A lawful traffic stop by Cumby Police Sgt. Charles Walker led to the arrest of Rachel Nicole Guerrero, 28 of Mesquite. During the stop, Officer Walker asked Guerrero to exit the auto. As she stepped out, he noted two open containers of alcohol and also, in plain view, a clear plastic bag containing several bags that contained white power suspected to be cocaine in the driver’s seat. Both driver and occupant were taken into custody. When Walker frisked the driver, a large sum of U S currency was found in her possession.

Guerrero is in Hopkins County Jail charged with a 3rd degree felony Possession of a Controlled Substance over 1-gram but less than 4-grams. She is being held on a $10,000 bond.