Lack of regulation in the county is one reason County Roads are becoming a big problem in Hopkins County according to Commissioner Precinct 1 Beth Wisenbaker. More people building houses, agricultural changes, and commercial operations opening such as open dirt pits, selling timber and dairy operations of 1,000 or more cattle, dairy’s that cut their own silage using heavy equipment and 18-wheeler trucks driven home full by residents on county roads means that roads that were good no longer hold up to that type use. 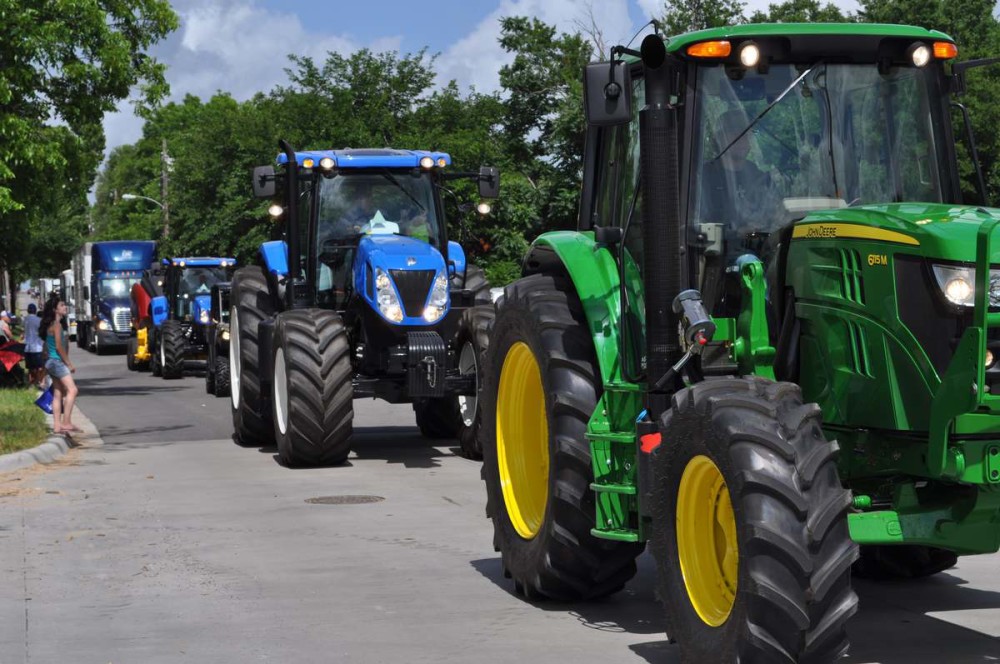 Wisenbaker said that answers must be found due to the continuing growth of the county. She says the county is on the cusp of expanding growth from the metroplex and more and more development can be expected. Her desire is for all to get down to business and come up with answers but that cannot be done when the problems are made personal.

One of the problems that the county faces is that, unlike the city, businesses are not regulated. The only businesses that, by state and county law, can be regulated are sexually explicit businesses. Cities have zoning laws that enable them to better protect specific areas from the difficulties found in unrestricted building. She pointed out that many people live in the county because they do not want to be regulated in the use of the property. Some residents confuse the spending boundaries that divide the city and county. She stated that some have asked why the county has spent money on Celebration Plaza. The county has not. That is a city project. She also noted that questions were asked as to why the FEMA money would not be spent on city streets that need repair. Again, the recent FEMA grant moneys have all be focused on county roads by government mandate.

“We are well beyond our tax base, Wisenbaker stated. She said repairing and reconstructing county roads comes down to money. The county needs more money and people must make a living since a portion of that will go to pay taxes—property and sales taxes. State government gives each commissioner and those who are elected following them, authority over their roads. However, there is not an engineered standard in Hopkins County. She said if a standard were passed, then every commissioner and those who follow would have a plan to follow. With standards in place, roads could be built in specific ways to meet specific needs. Going to a unit system with one engineer/supervisor would enable this, she said.

Wisenbaker said all kinds of engineering services are available free to the county. Yet, with all the free engineering, the plans presented to county commissioners are more than their budgets will allow, according to Wisenbaker.