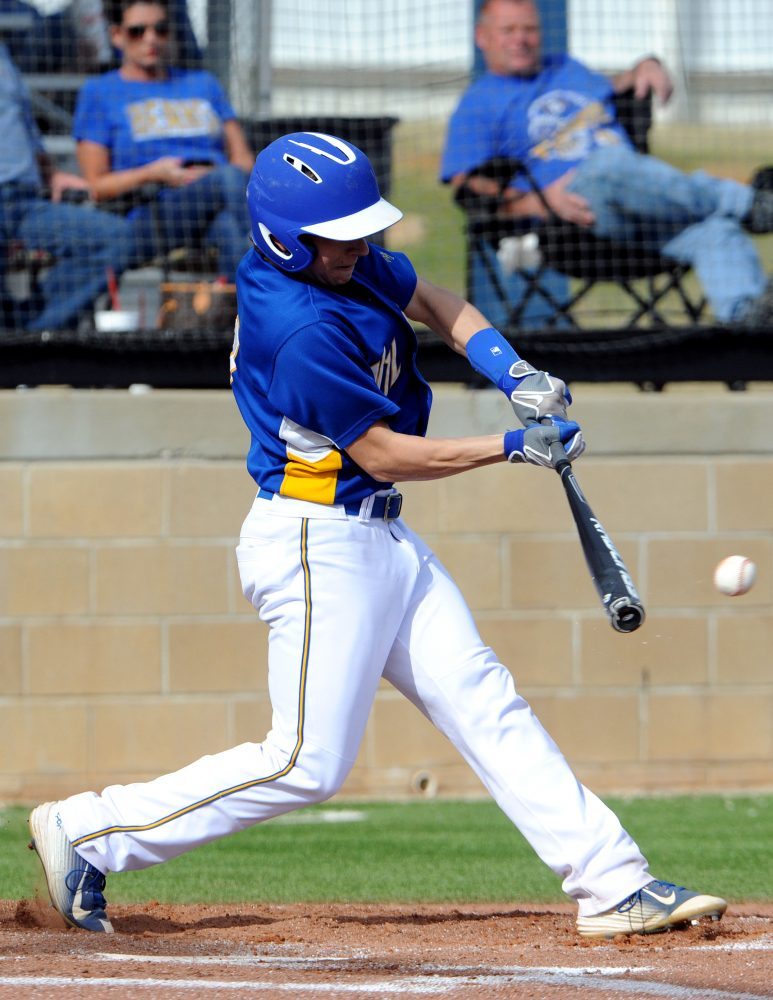 Veteran Wildcats Baseball Coach Jerrod Hammack opened his baseball hitting camp Monday morning in the Multipurpose Building. Some 25 boys who will be entering the first through the third grades showed up for the early camp from 9 a.m. until 10:30 a.m. Coach Hammack expected an equal number of campers made up of boys entering the fourth through the ninth grades for his 10:30 a.m. until noon camp. Eight different hitting stations were set up. Helping Coach Hammack were his three assistants, Bruce Silman, Alec Bryant and Cameron Warren and members of his Wildcats’ baseball team.

Coach Hammack said the camp teaches his philosophy of staying inside the baseball. He said it’s a proven way to hit and is popular with major college programs and in the big leagues. Coach Hammack said among the younger group, some kids have played baseball while others have not. He said he focuses on hitting because kids love hitting. Coach Hammack said he enjoyed coaching the youngsters who he called enthusiastic with a innocent love of the game.