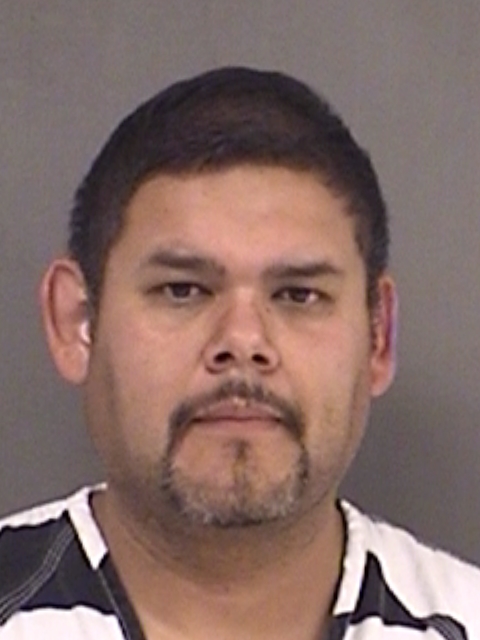 Jesus Avila, 39, of Saltillo was sentenced to 20 years in the Texas Department of Criminal Justice Wednesday morning in 8th Judicial District Court. Avila had appeared for a pre-trial hearing but made a plea bargain for the 20 years. He pled guilty to a first degree felony, Continuous Sexual Abuse of a Child under the age of 14

Avila had remained in Hopkins County jail after Justice of the Peace B.J. Teer set bond at $300,000 with a requirement for Avila to wear a GPS monitor if released on bail.