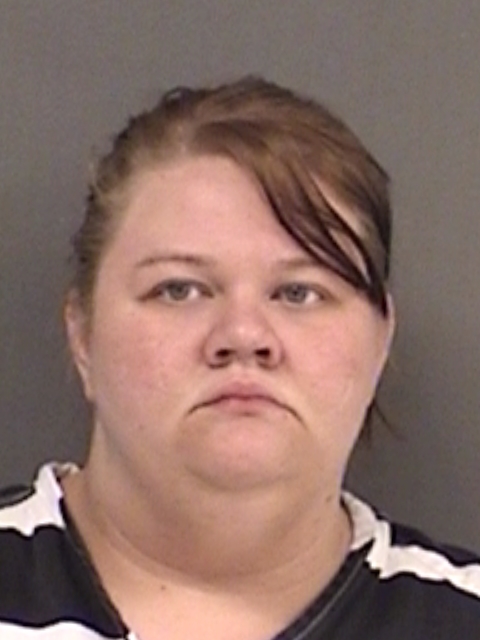 Hopkins County Sheriff’s Deputies responded to a call on County Road 4778 where they found a 72-year old female the victim of an assault. The elderly individual said she had been screamed and yelled at, shoved into the wall, and pressed against the wall with the assailants arm against her upper body. The victim had punched her assailant in the face to escape the wall. As officers attempted to calm the situation the assailant continued to display anger and hostility toward the elderly lady.

Catherine Marie Morlock, 28, is in Hopkins County Jail being held on a $10,000 bond. She is charged with Injury Child/Elderly/Disabled with intent Bodily Injury, a Felony 3.