Animals of the Week: Haley & Hillary 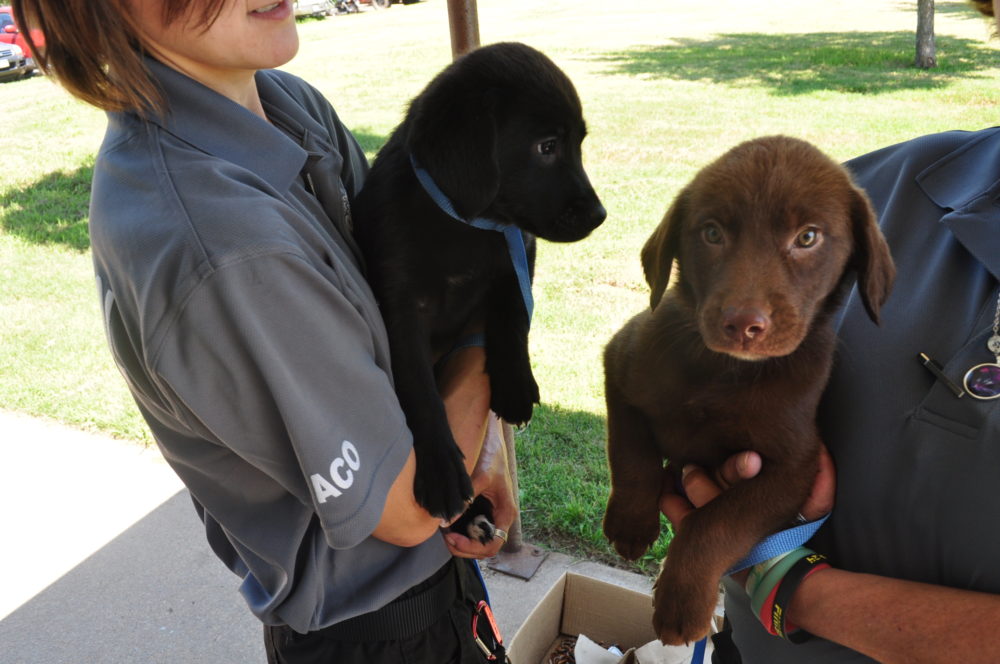 Haley and Hillary are two Lab puppy sisters of six to seven weeks old. Haley is the black lab and Hillary is the chocolate lab. Both were found together at Bob Evan’s Food Plant last week. “It’s possible that they were dumped in the area and that’s where they ran to,” Animal Shelter Officer Barbi Blanch said. “It was during the rain last week and they were found hiding under wood pallets.”

Both puppies have playful natures and love affection. This makes them excellent companions for large families with open yards. “People with kids would be great for them, since they could grow up with them,” Officer Blanch said. “They’d also be great for people who want something energetic. Labs are very energetic and like to run and many like to play in water.” 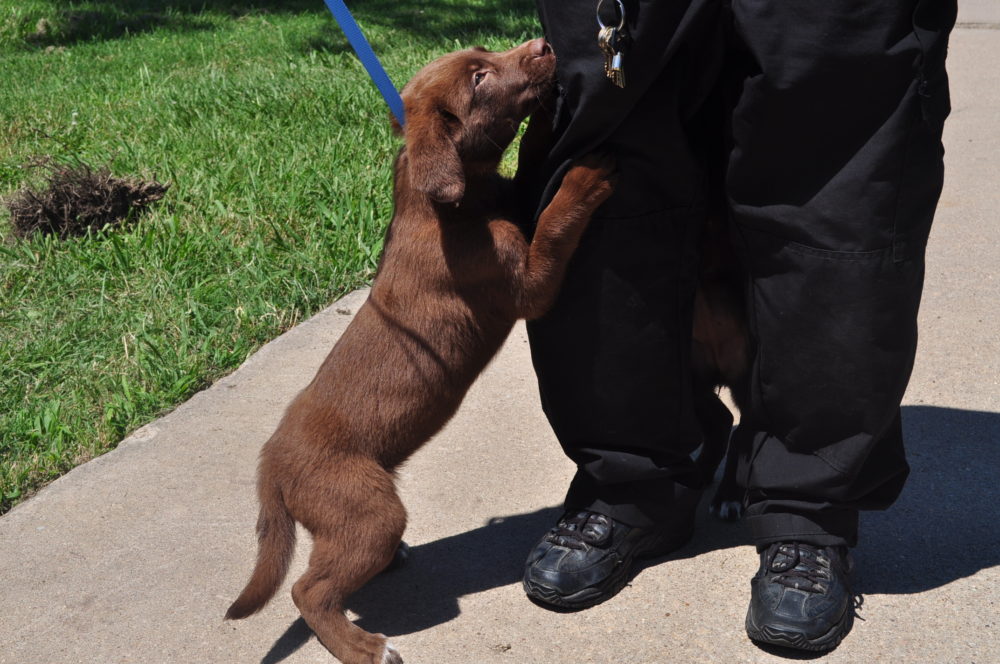 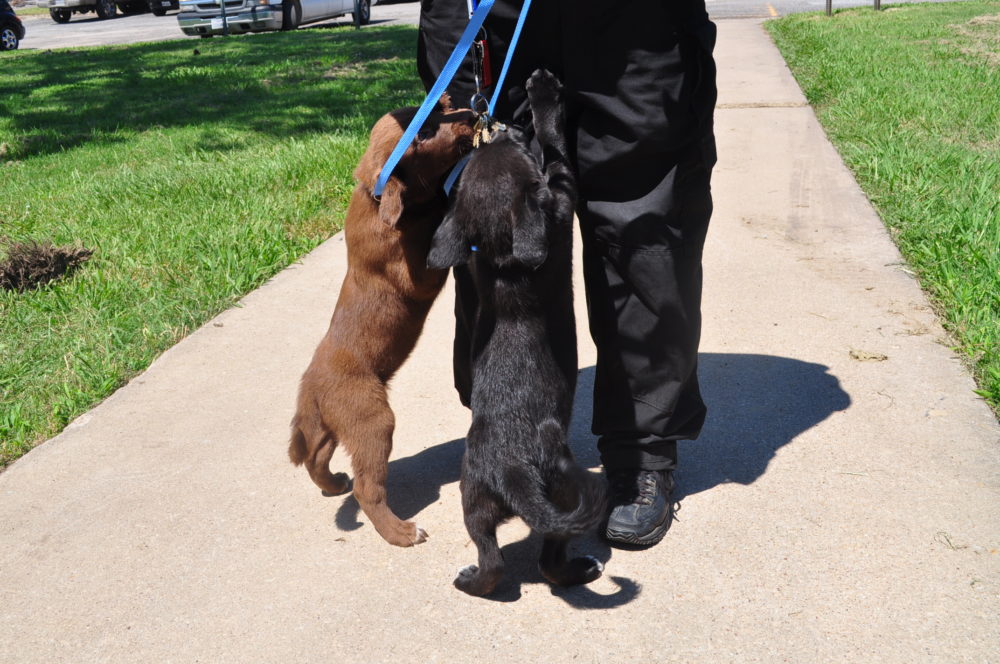 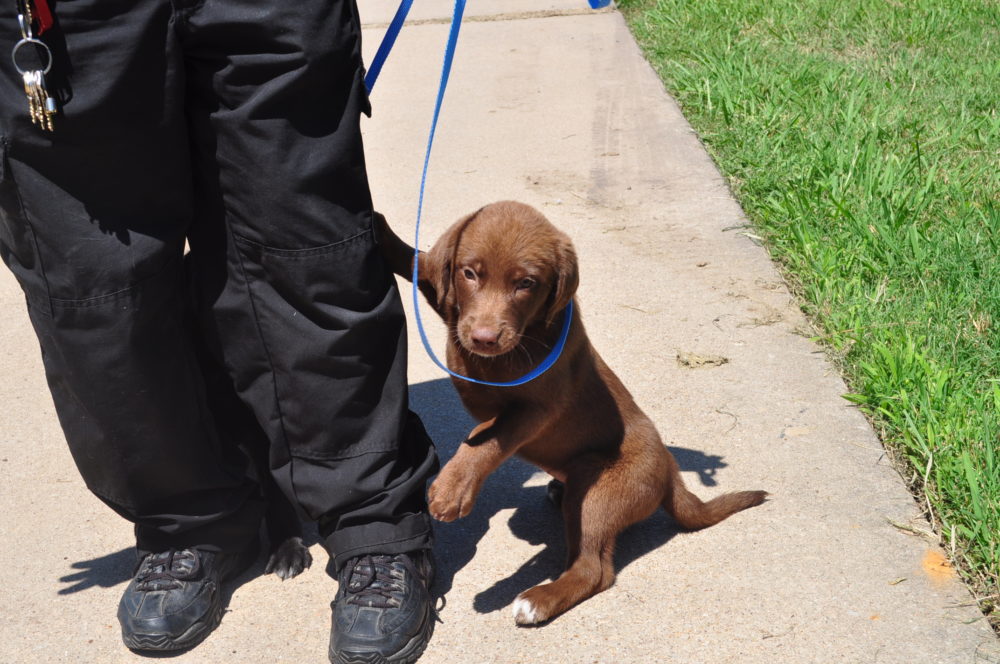 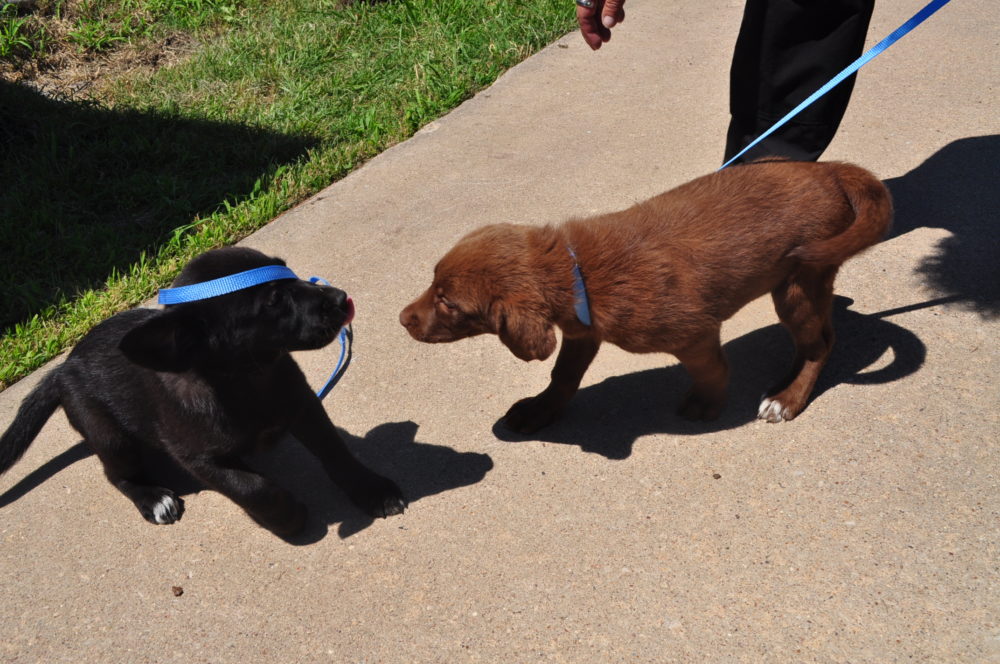 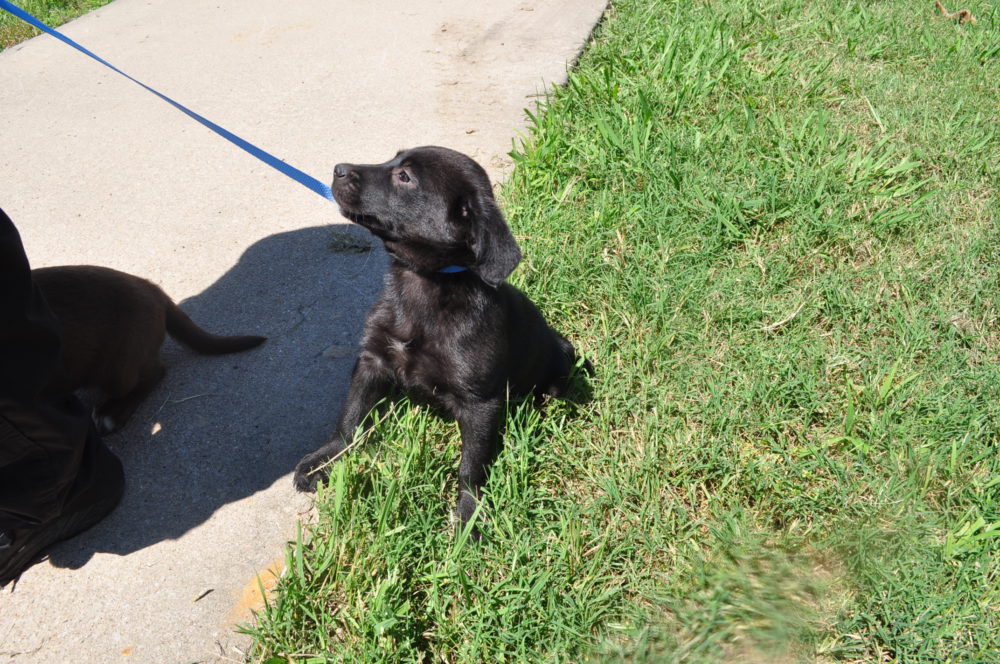 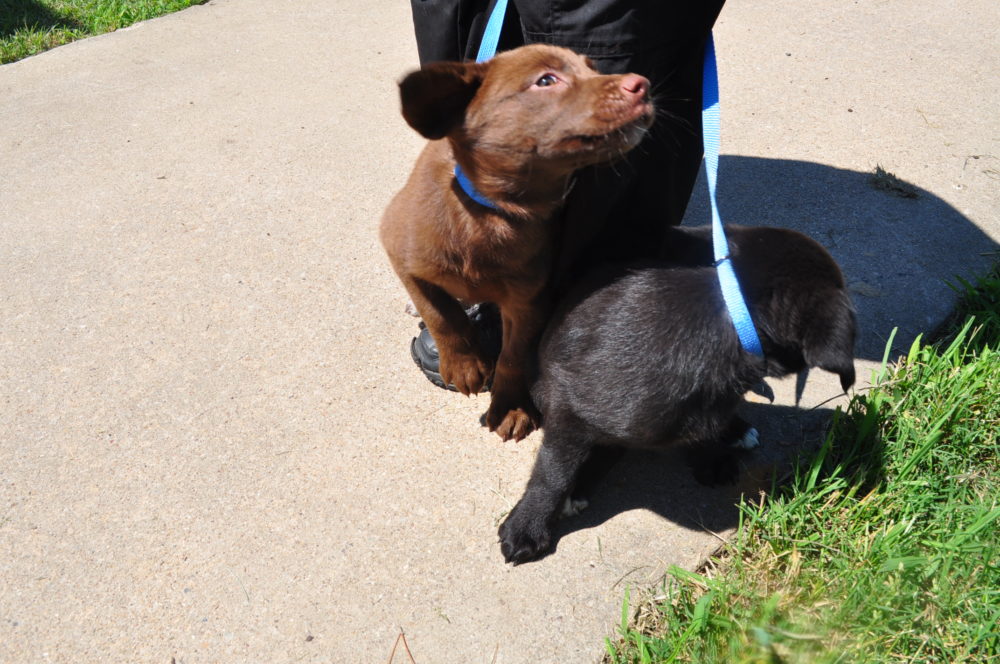 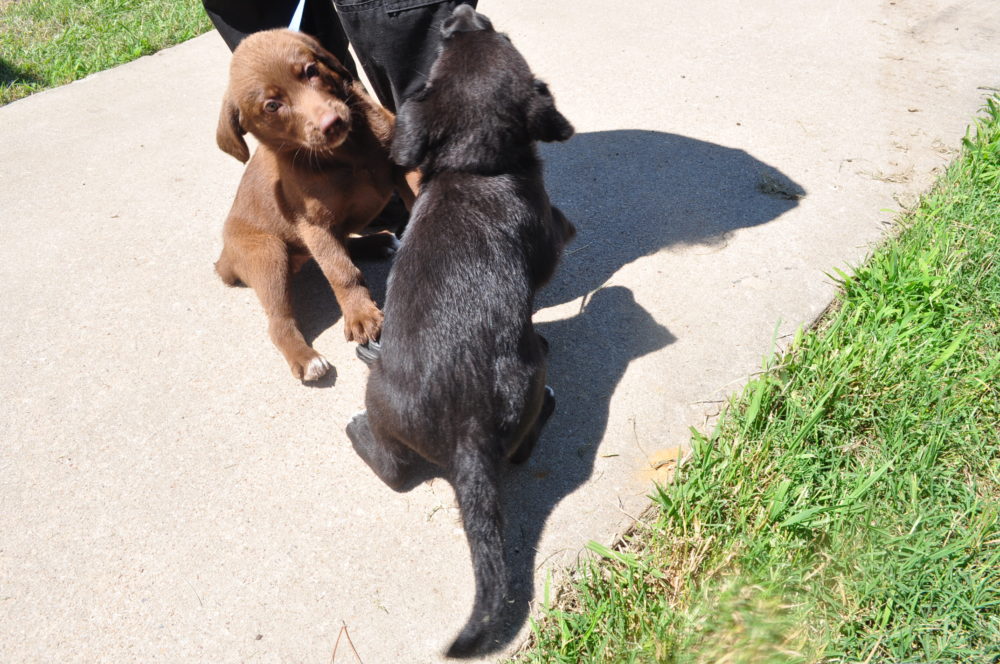 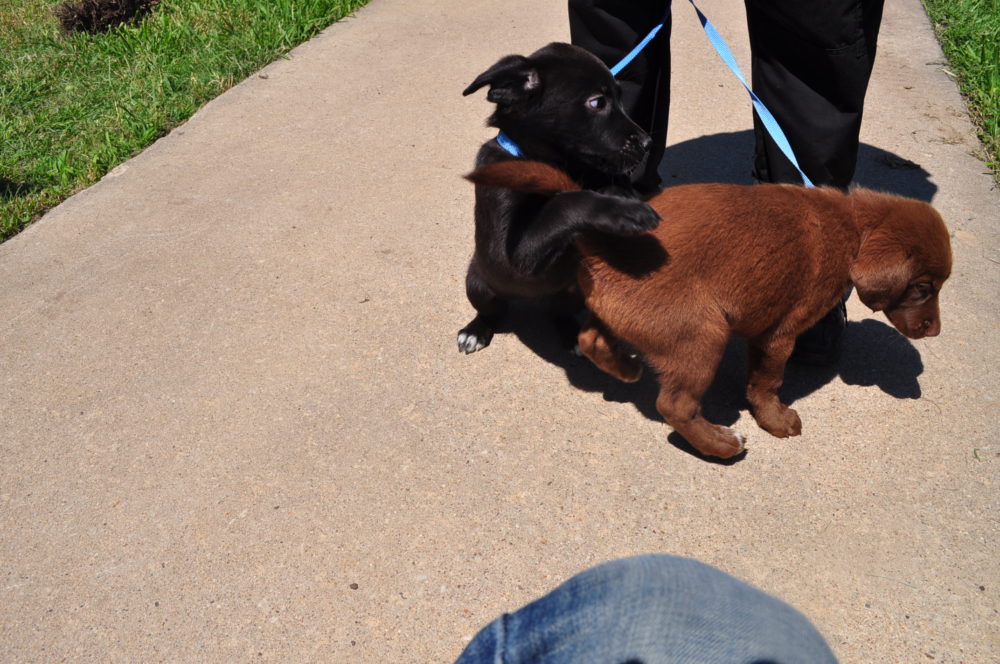 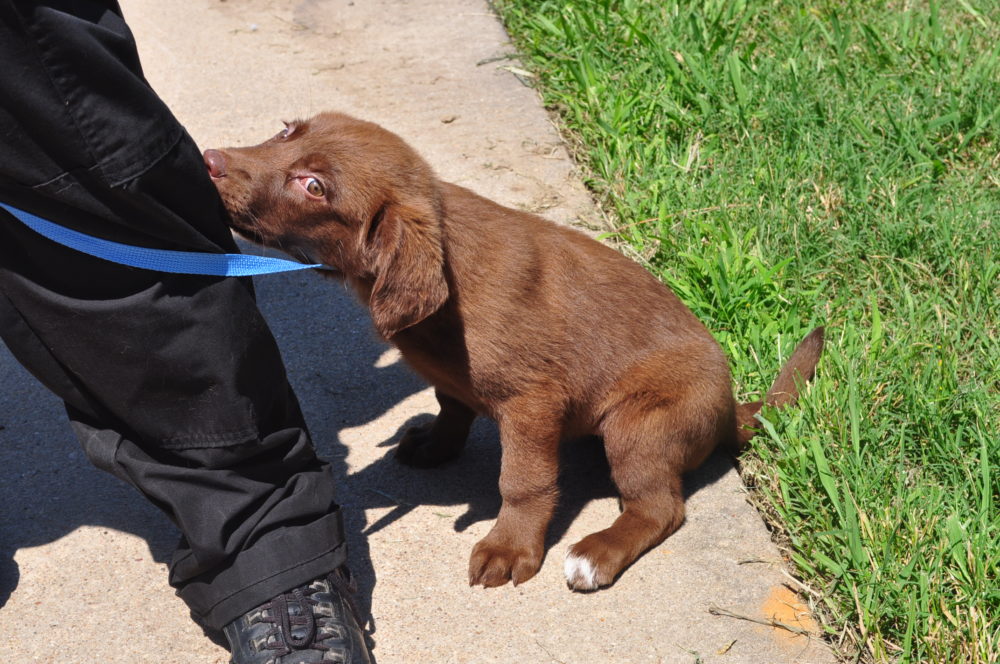 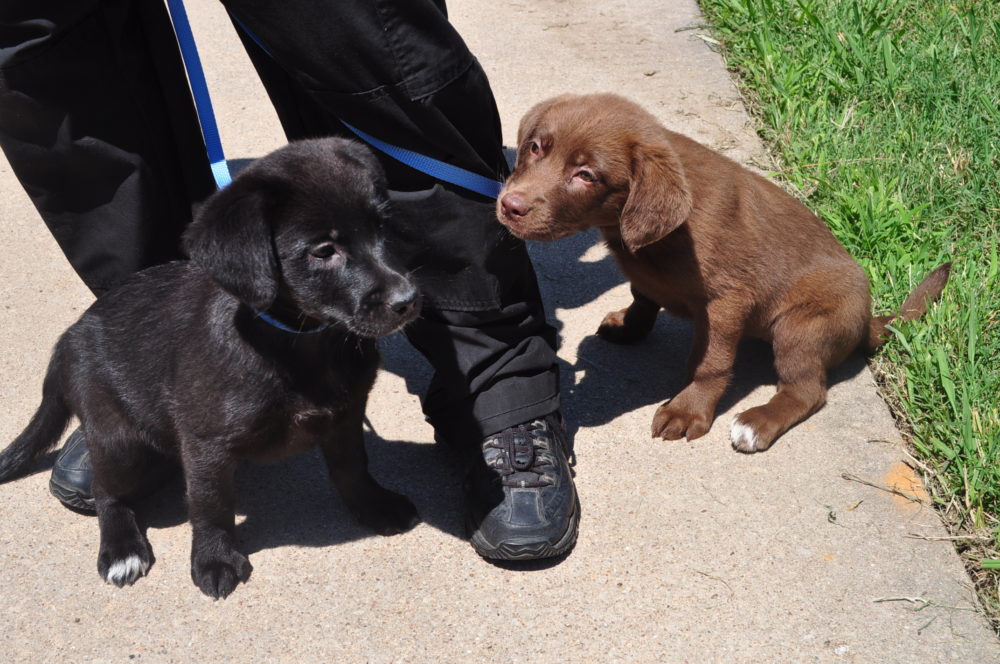 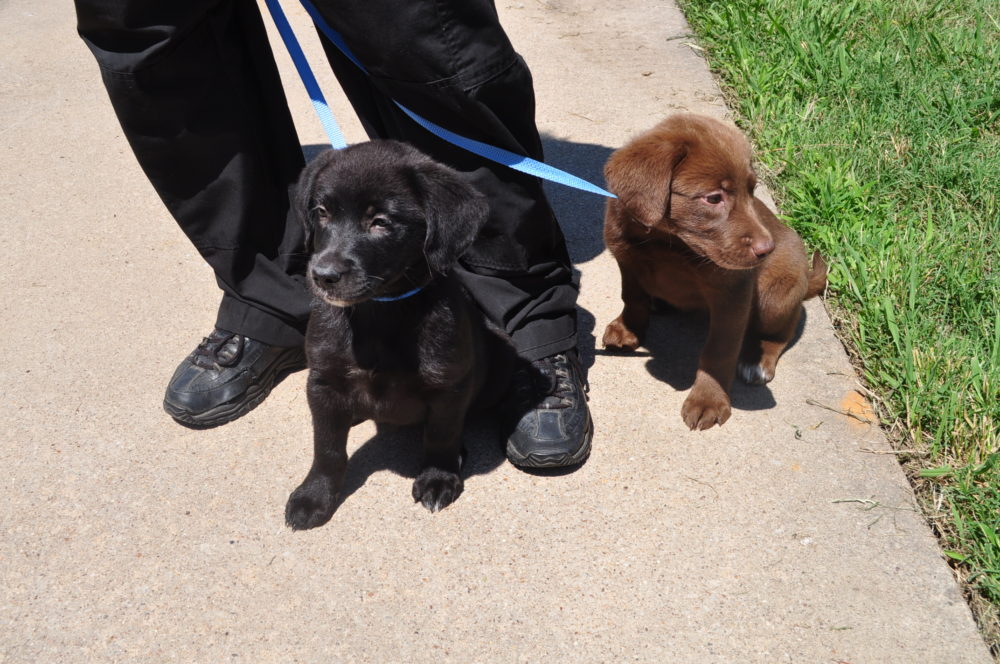 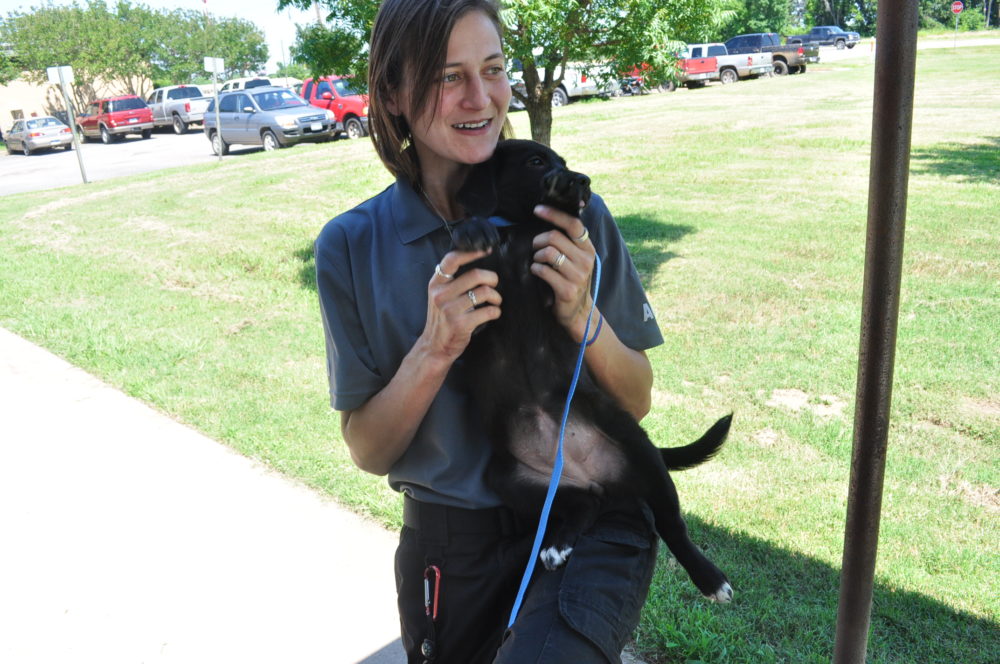 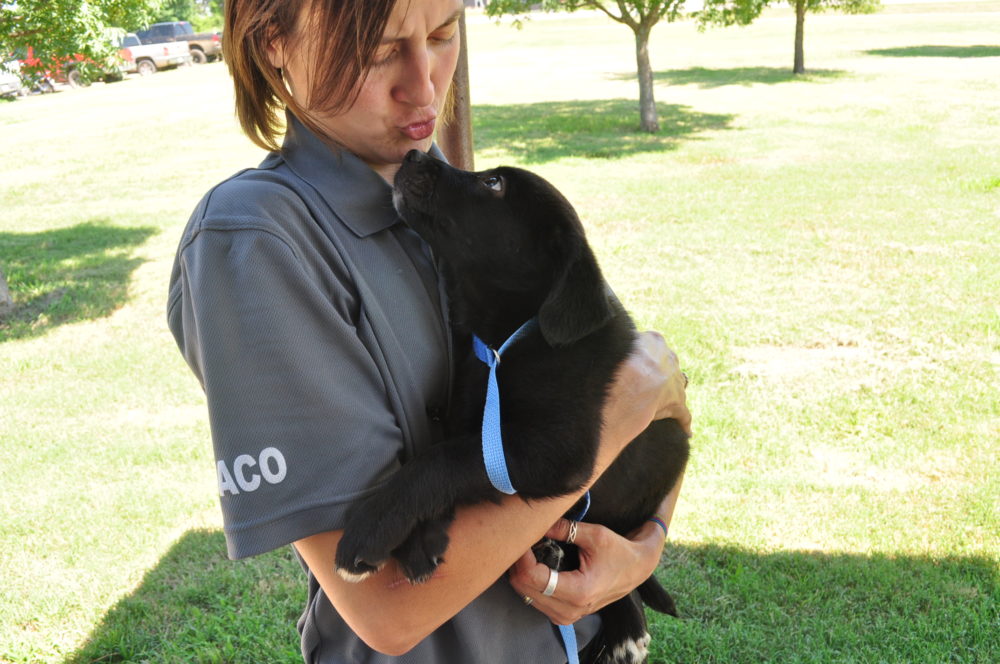 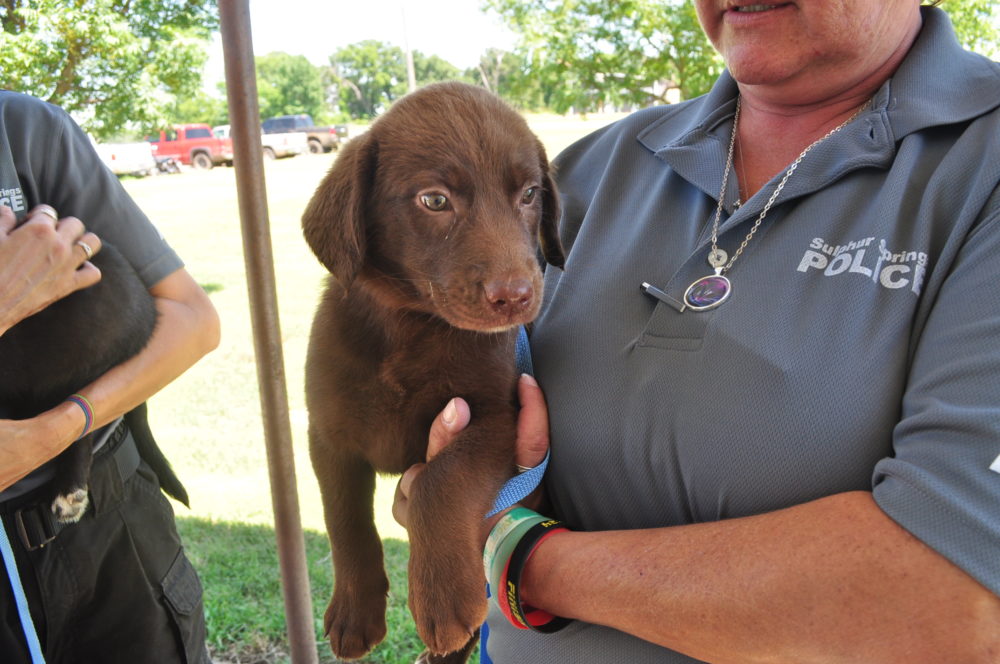 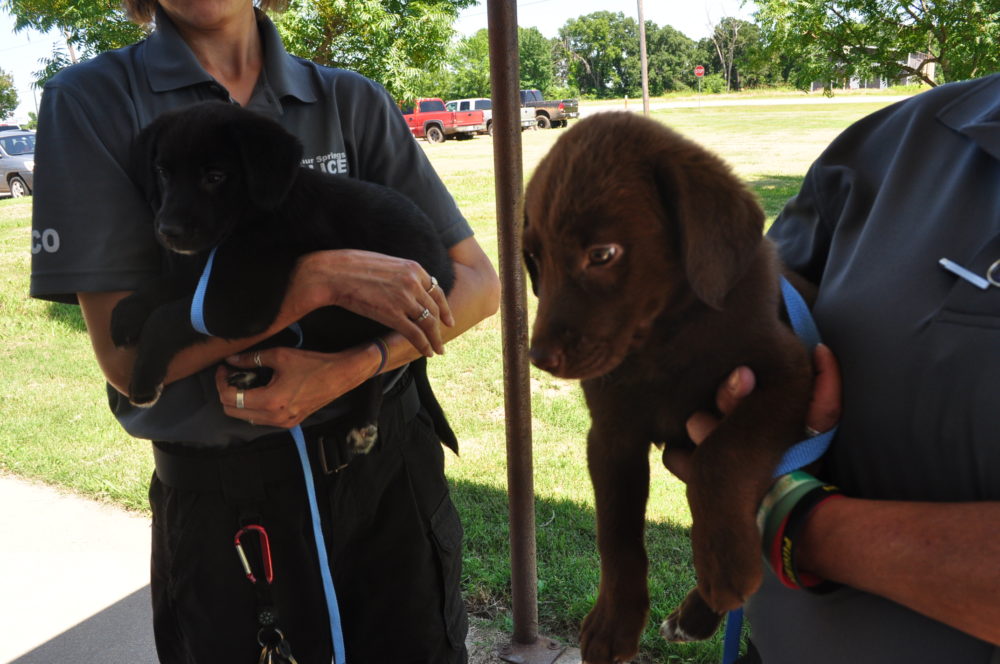 They are usually found together and separate from other animals since both have not been properly vaccinated yet. The sisters can be adopted separately, however, since they are young enough to adapt to new home lives. They will be at the Atwood’s off-site adoption this Saturday from 11 a.m. to 4 p.m.. There will also be a second off site adoption at Tractor Supply as part of a special deal that is being done with Purina Dog Food to help promote the brand and local animal shelters.

The Sulphur Springs Animal Shelter has adopted a number of animals since last week, but is still close to maximum capacity on kennel space. “We did good on cats with the adoption special that we had,” Officer Blanch said. “We also adopted out four dogs, a couple of which were in foster care. We are still packed with three dogs that came from all different areas in one cage. Everything else is doubled up.”

The outside kennels have not yet been turned into permanent holding, but the Shelter will have to do so if one more dog is picked up.