Class of 2016 Prepares for Graduation

Two Hundred twenty-nine members of the Class of 2016 will receive their high school diploma during Commencement Exercises tonight at 8 p.m. in the Hopkins County Regional Civic Center Arena. The event was moved to the arena due to the threat of rain.

Friday morning, students and those participating in the ceremonies attended a practice session at the arena (see slide show below).

Tonight, Hopkins County Military Coalition will present the colors as class members Jonna Higginbotham and Sara Bennett sing the Star Spangled Banner. Abby Martin,  SSHS Student Council President, will voice the invocation. Salutatorian Sidney Dietze will welcome those present followed by the Valedictory given by Kendall Wallace. Class song “I’ll Always Remember You” will be sung by Gillian Boyer and Logan McGraw. The high school administration will present the graduates and School Board President Leesa Toliver and board members will present each student their diploma. Following the singing of the Alma Mater and the benediction by Dietze, Principal Derek Driver will dismiss the class for the final time.

KSST Radio will broadcast the Commencement live at 8 p.m. and video for replay on Suddenlink Cable Channel 18. Commencement can be heard on ksstradio.com streaming as well. 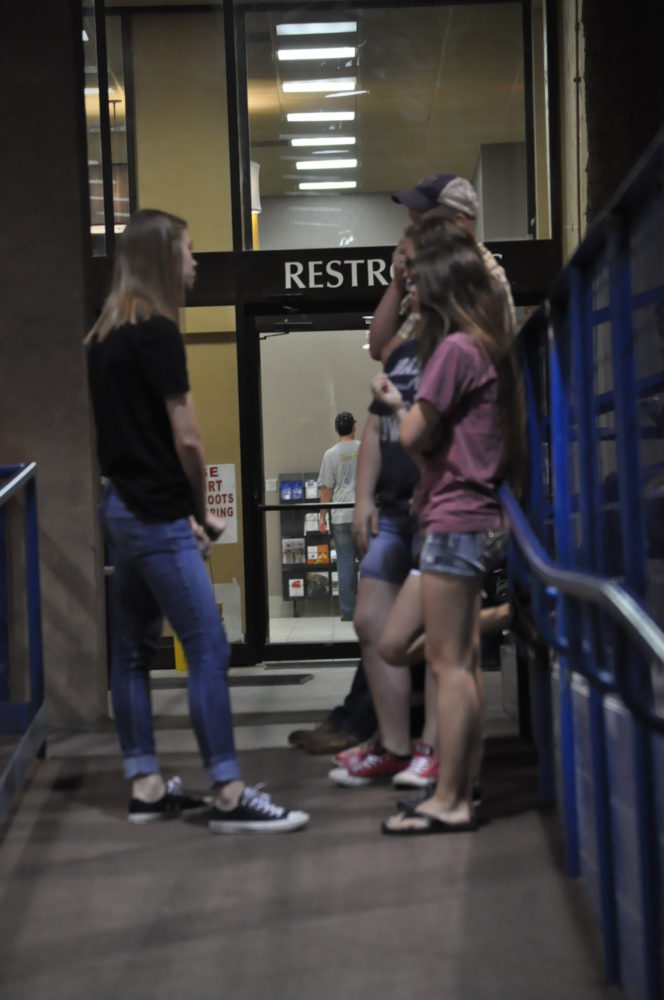 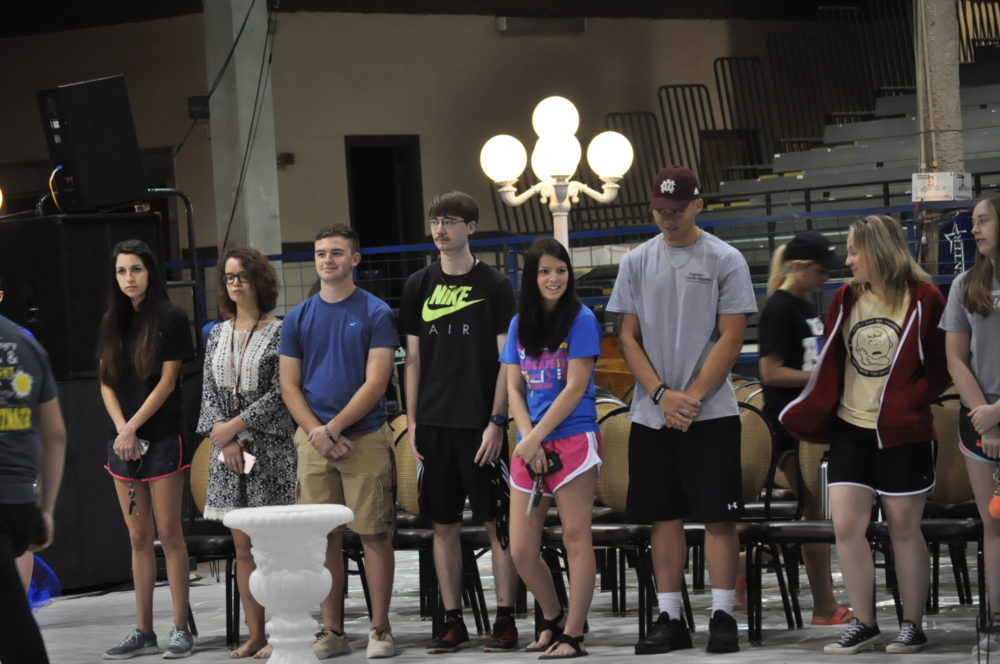 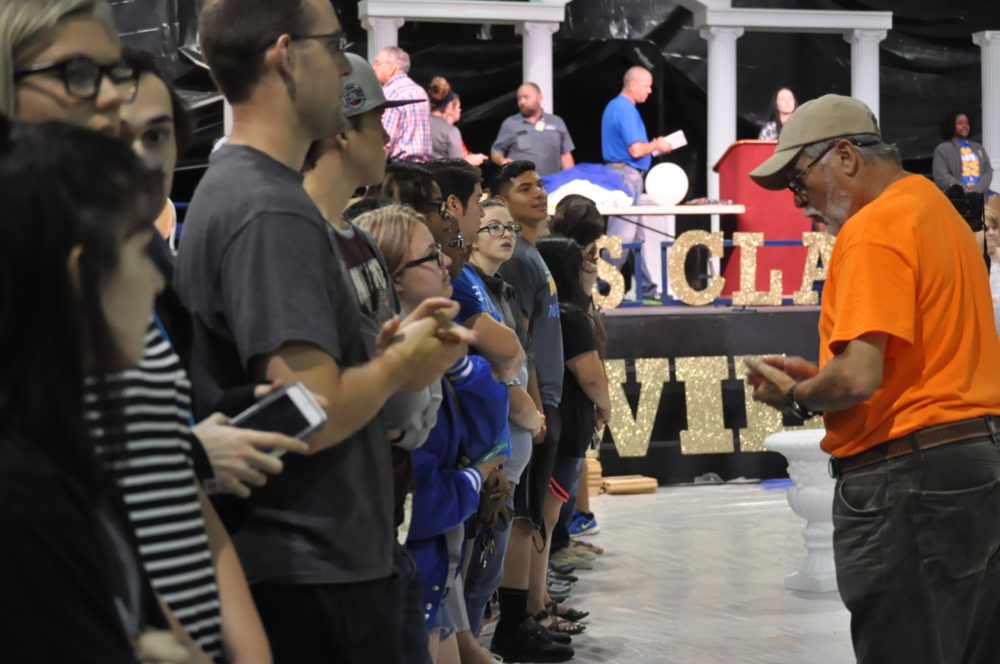 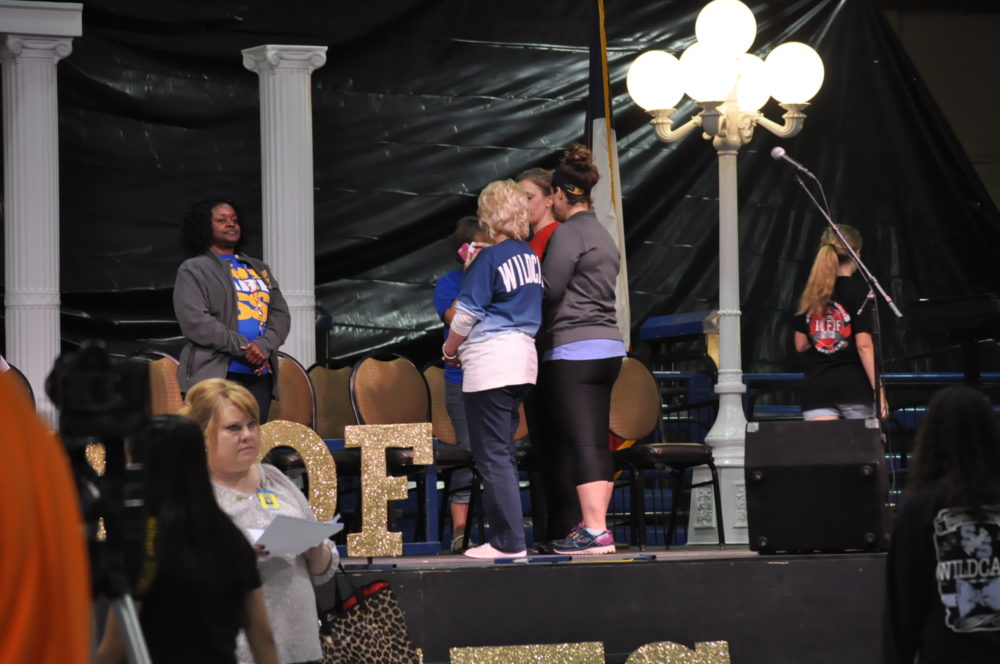 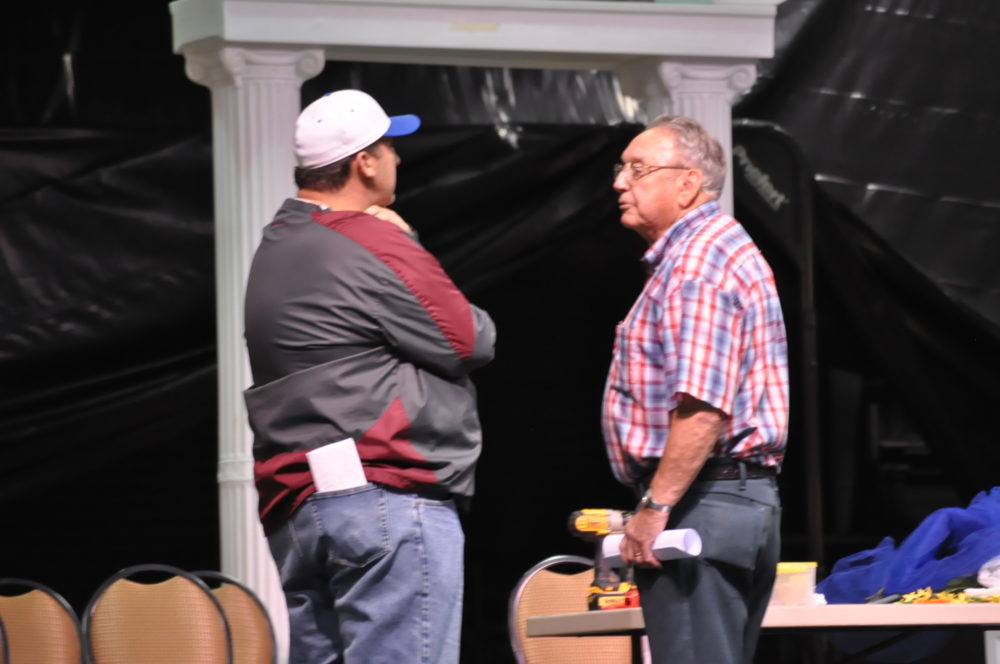 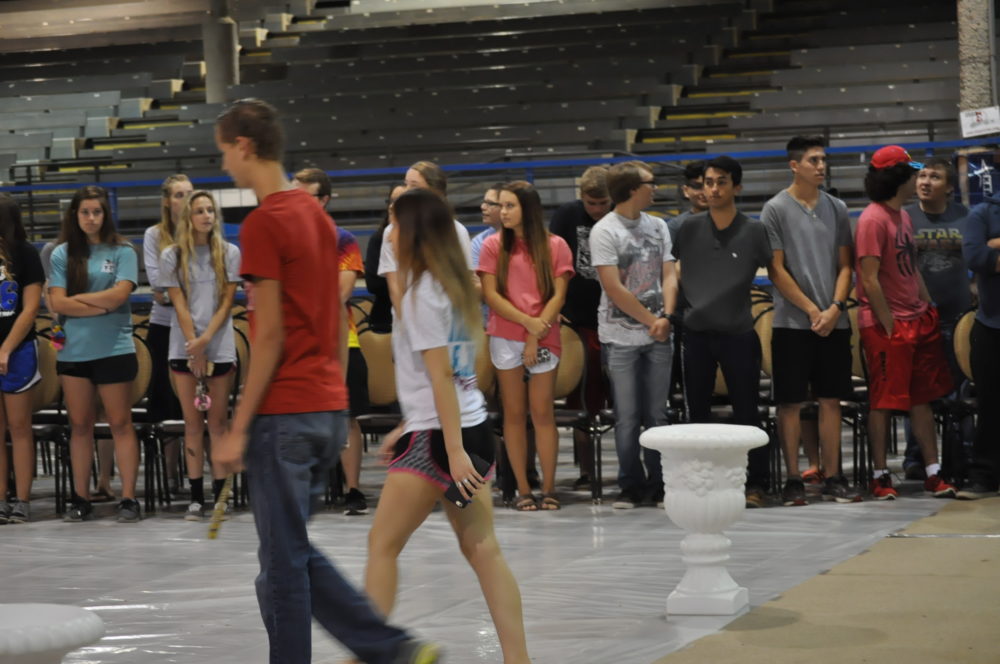 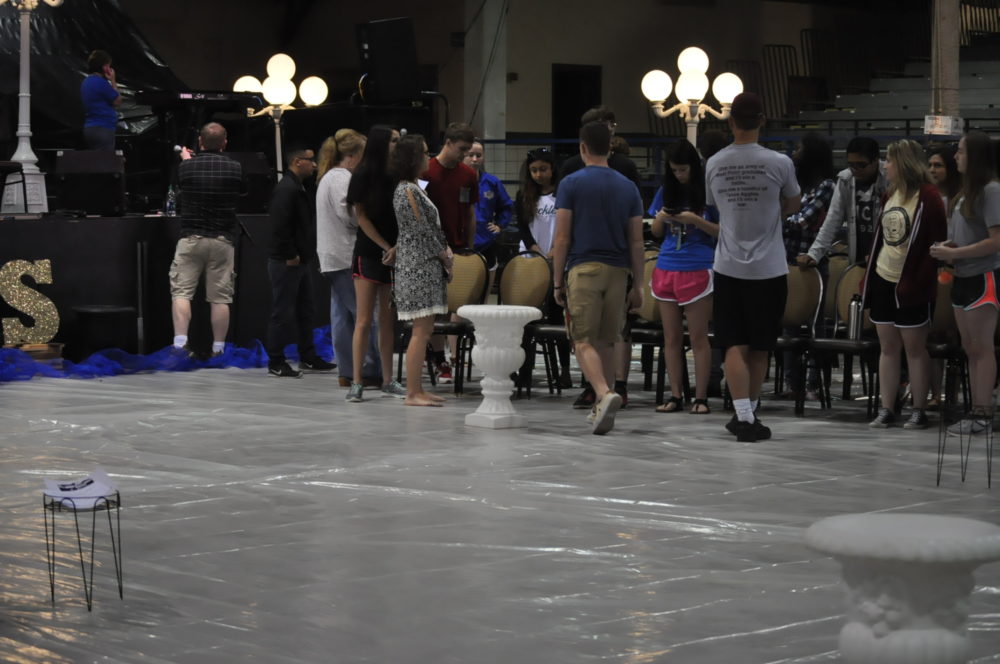 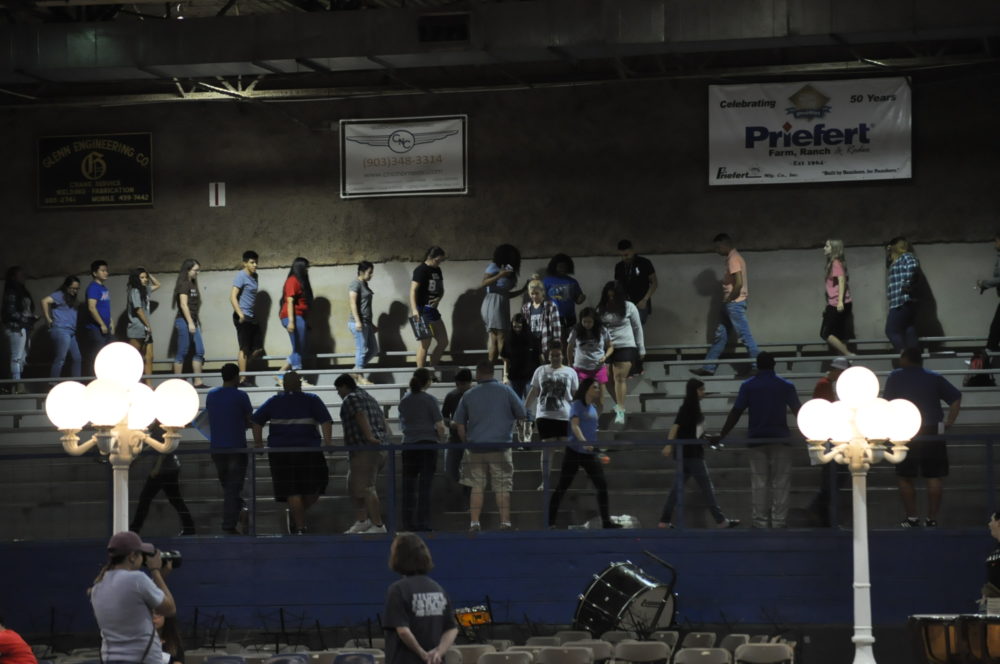 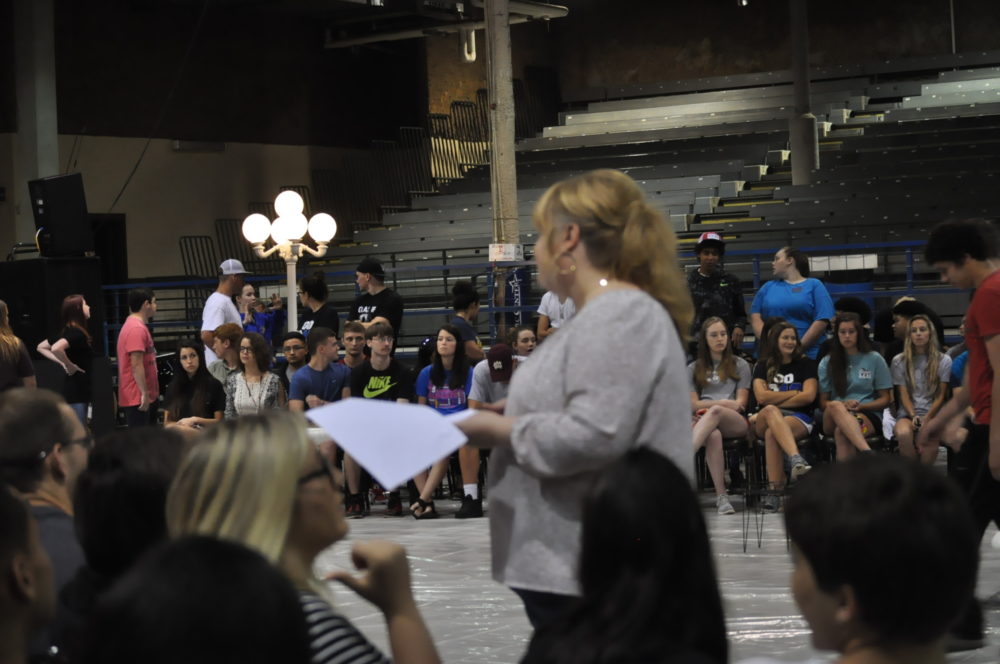 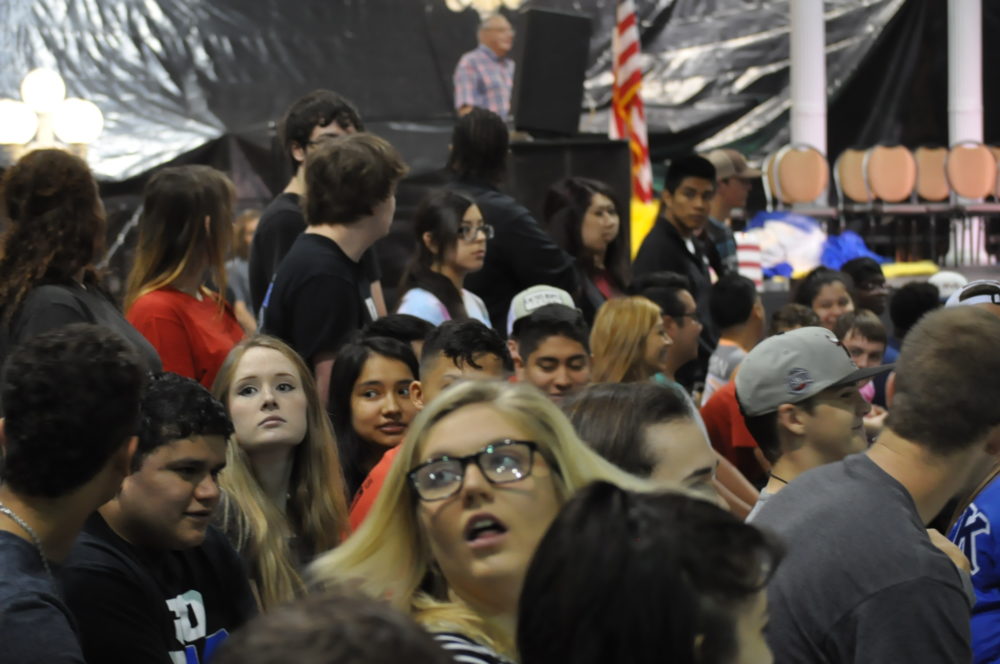 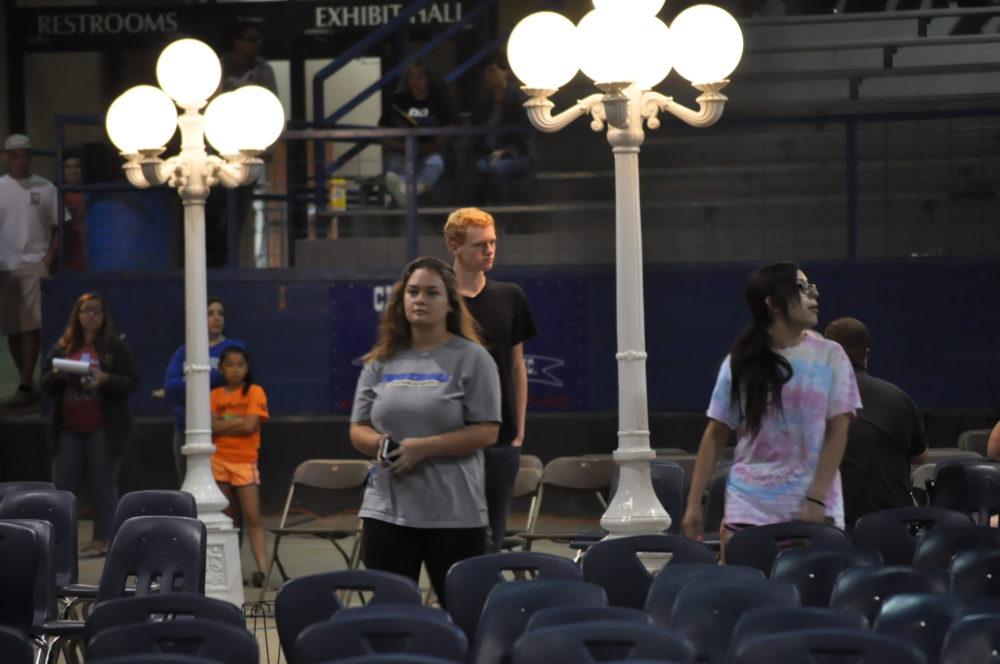 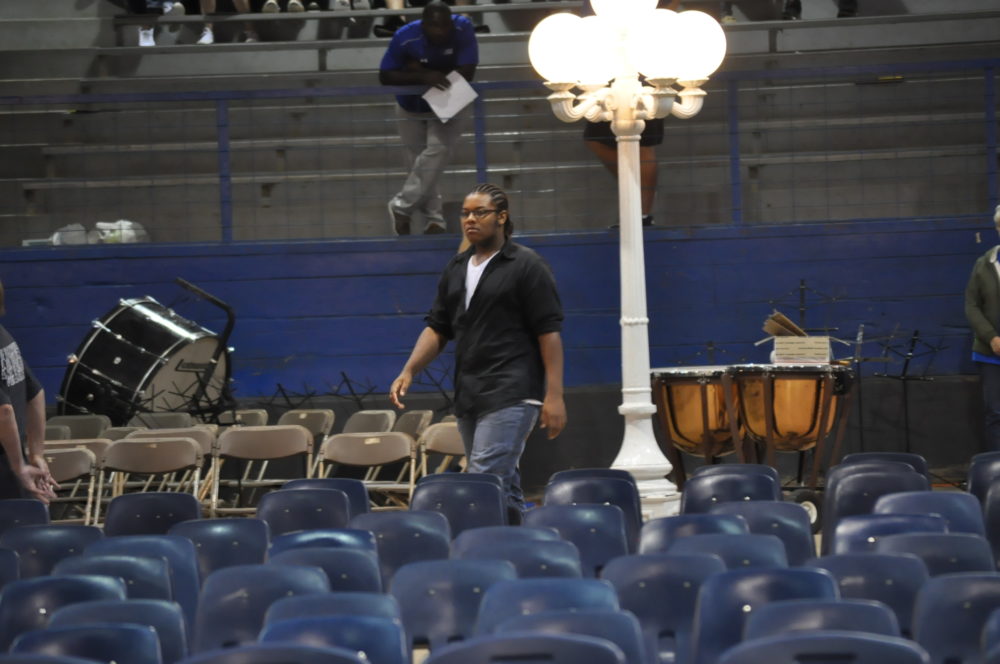 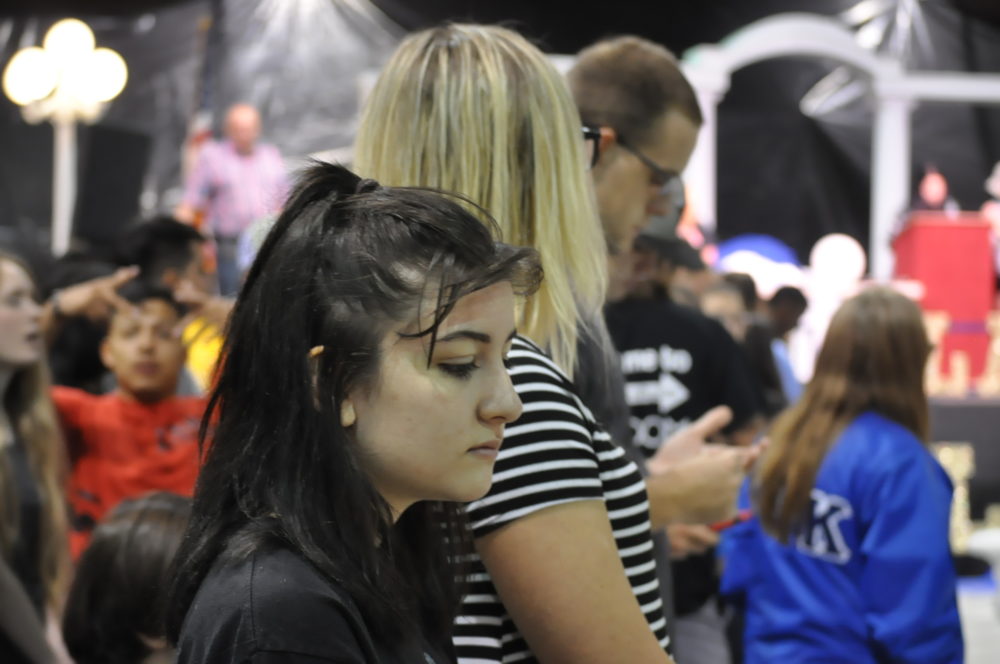 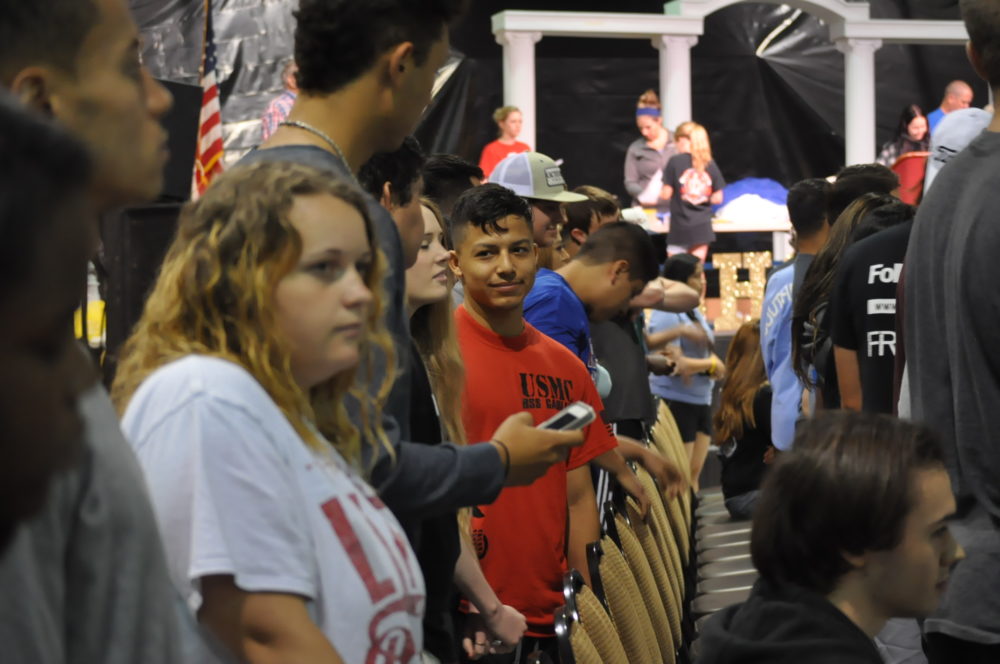 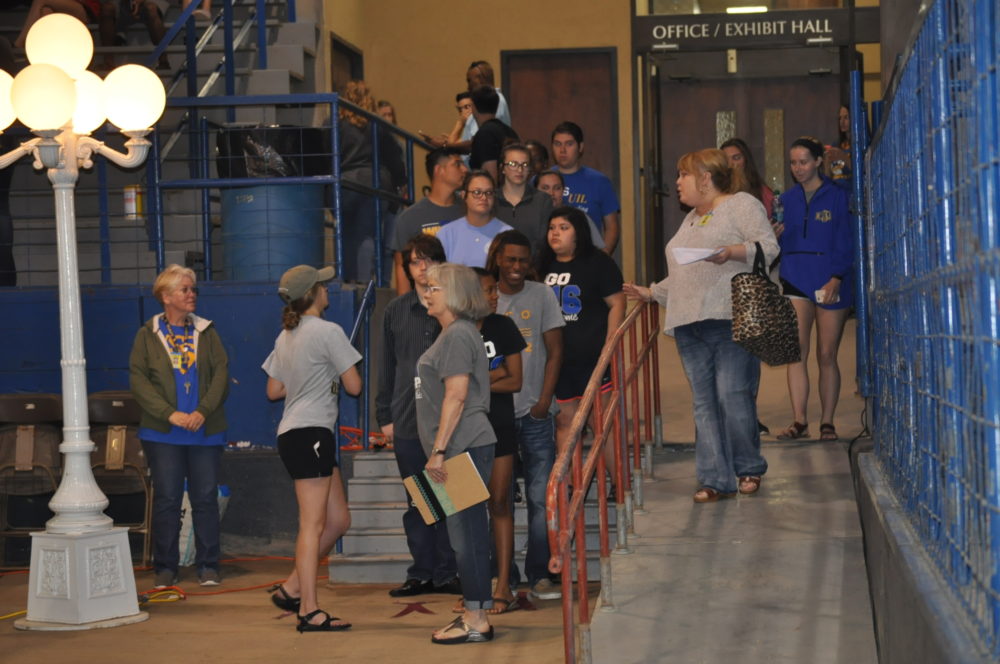 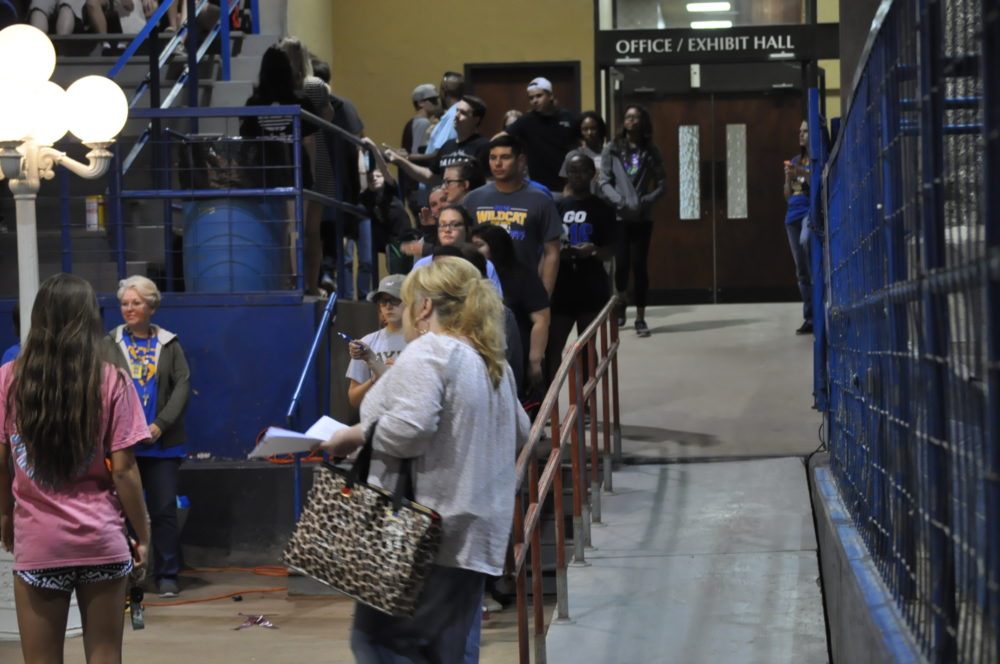 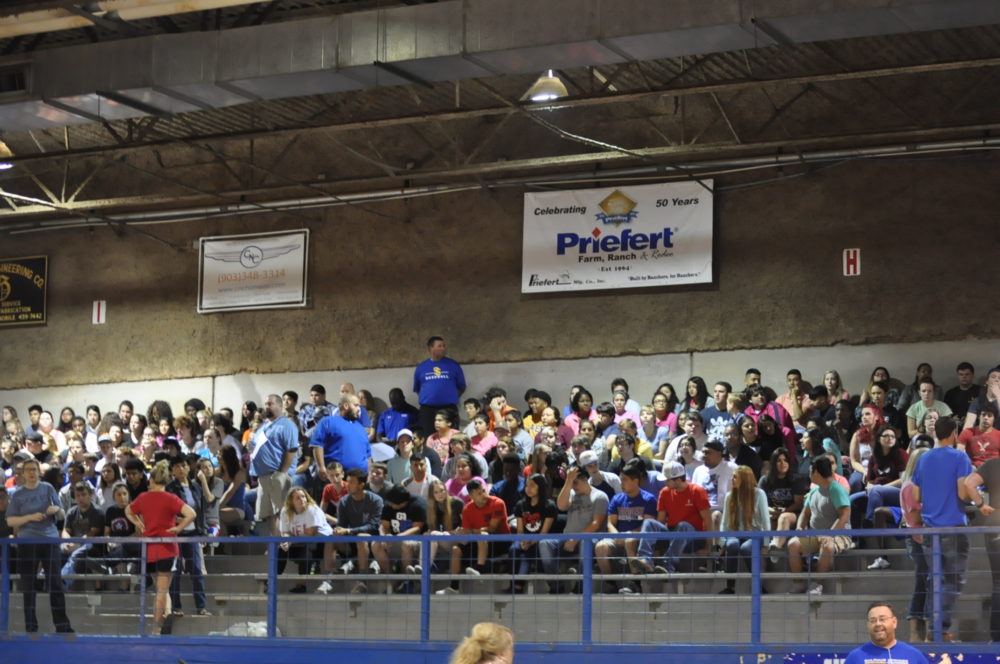 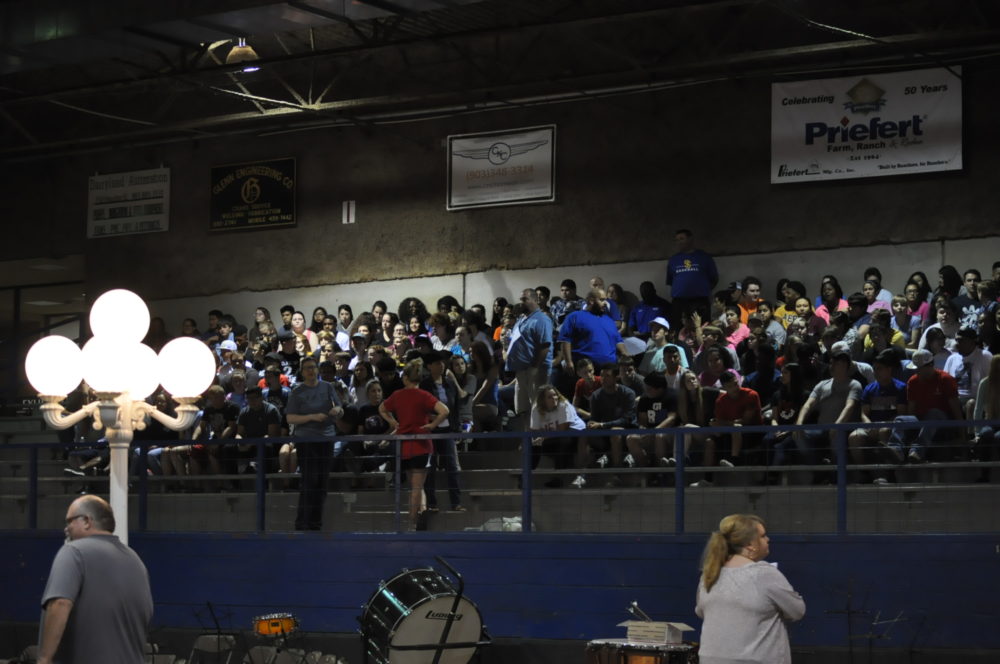 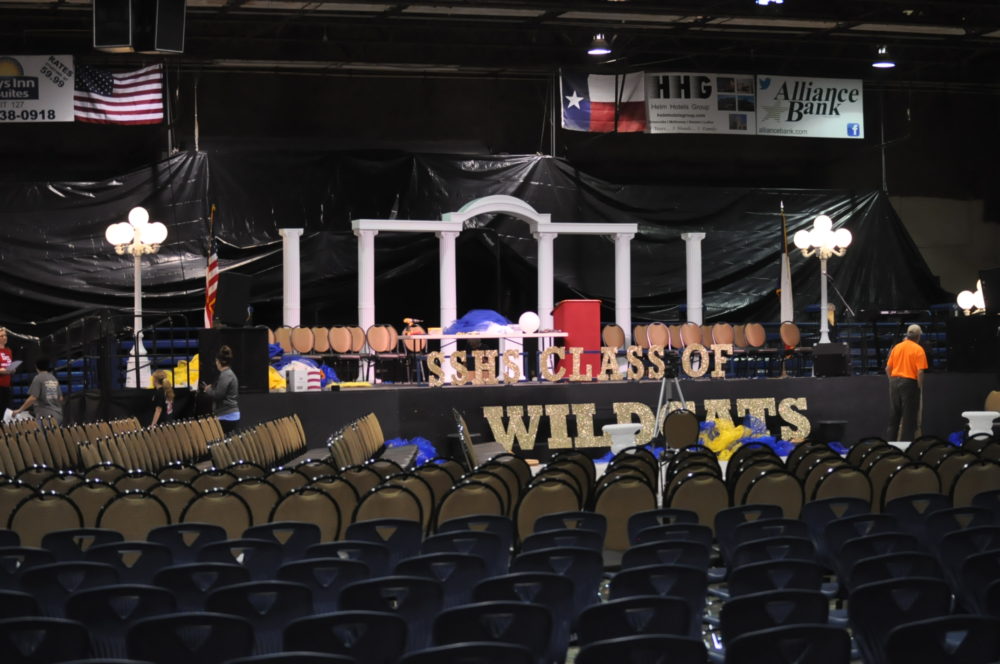 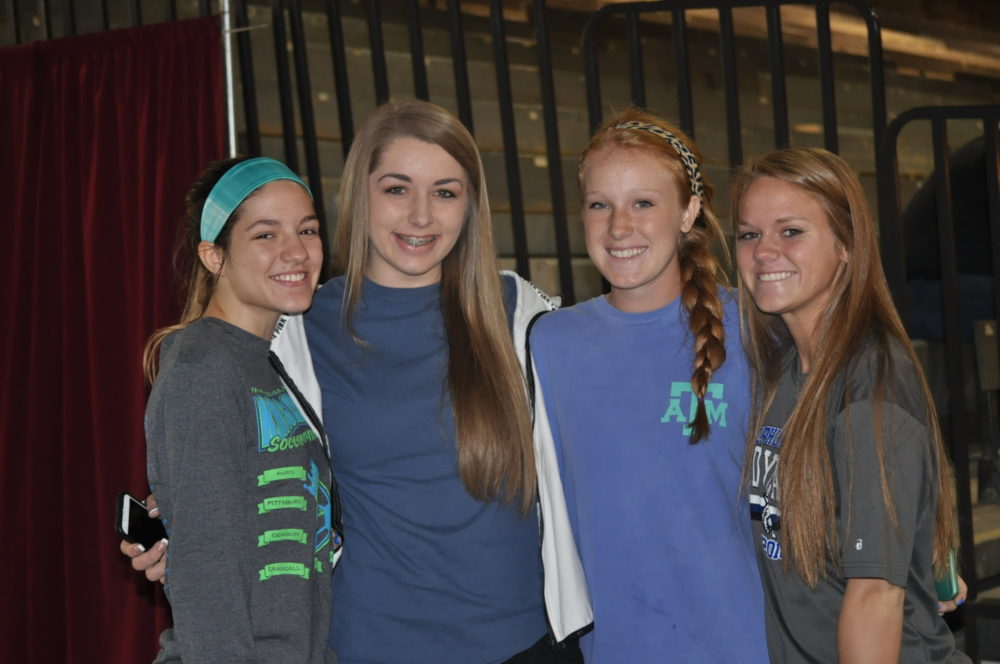 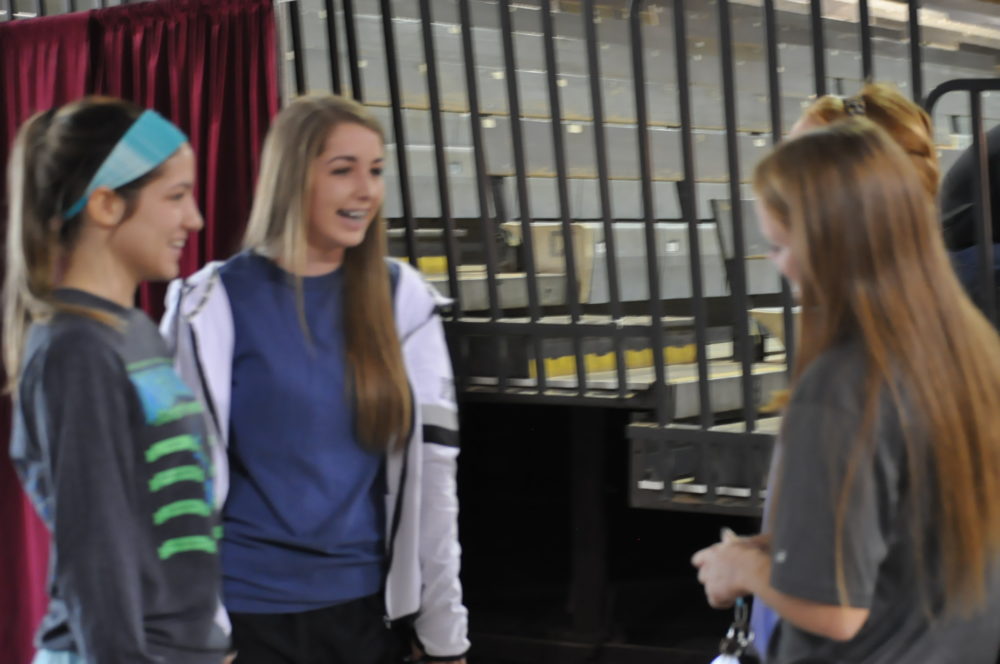 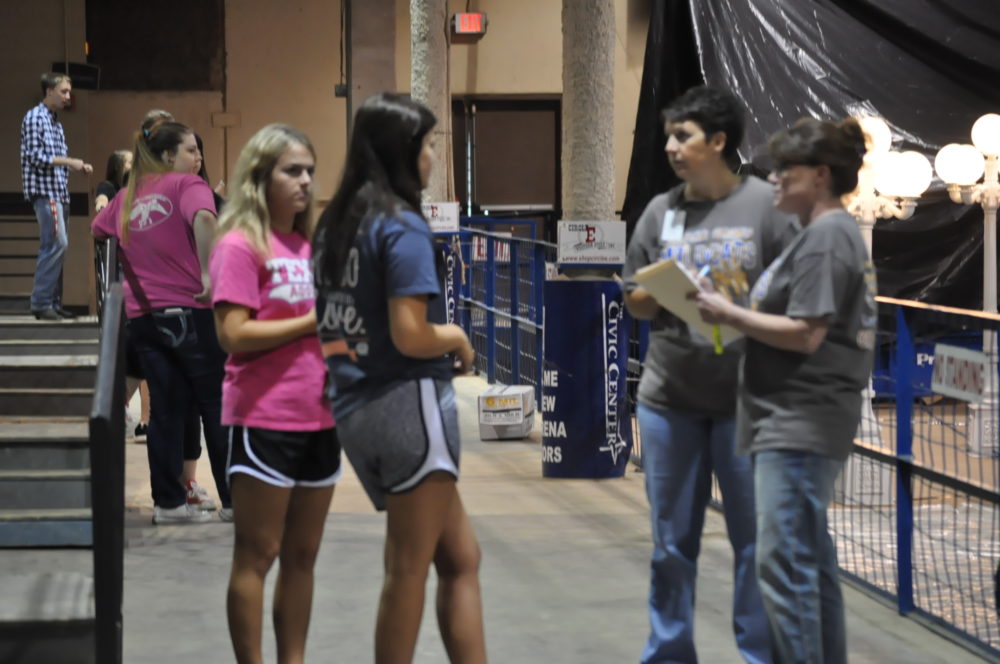