In announcing the Sulphur Bluff Bears who were named to the All District Baseball Team, Head Coach Jerry Burton stated, “I am very proud of this team, we lost some good players from last years team but some of the young or new guys stepped up and did great. We made it to the playoffs where we were defeated by a very good Maud baseball team. I am excited to see what this team can do with 8 returning starters in 2017.” 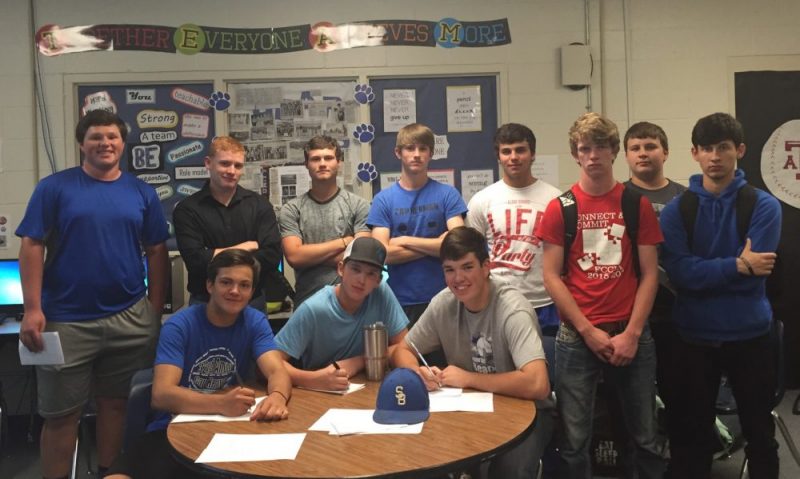