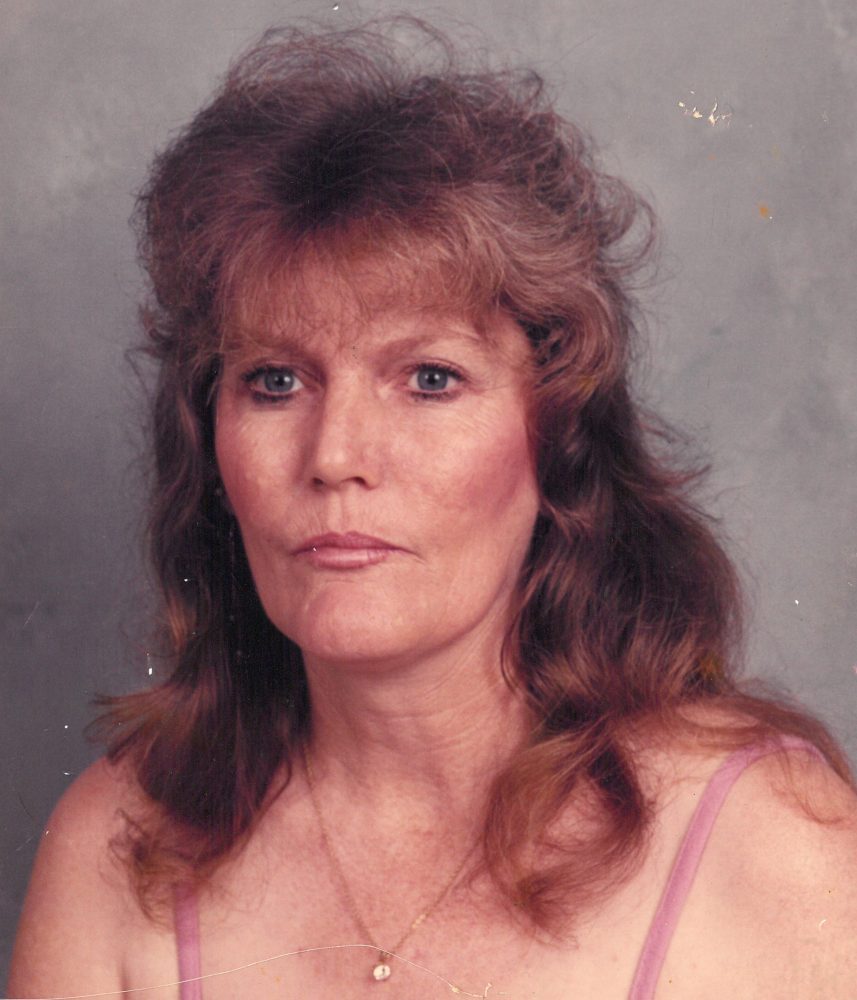 Shirley passed away Friday, April 29, 2016 at her residence.  She was born on February 2, 1943 in Winfield, the daughter of Aubrey and Annie Elizabeth (Lee) Farmer.  She was a homemaker and a member of Assembly of God church.

She was preceded in death by her parents; J. C. Lee and one infant son, Floyd Keith Spears.