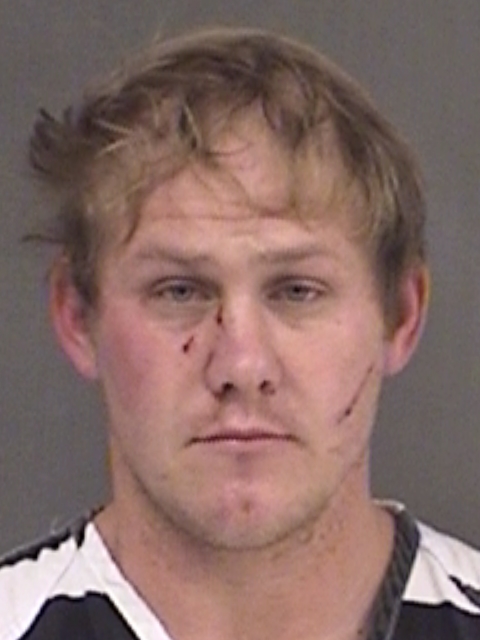 A call to a disturbance at a residence on CR 4131 in the Cumby area Wednesday night around 9 p.m. was answered by Cumby police and Hopkins County Sheriff’s officers. At the residence, they found and arrested Billy Carl Chapman, 27, of Sulphur Springs highly intoxicated.

In April of this year, Chapman had attempted to take a weapon from a Sheriff’s officer. He had been out of jail only two days when this incident occurred.