Meth in Sock Results in Three Years in TDCJ 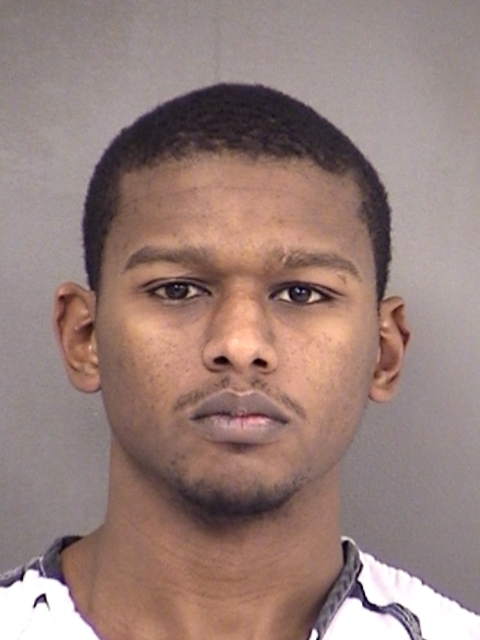 Thursday afternoon in 8th Judicial District Court, Christian Dior Young, 26, was sentenced to three (3) years in the Texas Department of Criminal Justice on a charge of Possession of a Controlled Substance PG 1 (methamphetamine) more than 4 grams and less than 200 grams. He was indicted in February of this year for the possession.