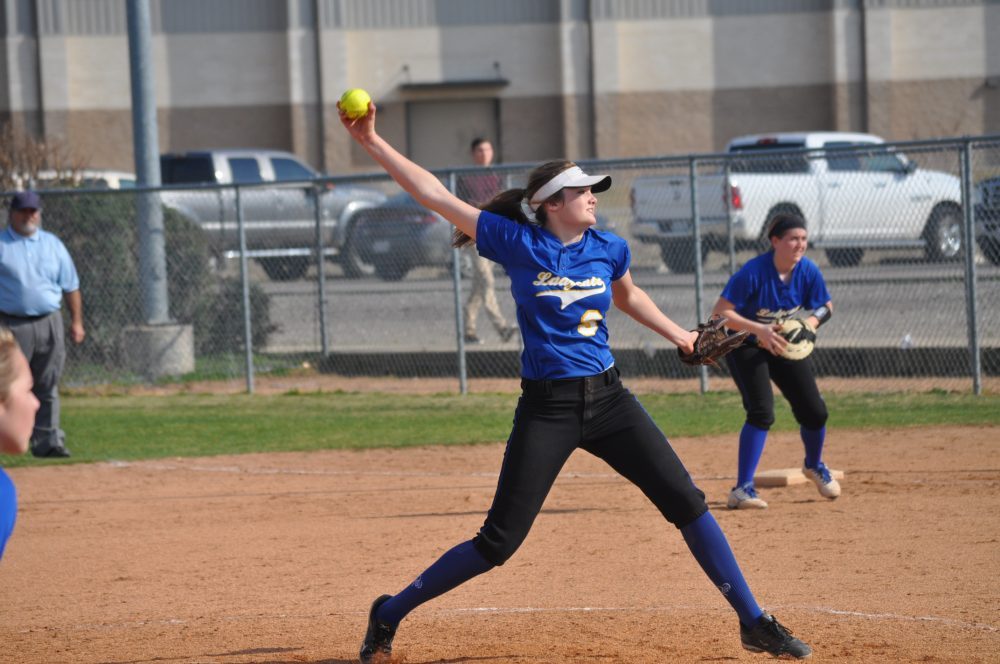 Lady Cats Softball Coach David Carrillo gave a scouting report Wednesday morning on Mansfield Legacy, who the Lady Cats will face Thursday and Friday in a best two out of three regional quarterfinal series at Royse City. Game 1 is Thursday at 7 p.m. Game 2 is Friday at 6 p.m. with game 3 to follow, if necessary.

He says his team knows they will be challenged but they are playing with confidence and are thankful to still be playing. Coach Carrillo says he is stressing to his team that they are one of sixteen teams in the regional to still be playing. He adds the Lady Cats have already played or scrimmaged four of those teams and they did well against them.