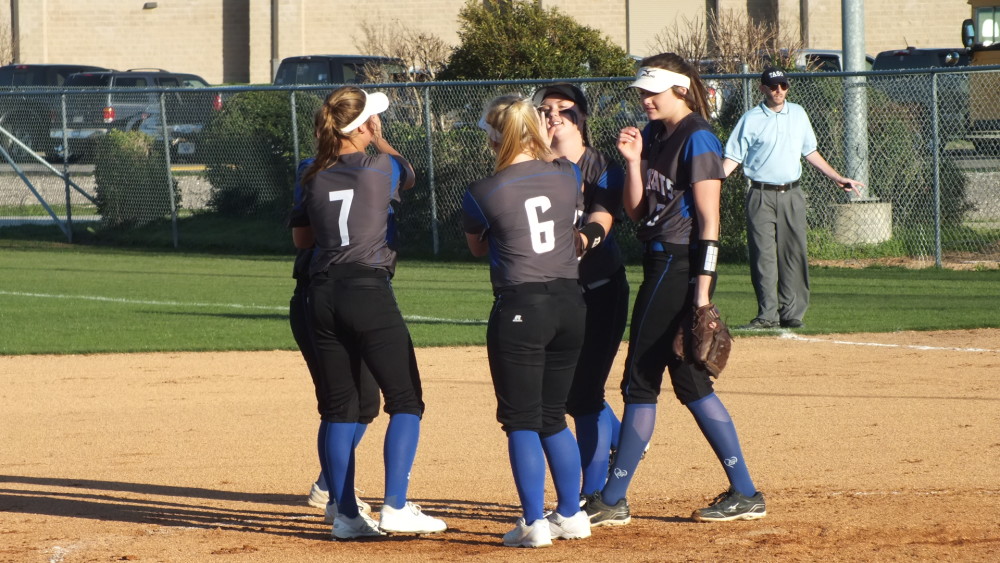 The Lady Cats will face Mansfield Legacy at Royce City in a best of three series for the regional quarterfinal crown. Game one of the series is Thursday at 7 p.m. Game two and, if needed game three, will begin Friday evening at 6 p.m. with the possible game three to follow.

Coach Carrillo said Mansfield Legacy is very good. He got to scout them last Friday as they defeated Mt. Pleasant. Coach Carrillo said the Lady Broncos have strong batters from the top to the bottom of their lineup and he added they have something like seven Division One commits. Still he said games like this are why you play the game. Coach Carrillo said his team was not intimidated. He said if the game was decided on paper, the Lady Cats would be done by now. He said instead the game is decided between the lines.

The Lady Cats defeated Waxahachie, 14-4 at North Forney last Saturday night. The game, stopped in the bottom of the sixth inning due to the ten-run rule, was a winner-take-all one game Area contest.