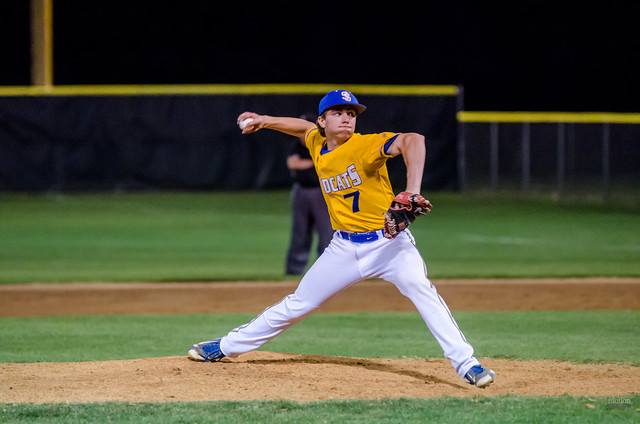 Eight members of the Wildcats’ baseball team made the All-District Team recently selected by the district’s head baseball coaches. Sophomore pitcher and shortstop Ryan Humphries was named the Sophomore of the Year. Wildcats Coach Jerrod Hammack said the fact that Humphries pitched and played shortstop may have given him an advantage in the voting against some one position players. Coach Hammack noted that Humphries won four district games on the mound, had a good year at shortstop and also swung the bat pretty well.

Two Wildcats made the first team. Coach Hammack said junior centerfielder Mason Buck had a good year and was deserving of his first team selection. Coach Hammack said he was excited by the choice of senior Cole Cooper as a first team co-Designated Hitter. He noted that Cooper hit .348 while batting in the third spot in the lineup.

Two Wildcats were selected to the second team: senior infielder Tyler Follis and junior rightfielder Heston Golightly. Honorable Mention selections for the Wildcats included infielders junior Easton Silman, junior Michael Armold and sophomore Triston McCormick. Coach Hammack said the Wildcats did pretty well making the list considering the circumstances of their season. He said the good news is almost everyone on the list will be returning. Coach Hammack said returnees are already working hard looking forward to next year. He said this past season left both him and the players with a bad taste in their mouths.