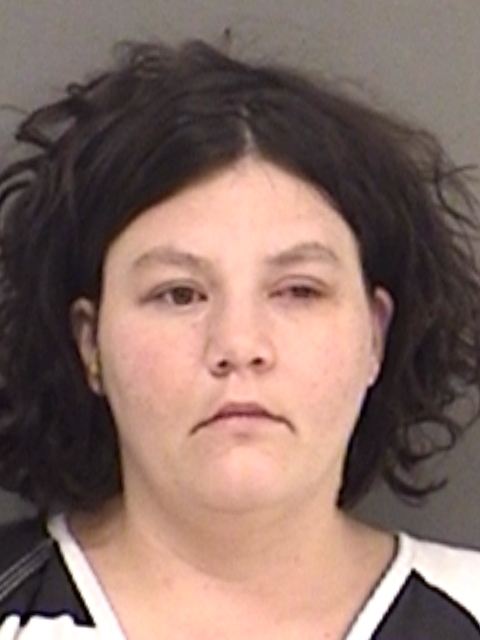 Jessica Michelle Durbin, 30, of Mount Vernon, Texas was arrested for Possession of a Controlled Substance Tuesday afternoon. Durbin, who was involved in a previous theft at CVS Pharmacy, located at 1101 Gilmer Street in Sulphur Springs, was located by Special Crimes Unit investigators, read her Miranda rights and questioned. During the investigation, Durbin confessed to the theft and that stolen medications were hidden at her residence in Mount Vernon. SCU officers drove Durbin to her home and recovered all of the stolen medications. Sergeant Mark Estes found approximately 6 oxycodone pills which weighed in less than 1 gram, but fell within penalty group level 1. Durbin was then transported to the Hopkins County Jail where she now sits on $5,000 bond for a state felony charge of Possession of a Controlled Substance less than or equal to 1 gram.